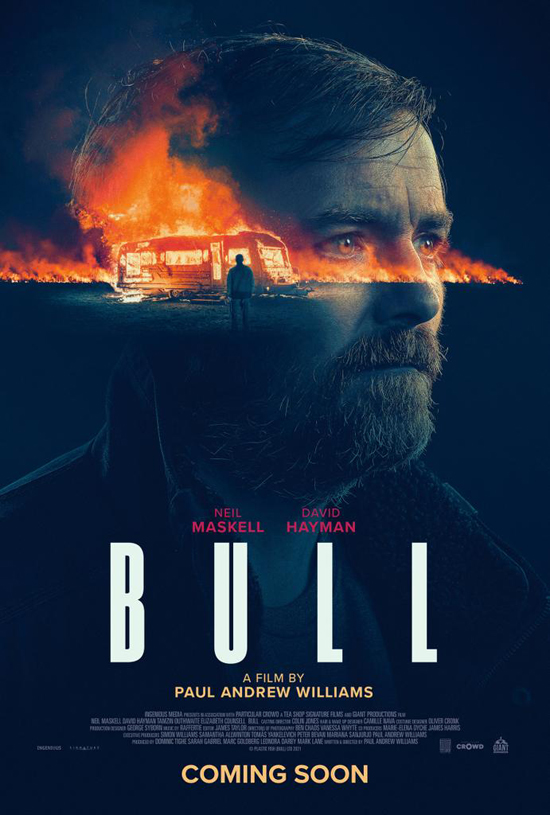 “A Piglet’s Tale” is a 12-minute dialogue-free animated short film written and directed by Fabrizio Gammardella. A co-production of the UK, France, and Italy, it starts out looking like a traditional heartwarming family cartoon, with lovely 2D artwork — flowing lines and watercolour backgrounds — and a story about a couple who struggle to have a child. They’re gifted with a birth, and find the child has a rare characteristic. And just as you think you have an idea of what kind of film this is and where it’s going, it takes an incredibly dark swerve, almost as baffling as it is disturbing. Title cards at the end explain: this is a film with a specific polemic purpose.

It’s a purpose I broadly agree with, but I wonder if the film succeeds in supporting its cause. There’s no doubt about the craft involved; the story’s told not only well but in exactly the kid’s-movie style that needs to be caught in order for the short to be effective. In particular, hints at foreshadowing turn out to be feints, an effective touch. But at the same time this means there’s a randomness to events at the end, which risks coming from too far out of nowhere. Ultimately I think the film succeeds, as the randomness can be seen to reflect the experience of (not to be too specific) those whom the film is about in the real world. It’s certainly powerful; the stunned feeling I was left with certainly wasn’t entirely bafflement. It’s a strong movie, and despite early appearances, not for kids.

Bundled with “A Piglet’s Tale” was the feature film Bull, written and directed by Paul Andrew Williams. Ten years ago, Bull (Neil Maskell) was a legbreaker for Norm (David Hayman), the head of a criminal family in a small English town. Then he vanished, betrayed by Norm’s gang. Now he’s back, looking for his ex-wife Gemma (Lois Brabin-Platt), Norm’s daughter. Bound up with that quest is revenge for what happened ten years ago. The movie tells its story along two tracks, one in the present and one in flashbacks showing what led to Bull’s betrayal, and it all builds to a climax where we see and understand his vengeance — and are left with a final harrowing twist.

Put like that, it sounds a little like Get Carter, from 1971, in which a gangster returns to his home city to look for his brother and wreak vengeance. Bull’s quite different, though, more graphic, with more nasty bits with knives (or a knife, anyway). It’s a small-town story, and there’s an interesting lack of professionalism to everyone involved.

In fact the motives of the characters make for an intriguing contrast with each other. Bull wants to find his ex-wife and his son. Norm’s family, some of whom have moved on a bit from the gang life, are scared of Bull and want to find out how a man they thought they’d disposed of long ago could have survived. Bull becomes less the driving force of the present-day strand of the story than the elemental figure around whom others revolve, and that works: in a movie like this, you can be reasonably sure he’s not going to be stopped early on. So how do his antagonists react to his carving his way through their life? 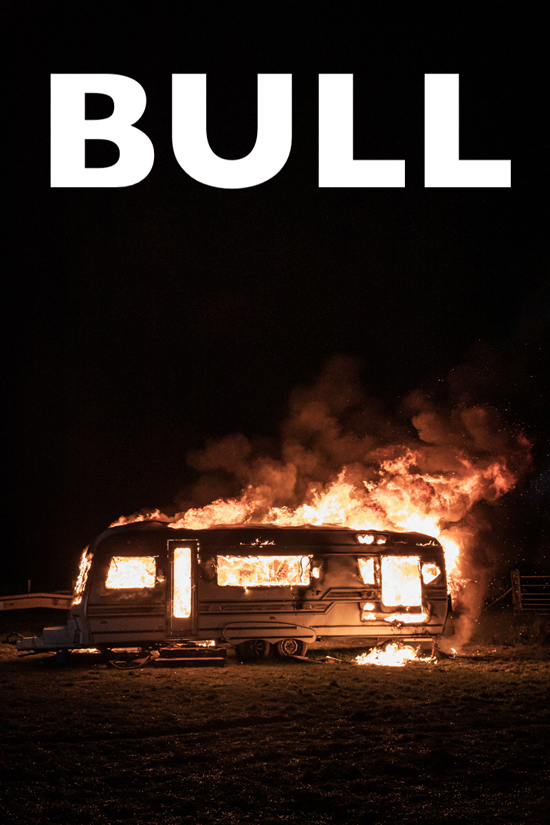 It’s a solid question to explore, but in this case it’s a bit blunted by the structure of the film. Flashbacks are frequent and long, showing us Bull back in the day, and the past-time sequences slow the forward momentum of the present-day story without seeming to add much to the film beyond exposition. Further, some of the transitions in and out of flashbacks are clunky — there’s no visual distinction between past and present beyond age makeup on the actors, and people don’t necessarily age much in ten years.

Still, there’s an argument that the flashbacks do broaden the themes of the film, which I see as being at least in part about family and violence. There’s a lot do with husbands and wives in the movie, and an awful lot to do with children — Bull’s looking for his kid, to start with, and in one crucial scene he forces one ex-gang member to do his bidding by implicitly threatening the man’s children. In a broader sense, Norm’s clear about the fact that Bull’s rampage threatens not just him but his kin: “Your family was put on this earth to destroy mine,” he tells one of Bull’s relatives. But this is not a story of clan warfare; it’s about how family life can go wrong when violence is in the environment, how violence begets violence, and how violence can reverberate across generations.

This isn’t really a pacifist film, exactly, just one that’s interested in seeing how violence leads to further tragedy. It’s not afraid to go beyond realism, particularly in a final genre-bending twist. Whether that twist furthers the thematic weight of the film or is merely baffling is something I can see being argued either way. (Personally, I found it was a forcible reminder of 2011’s Kill List, which also starred Neil Maskell as a violent man going about a violent job, and which also shifted genres toward the end.) While that last twist did resolve certain questions about what we’d been seeing, there were certain things — including one specific line of dialogue — that felt trite. 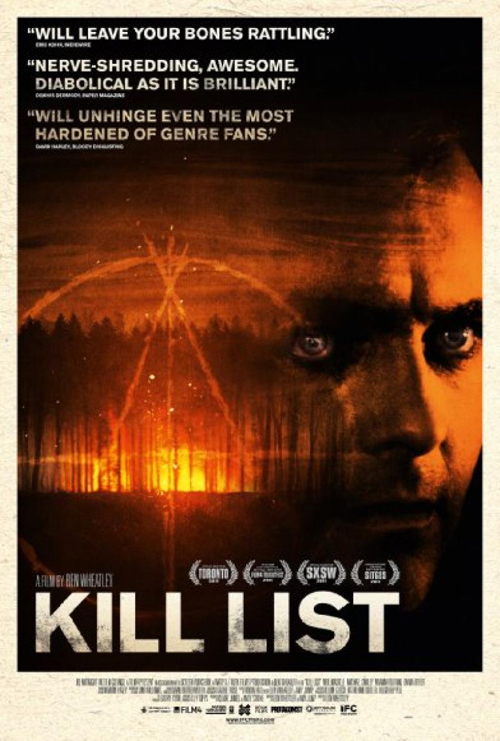 Mostly, it has to be said, the dialogue’s strong — pared-back and tense, wasting nothing. The acting’s great, taking that terse writing and exploring the emotional implications to tremendous effect. Unlikeable characters gain a memorable humanity because the actors play the contrasts and conflicts in their characters, telling the genre action story while also establishing the real humanity of the individuals caught up within it.

Even visually, the film tends to centre the actors in close-ups and medium shots, with relatively few sweeping shots of landscapes. There’s enough to orient the viewer and establish locations, of course, but the primary focus of the film is the people in it. The violence tends to be swift, brutal and chilling but over quickly, so the film avoids highly-choreographed set-pieces of fistfights or gun battles. It focuses therefore on the inexorable building of tension, and the results of that on the characters.

This all works with one of the movie’s other strengths, a sense of scale. The story’s is a small-town struggle, and the film doesn’t try to build it up as anything more. The stakes are low in absolute terms; the movie’s got enough confidence to rely on good writing and good acting establishing the importance of its characters to its audience. We watch one man against a handful of individual opponents, not against a vast machine of disposable goons, and everyone’s got a history with each other.

That works; I just wish Bull had found a more elegant way to get that history across. To often I found myself chafing at the length of a flashback, eager to get back to the present and watch the story progress. As a revenge thriller the film’s effective, and the ongoing mystery of what happened to Bull a decade past gives Norm something to explore and functions as a hook to help draw the audience in — will Norm’s family figure it out, or will Bull find the people he’s looking for first? But that tension’s lost in the past sequences. And when the final resolution in the present comes, it’s a trifle anticlimactic. Bull’s an acceptable crime story with horror overtones; but despite the best efforts of a good cast, and a script with enviably taut language, it doesn’t put its pieces together in a way that consistently builds.