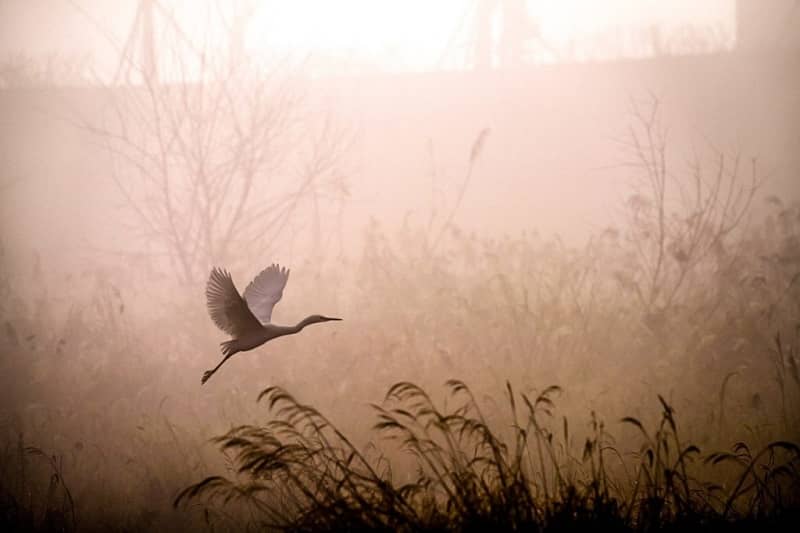 There have been a few hot takes in writing Twitter since the last time I posted. Most of them I’ve already made comment on in older posts either here or on my personal blog; mostly refuting these hot takes… though sometimes with caveats.

Let’s see, there was the ill-conceived screed against fan fiction by an author whose published work is ironically a ‘retelling.’ I don’t have the time or the energy to go over her nonsense and point out all the ways it is, in fact, nonsense, not least of all because writing Twitter did such a thorough job of it on Twitter. It’s highly amusing, if ever you want to seek it out. 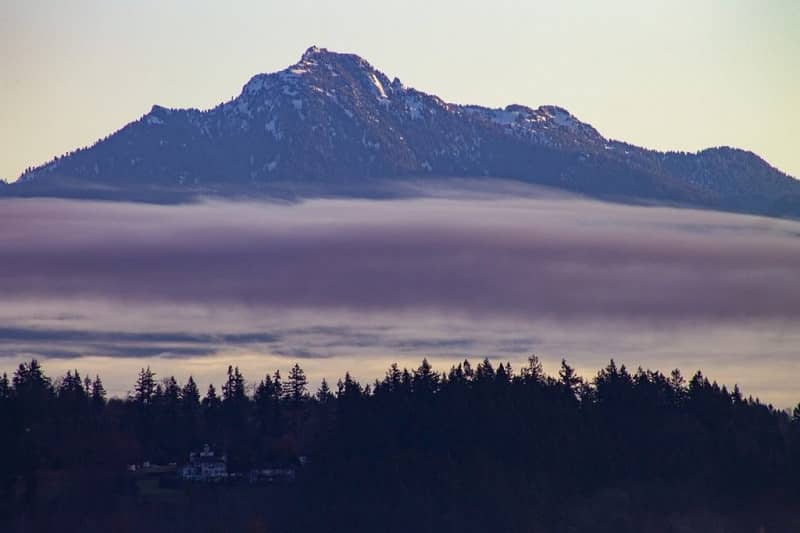 Image by Deborah Jackson from Pixabay

Here’s the thing about writing advice; it’s all rubbish. Sometimes, however, there is a nugget of broken glass in that writing advice that someone can pick up, polish and turn into something useful or beautiful. Though I frequently dole out advice, there is always the caveat that mileage may vary for anyone else. It is, I think, necessary for anyone giving advice to understand that the process of writing is highly individualistic, and that what works for them won’t work for a whole bunch of other writers.

That’s not to say that they’re wrong at all. Clearly their way works for at least one writer. It may work for more.

However to say that there is only one way to write a story – that’s when I start to get my back up for every story and on behalf of everyone for whom that is simply untrue. 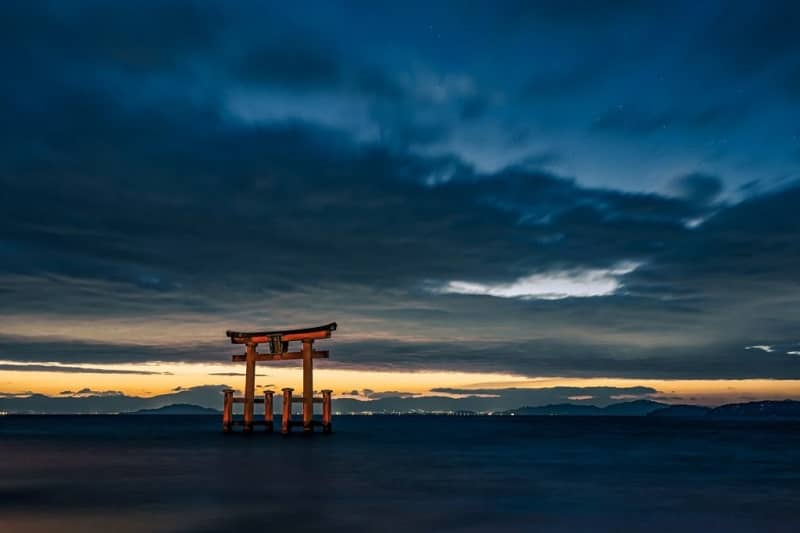 Image by Plz do not use photos showing people for commercial uses. from Pixabay

It would be a wonderful world indeed if we could all just follow a set of rules and acquire success, but that is not how this works. That’s not how anything works. There is no prescription for a good story. There is not uniform process for creating one. Writing advice that demands that something must be done one way, and one way alone show an incredible lack of understanding and, rather ironically, imagination.

How dull would the world be if all the stories were the same?

Harsh writing advice (™) is often presented as the way to story completion and or success, which is why I think it was so fitting that writing Twitter took to mocking it. What it ignores is the fact that every writer is different. Every story demands an individual approach, and the one way one was taught in school is not the only way it can be done.

The three-act structure that Western story-tellers are told is the structure for a story, for example, ignores the plethora of other kinds of story-telling present in other cultures of the world. These structures are not wrong because they don’t present a story in three acts. They’re not wrong if the characters react to the plot, rather than act upon it (survival stories, for example, are all about how characters react to the world around them). They’re not wrong if there isn’t a single central hero or collective that wins the day.

Insisting a story-telling concept (such as the three-act structure) as the only way to present a story, and prefacing that insistence with harsh writing advice, proves only that the author of that advice is perhaps not as widely read as they could be. 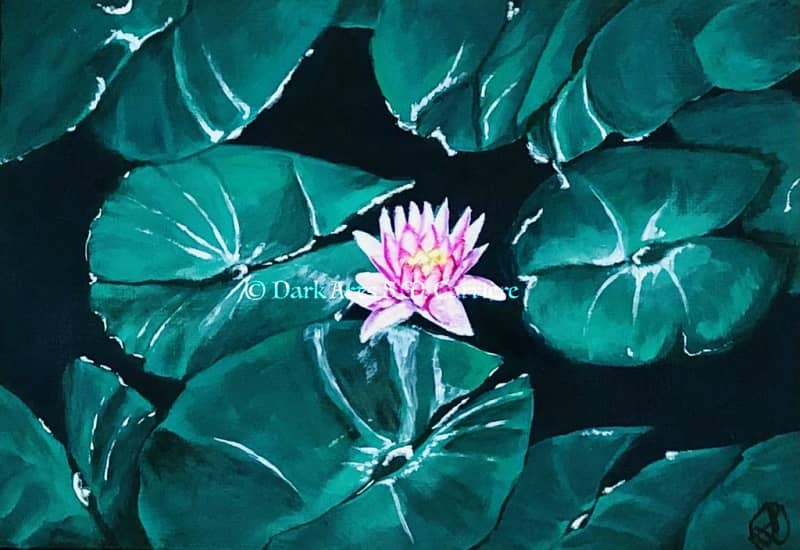 So this is my harsh writing advice (™):

Read. A lot. Read widely. Read outside of your genre, your culture, your comfort zone.

Play. Don’t let someone else’s idea of a good story stop you from telling the story the way it demands to be told. Play around with character, with structure, with process. Let your mind unravel from the unnecessary binds someone else’s expectations have wrapped around your words.

Persevere. Unfortunately, sometimes the idea of what makes a good story makes stories that are outside of that rigid ideal difficult to find a home for. It may never happen. Write all the same. Keep writing.

Harsh Writing Advice (™): there is no magical path or process that will grant you success. Sorry. Here, eat a cookie. You’ll feel better.

I remember visiting a writing forum years ago. I think somebody had written a piece (the opening scene) set at the fantasy equivalent of a medieval fair. The mc – a young girl – is being whirled around in the medieval equivalent of a modern fairground amusement. So you got her POV, an introduction to the setting and the main characters, but all deliberately disjointed, as it would be. I thought it was pretty effective. However, a lot of the people commenting seemed to be relying on some sort of checklist rather than asking themselves whether the scene worked on its own terms – as it did. The danger in this instance was that if the author had done as they asked, it would have killed a lot of what made the scene work.

Yeah, I totally agree with this. This is the first time I’ve read an article about good writing that hasn’t made me want to tear my hair out and scream.

I think there’s some merit in advocating adherence to the three-act structure and first making your characters familiar in one scenario, and it’s where you’re trying to help someone market their writing for money to a western audience. I assume that if you want to make money writing that’s probably going to help.

But I don’t make money writing, so maybe the opposite is true.

> to say that there is only one way to write a story – that’s when I start to get my back up for every story and on behalf of everyone for whom that is simply untrue.

You’re like my paragon. I wish I had the energy to do this.

I often feel that a number of people cleave too heavily to those rules, Aonghus, and don’t really examine if the breaking of them is precisely what makes something work. I’ve seen it in a number of book reviews for some very excellent books. It makes me sad.

I’m glad that this article didn’t make you want to tear your hair out and scream, Ed! I find that Chuck Wendig is great for the same; his blog posts are hilarious and almost always with the YMMV caveat. As for getting my back up, I’m not sure it’s all that admirable, myself. It certainly does waste a lot of energy that might be more wisely spent!

‘I often feel that a number of people cleave too heavily to those rules, Aonghus, and don’t really examine if the breaking of them is precisely what makes something work. I’ve seen it in a number of book reviews for some very excellent books. It makes me sad.’

Yeah, exactly! If I were to be charitable, I might theorise that sometimes a person’s self-worth is predicated on a certain self-image – ie, that of the astute critic who don’t mince his or her words (ie, there may be an element of insecurity involved as well)

I tend to think that they believed the harsh writing advice (TM) so often incorrectly espoused as the way to do things so fully that any deviation feels like an affront to all they’ve learnt. Learning is such a time investment, I can understand why people cling to what they’ve learned so dearly.