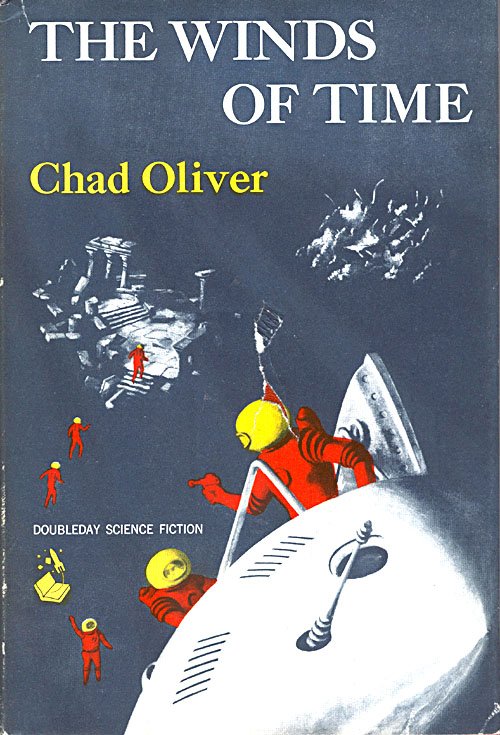 Oliver published nine novels from the early 1950s into the 1990s, not all of them SF. His work is currently in print only through several titles in the UK Gateway line and in three omnibus volumes from NESFA Press.

The present volume is currently available as a Gateway e-book (not listed on the SF Gateway page linked above), and in a 1997 omnibus of three “time travel” novels for White Wolf/Borealis, Three in Time, edited by Jack Dann, Pamela Sargent, and George Zebrowski, which is currently available on Amazon. I note this because generally I try to cover in these reviews only books that are readily available in some current, unused edition, and the last title serves to qualify this Oliver novel. (Though I broke this rule with my look back at Silverberg’s Collision Course a few months back.) In any event, I think it’s fair to say that Chad Oliver, while still remembered, isn’t remembered as among the Great SF Authors of all time, or even of the 1950s. Yet this novel is interesting nevertheless for its display of the standard SF furniture of the 1950s (as I discussed with Silverberg’s novel), and also for its anticipation of the quandary behind Fermi’s celebrated Paradox. 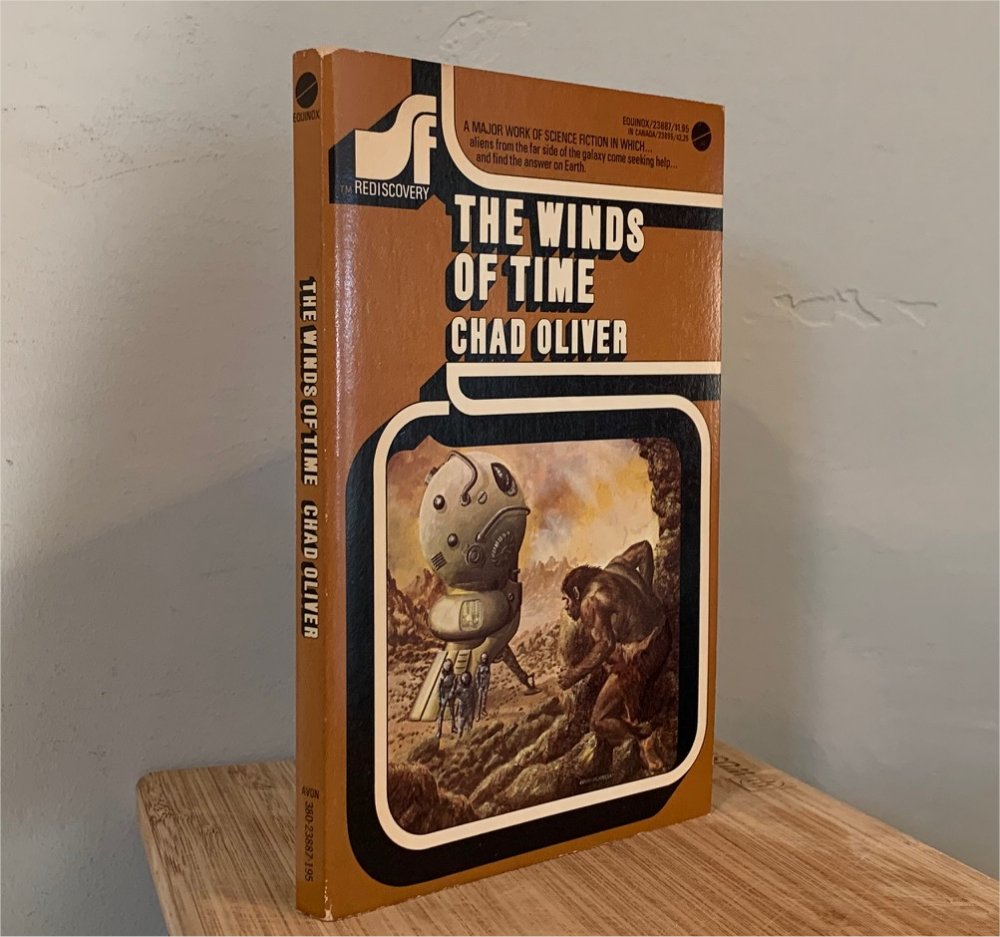 All that said, the edition I read for this review is the 1975 Avon Equinox trade paperback, one of its SF Rediscovery series that ran some 27 volumes. Page references are from that edition.

A contemporary man vacationing in Colorado discovers a cave occupied by hibernating aliens. He learns the backstory of how they came to Earth, then helps them research the necessary technology so they can build a new spaceship and return to their home world. When this proves unsuccessful, the man joins the aliens to hibernate for further centuries in the hope that humanity’s technology will eventually be sufficiently developed.

This is a decent SF novel of the 1950s that, while it presumes aliens are much like humans, is a fine first-contact novel that considers the fates of intelligent species in the galaxy. 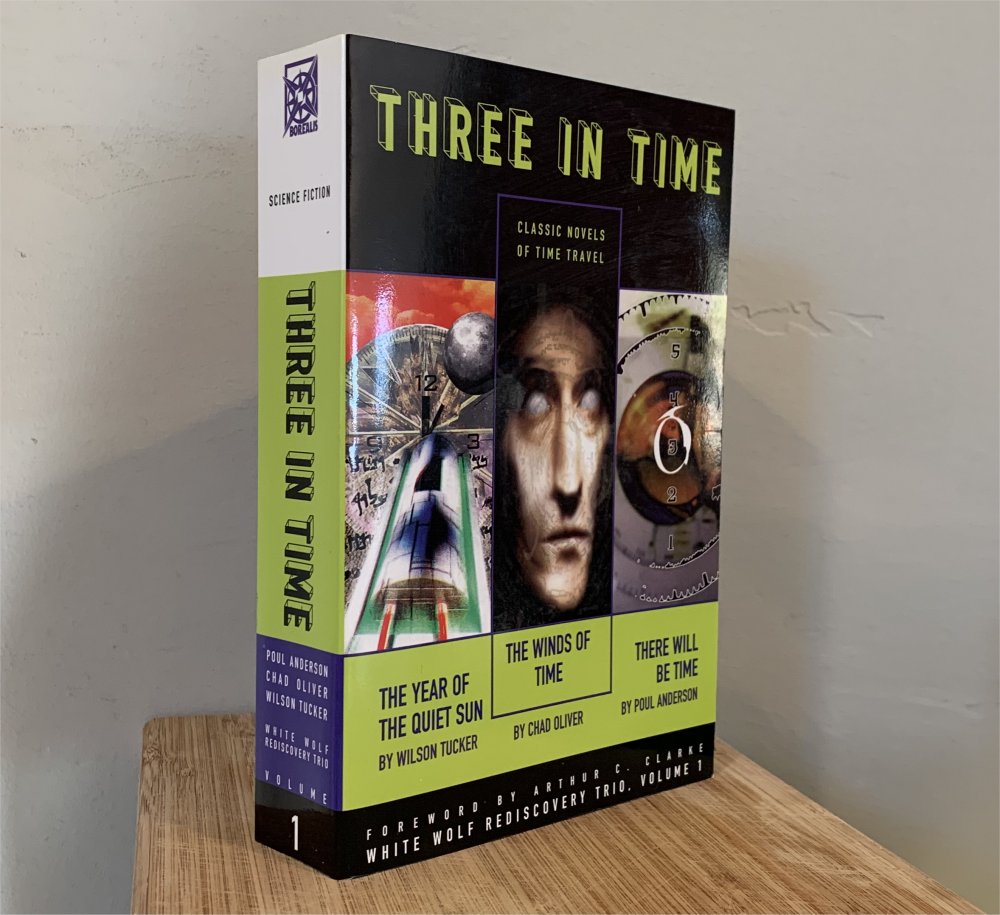 Man was not a rare animal in the universe, and it was the height of egotism to imagine that he was. All isolated peoples believe that they are the only human begins in the world, and when a planet thinks itself alone, before the ships go out into space, it is difficult for the people on that planet to conceive of other human beings elsewhere among the stars…  It was not that man was foreordained, built in from the beginning. It was simply that the evolution of intelligence, of the ability to develop culturally, necessarily proceeding along the road of trial and error, change and modification. A culture-bearing animal had to be warm-blooded, for he needed the energy, he had to be big-brained, he had to have free hands and specialized feet. A manlike form was the mechanical answer to one trend of evolution, and if conditions permitted he came along sooner or later.

A previous version of this review appeared at Views from Crestmont Drive in June 2019.

Mark R. Kelly’s last review for us was of Leigh Brackett’s The Long Tomorrow. Mark wrote short fiction reviews for Locus Magazine from 1987 to 2001, and is the founder of the Locus Online website, for which he won a Hugo Award in 2002. He established the Science Fiction Awards Database at sfadb.com. He is a retired aerospace software engineer who lived for decades in Southern California before moving to the Bay Area in 2015. Find more of his thoughts at Views from Crestmont Drive, which has this index of Black Gate reviews posted so far.