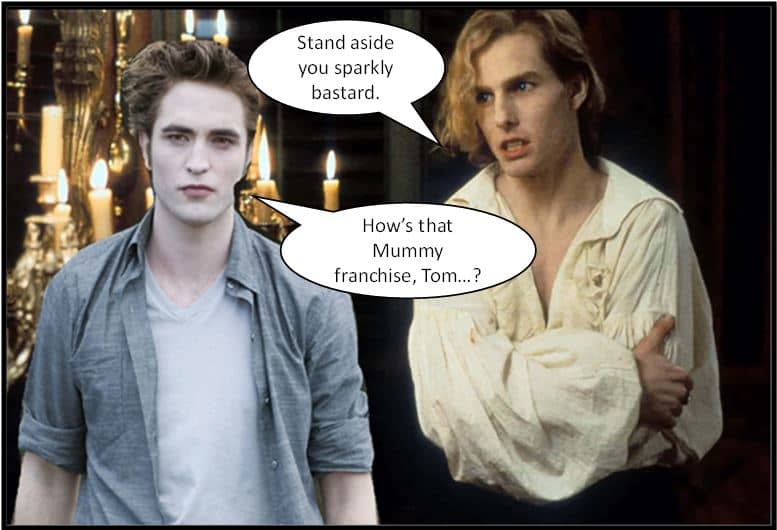 To say I was a fan of Anne Rice’s stories is to under-report the nature of my obsession. Not only do I have all of her work in multiple formats (at least all of it up to 2005), I have hardcover first editions of many, signed by the lady herself. These were the results of multiple pilgrimages to New Orleans to attend her book releases at the Garden District Book Shop as well as her annual Vampire Ball which used to be held every October. These trips lead to my own love affair of NOLA which remains to this day, all thanks to the incredible mystery, terror and romance Rice conveyed in her works, most of which were anchored in the city time forgot.

So, what happened in 2005 that changed everything?

Hurricane Katrina devastated New Orleans that year. Rice had decamped in 2002 when her husband passed away, selling all her properties and moving to California to join her son Christopher, a successful author in his own right. However, her leaving the city had not stopped the tourism generated by Rice’s stories. Following Katrina, city leaders appealed to Rice to come back to New Orleans to host an event or two and help get the city back on its feet. Unfortunately, Rice declined, which was understandable if it had been too hard to return to the place where her husband’s memory was everywhere. But Rice’s stance went much deeper. 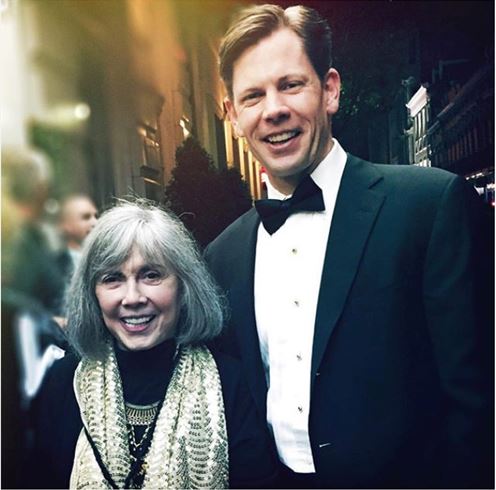 Anne Rice and her son Christopher

Part of the underlying tension in all Rice’s stories up to then, had been her uneasy relationship with Catholicism. Raised a staunch Catholic and attending Catholic schools, Rice lost her faith along with her five-year-old daughter decades before to a chronic illness. Rice’s characters had similar conflicts which manifested in rich and three-dimensional struggles between good and evil. Personally, I feel it was this very element that made her stories so addictive, and subsequently made Rice one of the wealthiest authors in the U.S.

However, Stan’s death and her own health crisis sent Rice back to church for comfort. It was in the re-embracing of Catholicism that Rice renounced all of her previous work about witches and vampires. Ironically, she neglected to also renounce the earnings or donate the revenue from them to charity (or to NOLA Relief for that matter).  Instead, for the next ten years she turned her attention to writing a series of novels about angels and the life of Jesus Christ.

But as we know, fame and fortune are seductive. It’s not difficult to imagine that Rice’s fanbase did not follow her into her new subject matter. Four books later, Rice did an about face. On July 28, 2010 Rice publicly “stopped being a Christian” and once again took up the story of her most famous character, the Vampire Lestat, releasing Prince Lestat in 2014. She even bought property in NOLA, though California remained her full-time home. But the times, and her fanbase had changed. So too had her writing style. Whether it was the loss of her beloved Stan, or the move to California, Rice seemed unable to capture the old magic that had captivated a generation. Whereas her first novel, Interview with the Vampire remains one of the best-selling books of all time (approximately 10 million copies worldwide), Prince Lestat stayed on the best seller list for 4 weeks and the subsequent novels averaged 1 week each. 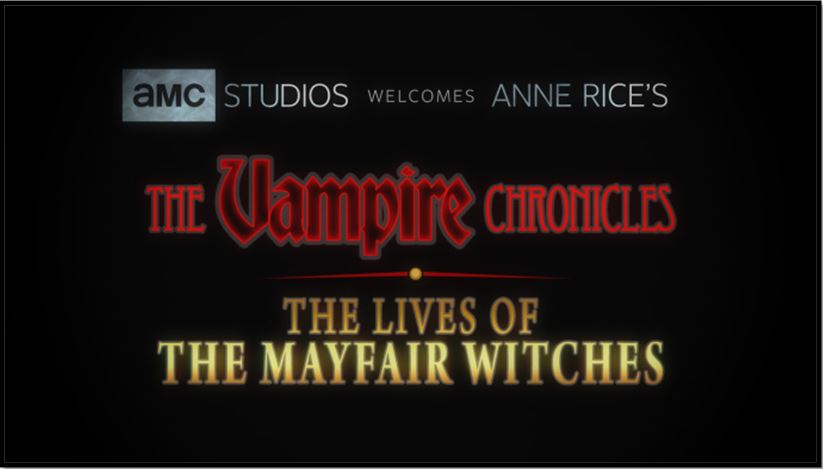 So why am I telling you all of this?

Because Rice has been working diligently to regain her former panache, and to attract a whole new generation of fans to her original works. Admittedly, the portrayal of vampires in recent pop culture has led young people to believe vampires sparkle in the sun or attend high school and fall in love with humans. In 2016, Rice and her son Christopher embarked on a quest to put this right. They started shopping her vampire novels as well as her Mayfair Witches series to various media outlets in hopes of creating interest in turning both into episodic works for the small screen.

The project has changed hands several times since it was first floated. Writer/producer Bryan Fuller (American Gods, Star Trek Discovery), who himself is a longtime fan of Rice’s work, signed her in 2018 to help her with development, but the project fell through. Later that same year it was picked up by HULU as a potential streaming franchise. By the end of 2019, HULU dropped the series and Rice was once again looking for a new home. In May of this year, Variety reported AMC had acquired the rights to both of Rice’s book series Lives of the Mayfair Witches and The Vampire Chronicles, and this time it looks like it’s going to stick.

AMC has plans to use Rice’s stories to develop movies and television projects for its own networks and streaming services that fall under the AMC Studios. Anne and Christopher Rice will serve as executive producers on all movies or series that will be developed based on her works. In an interview with Variety, Rice said, “It’s always been my dream to see the worlds of my two biggest series united under a single roof so that filmmakers could explore the expansive and interconnected universe of my vampires and witches. That dream is now a reality, and the result is one of the most significant and thrilling deals of my long career.”

You may not be able to go home again Anne, but fingers crossed for this one…