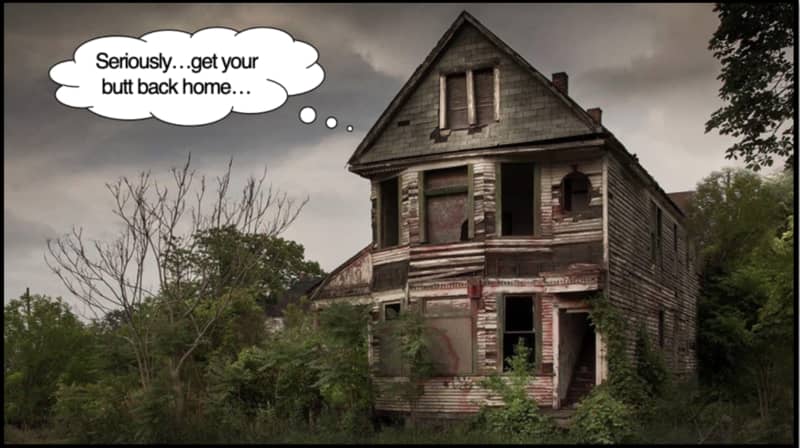 One of my good friends from college works for the Canadian embassy in Jakarta, so when I heard this, I had to contact him to see if it was really a thing.

Apparently, ghosts are a very real deal in Indonesia, and like everywhere else in the world, so is the continuing threat of Covid-19. The country is in fear of its economy and healthcare system being overwhelmed. Why? Because it has a population of 267 million located on 735,400 square miles. As opposed to the U.S., which has 382 million people on 3.8 million spacious square miles.

So it’s easy to see how devastating the virus could be to a small, densely populated island, which is why the authorities there have very little tolerance for quarantine violators.

An article in the Jakarta Post from last week quotes Kusdinar Untung Yuni Sukowati, an Indonesian politician, as saying, “If there’s an empty and haunted house in the village, put people in there and lock them up.” Yep, you read that right. And she’s not talking about the Halloween-funhouse kind either. Belief in the presence of spirits, called ruh, is deeply rooted in all the Malaysian cultures, with each region having its own variations. Though many spirits are harmless, a quick internet search turned up no less than 81 named Malaysian demons. People there take their supernatural entities seriously.

No one would want to be locked into a house that was considered haunted by a malevolent spirit and so far, Sukowati’s instructions have resulted in five people being subjected to this unusual form of house arrest since April 21st. 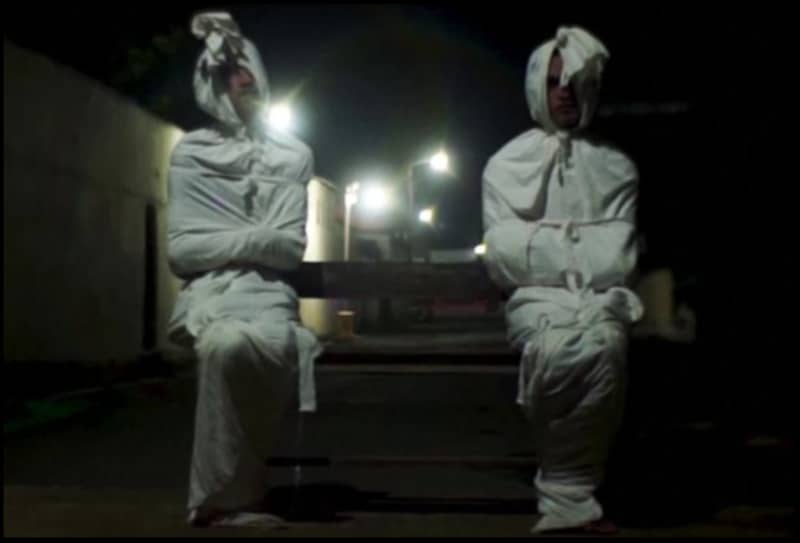 Another village on Java Island has employed “pocong” to keep their citizens in line. Pocong, which are souls of the dead trapped in their burial shrouds because their family members forgot to loosen them, are considered very frightening. The village of Kepuh has deployed people dressed as pocong to hang around the streets after dark.

“Since the pocong appeared, parents and children have not left their homes,” resident Karno Supadmo told Reuters. “And people will not gather or stay on the streets after evening prayers.”

What is interesting is these actions are considered punishments serious enough to deter people from breaking quarantine rules. Conversely, I’ve spent more nights than I can count doing this exact same thing for fun.

Wow – the epiphanies one has in isolation…