I’ve been doing a lot of thinking of late.  Shocking, I know. Anyway, I had been struggling with finishing the second book of a series I’m currently trying to sell, and so decided to move on to another story for a while to give my brain a break and let it figure out the story in the background while I work on other stuff.

This other project, though, is something that I’m not going to be able to sell to anyone. It is, essentially, fan fiction. Sort of. I mean, I’m absolutely using the world and assets of another thing (a video game, if you must know) in order to tell this story.  It’s fan fiction.  But this post isn’t really about the fan fiction I’m writing.  It’s about fan fiction in general, and how wonderful I think it is (with some caveats). 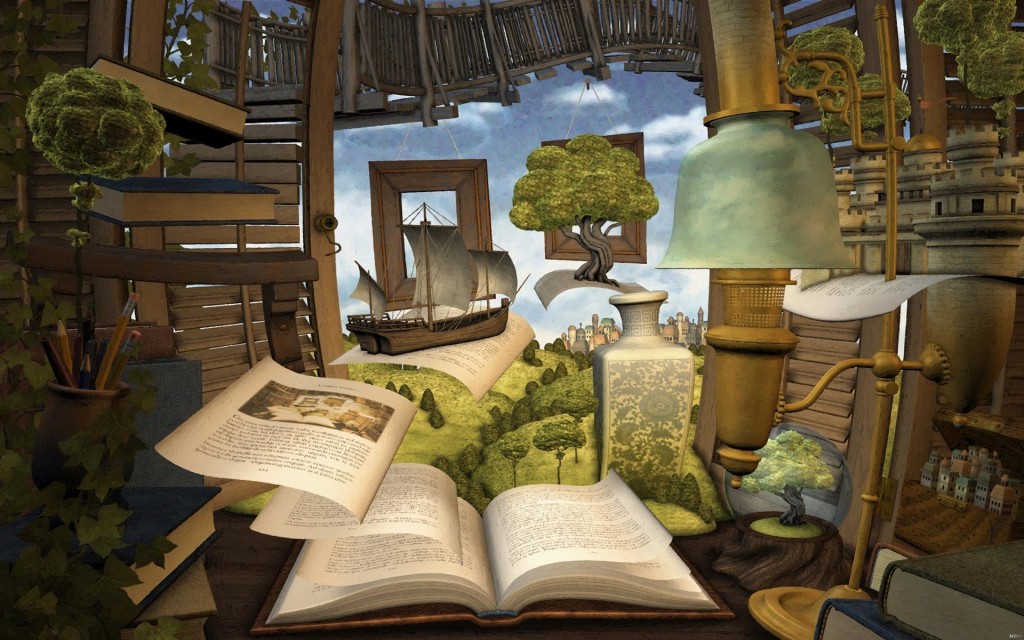 We all know how incredible really good books, film and video games can be. They can swallow you whole. Just this morning, I watched a young woman reading a hard-back comic book. Despite all going on around her on the bus, she vanished into that book, forgetting the world existed. It might have been annoying to my fellow commuters, who had to maneuver around her, but I thought it was really beautiful thing to watch.

I’m sure most of us have been there, right? You can almost feel yourself vanish, when your feet lose contact with the real world and you’re whisked away to another time and place. It truly is magical when it happens.

I feel like fan fiction is really just a way to extend the magic of a story; a way for people who fell in love with it to remain in that world and play. As a writer, I think it’s absolutely the most flattering thing for anyone to want to play longer in a world you built, with the characters you created. As long as folks aren’t selling stories using your intellectual property, I really think that they ought to be permitted to play.

That’s not the only reason I think fan fiction is fantastic. 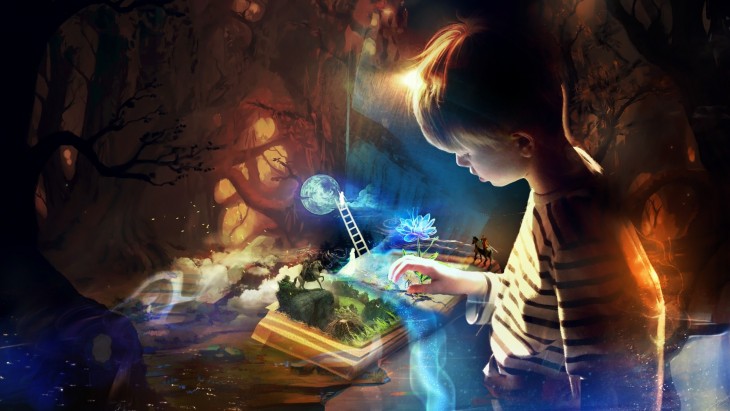 Other than feeling utterly flattered as a writer that anyone would want to play longer in my worlds and with my characters, fan fiction is a great place for young or beginner writers to hone their skills. It’s a place where they can practice writing; the craft itself. They don’t have to worry about creating worlds, which can be horribly daunting, or trying to develop magical systems, or societal rules. All the big stuff is already taken care of. Here, they need only practice the craft itself; dialogue, story pacing, plotting and so on. It’s also an enclosed sandbox in which these folks can find their voice; the indescribable thing that makes writers unique from one another.

This development of writing skills is so thorough in the fan fiction realm, that I’ve read fan fictions that are far and away remarkable pieces of literature, with some of the strongest writing I’ve read.

As to the argument that it stifles creativity, I would disagree. It’s simply developing a very specific set of skills. Also, I find it incredibly difficult to write in worlds that I didn’t develop myself. You have to have a flexibility and creativity to do so that I find difficult to access (current project notwithstanding). 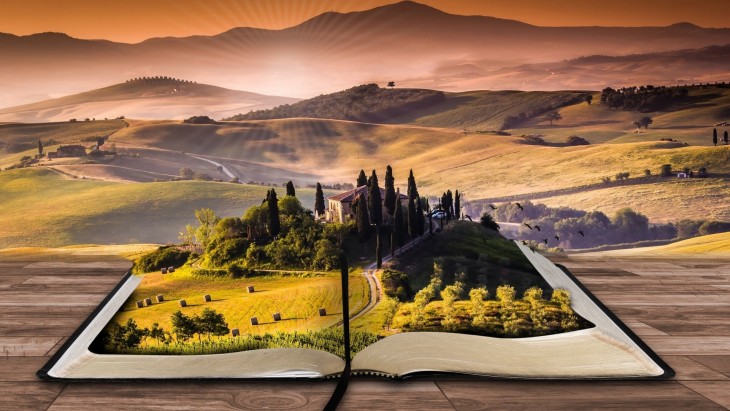 One of my favorite things about fan fiction is how it is just a bright, joyful celebration of art and creation. Communities are forming. People are reveling in something that has been created, adding to it with creations of their own; everything from stories, to stunning pieces of fan art, and even poetry. It’s a giant messy pile of various expressions of love for a thing.

In this glorious age of digital interconnectedness, fans from all over the world can come together to celebrate the thing they love in all the various expressions of that love. It transcends borders and even languages.

The original work is the seed, and from it has blossomed community and creation.  I think that is absolutely beautiful.

Some fans can get quite toxic, it is true (and I would also argue a difference between passionate and toxic… that said, some fans do get quite toxic), but that is on the individual doing the toxic things, and certainly isn’t any one fandom as a whole.

I think, though, that there is one, most compelling reason as to why I adore and respect fan fiction. 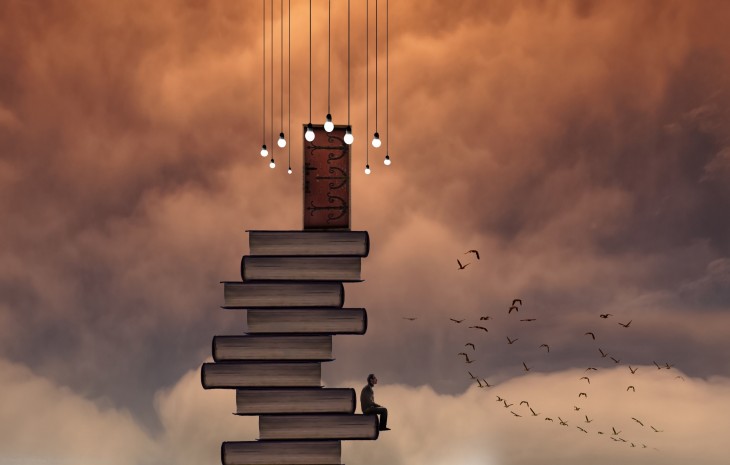 Representation matters. It is an unfortunate fact of life currently, even in the year 2020, that marginalized folks are still often ignored by mainstream media. Disabled, queer, and people of color find themselves barely even in the background of all kinds of media, let alone front and center of heroic narratives.

Fan fiction gives these people a place in the worlds that they love. Disabled writers, queer writers, and writers of color can insert themselves, or characters like them, into these worlds, making a space for people like them where they might have been ignored.

This lack of representation is, incidentally, the main reason why shipping is so popular (shipping, for those not in the know, is a thing that fans do that combines characters of an I.P. into romantic partnerships that aren’t canon in the original work) in my estimation. Many pieces of fan fiction revolve around these ships, and many of them are wonderful to read.

This fact alone has made fall in love with fan fiction. I am absolutely stoked that people are able to carve out a place for themselves in worlds they love where folks like them might otherwise be missing. I think that’s something worth pursuing.

Now, as a caveat, I don’t believe that folks who are utilizing other people’s I.P.s should be making money off that without the relevant permissions. That’s not cool. But everything else about fan fiction is, in my mind, at least, quite lovely (and there are genuine rippers of stories out there written by fans, so let’s not discount their skill or story-telling abilities).

So, those of you who engage in writing or reading fan fiction, you needn’t feel guilty or bad. This author, at least, thinks you’re great.