So, the main trailer and release date for Netflix’s new nerd acquisition, The Witcher, dropped a fortnight or so ago. Knowing that I streamed the lengthy final game (and its DLCs) in the trilogy not all that long ago and had a good time with it, a number of my friends directed me towards the trailer when it dropped. I may have also had and voiced opinions about the news that Netflix acquired the rites to The Witcher, and then had more opinions when Henry Cavill was announced in the titular role.

A few things to note about me and my opinions. They’re horribly ill-informed. My experience with The Witcher is the third game (The Wild Hunt). That’s it. If you’re curious about how I felt about the game, you can check out my review on Chalgyrs here. I’ve not read the books on which the game was based, though I do plan to (should I make it a thing to do, and then share my thoughts here, do you think?). I don’t have as strong an emotional attachment to the world, the characters or the story as I might have had I read (presuming I enjoyed them) the books, or even had followed the games from the first.

But about the Netflix series….

Unlike previous occasions when I heard some production company or other acquired the rights to a franchise beloved by many, I didn’t roll my eyes skyward. I had enough exposure to the things Netflix acquired that I loved that my first thought was not derisive, but instead, “That could be interesting.” So, I kept an eye on news surrounding the upcoming series.

The first and most profound stumbling block was the announcement of Henry Cavill as Geralt of Rivia. Look, Mr. Cavill is a fine actor, and he’s handsome (I suppose? I don’t know. I’m not the best judge of these things). 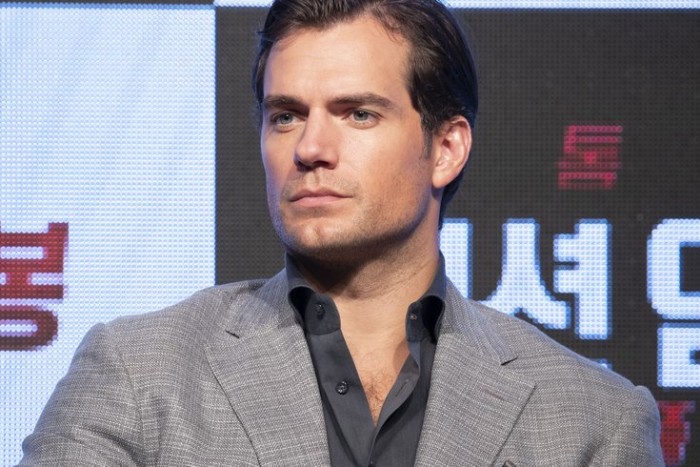 But he is not Geralt of Rivia. 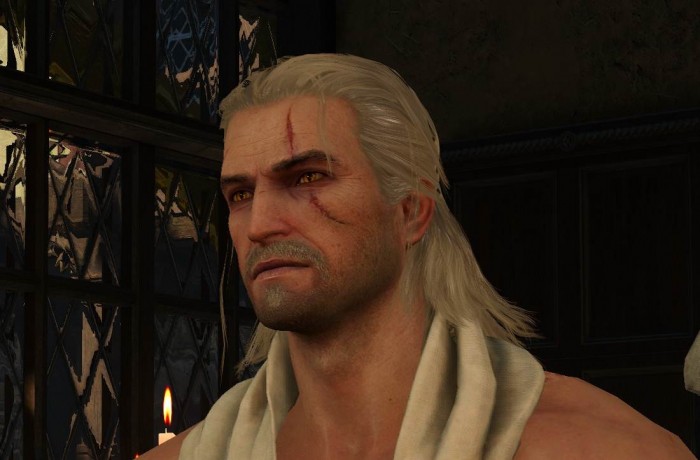 To my mind, there were many other equally as fine actors who looked more the part (I’m also not a fan of how bulky Mr. Cavill appears in this role. Part of the character design of Geralt in the game that I loved was that he was refreshingly lean, rather than the ‘superhero’ bulk favored of late. I mean, he’s strong, yes. But he’s got to be fast, agile, and spends a lot of his time travelling and probably skipped a few meals here and there. He wouldn’t be a hulking bag of meat, would he? This is quite the diversion from the topic at hand. Pardon). For myself, I was hoping for someone more like Nikolaj Coster-Waldau. He looks much more the part, and has the chops to pull it off. I mean, Geralt sleeps with an awful lot of women. Mr. Coster-Waldau has the charisma necessary to make that believable. I’ve heard said. Again, I’m not the best judge of this sort of thing. 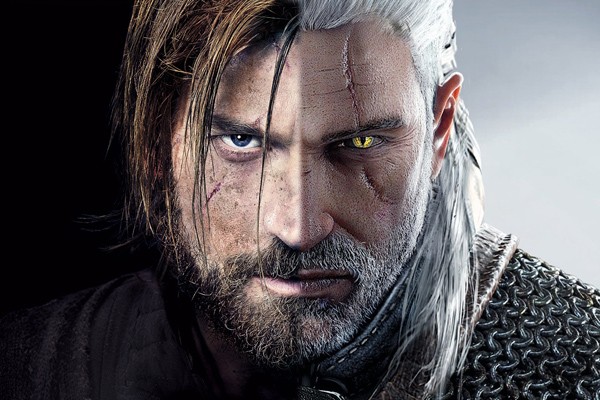 I mean… It just fits, right?

I do imagine, though, that he’s had quite enough of big budget fantasy epics, and probably wanted a role that didn’t require a sword for his next one. Alas.

Mads Mikkelsen was another I think would have embodied the role well. But what do I know? I’m just some dink who enjoyed a game once.

These were my thoughts before the trailer dropped. This could be interesting, but I don’t think Henry Cavill was the right choice. Then came the trailer.  Here it is, for those interested:

My interest has been piqued and my skepticism assuaged a little. While I’m still not sure of Henry Cavill’s casting, I am willing to look past how I personally feel he fits (or doesn’t) the role and give this series a go. It looks, honestly, right up my alley. I still maintain that I don’t think Henry Cavill will be how I imagined Geralt of Rivia to be (though the script itself is promising, from what I saw of his character), I’m very willing to have my mind changed.

Even if it isn’t changed, the series looks to have the potential of entertaining me regardless.

I will promise to give you all my opinions on the series, and possibly the books, once I get my grubby little hands on them. Until then, have a picture of a pensive Geralt of Rivia as sundown. You’re welcome. 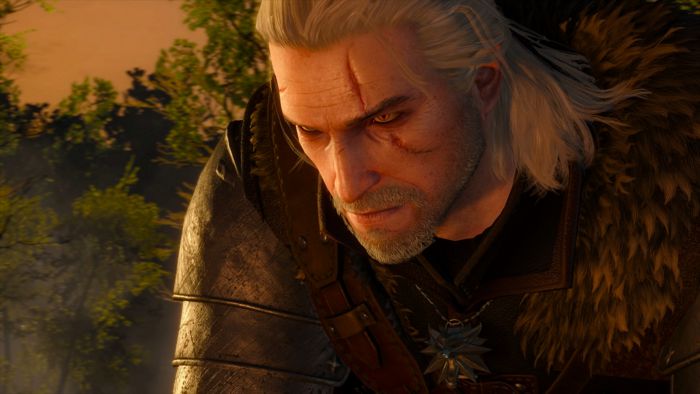 I never played the game, but read the stories (not sure if I read ALL of them) and found them only so-so. The character is very thinly drawn. My brother – like you – thought Cavill was a terrible choice for this very reason: a more interesting actor would have made something of the part. Nikolaj Coster-Waldau would have been great, but I doubt if he would have been interested. So it goes.

Get me a name actor who looks exactly like that digital person we created for game and wants to spend the next few years on a series! And a caramel latte! Get me a latte and muffin! Now get out of my office!

Oooh. Noted about the stories, Aonghus. And yes, it’s not just that he doesn’t look the part, but that I don’t think he’s the right person (not that I think he’s a bad actor). Geralt of Rivia – at least in the games – is full of sass, and I don’t think Cavill has the sassiness level required to pull it off. That said, I’m more than happy to be proven wrong, and I certainly hope I am.

Also, a non-named actor would have worked. There is enough love for The Witcher series that they could have gotten an unknown talent that had the right snark.

Going for an actor who looks exactly like the character is often a bad choice. Remember Mailn Ackerman in Watchmen? A fine person I have no doubt. but couldn’t act her way through an open door.

I’m not bothered about the looks, so much (though I am still a little sad that they went for bulky instead of lean for the characters physicality), as the fit. Again, I think Henry Cavill is a fine actor, but I don’t think he’s the type to pull off the snark required… at least to my imagining.

Granted, he’s not had much opportunity to play sassy characters. That might be for a reason, or it might be merely because he’s been unfortunately typecast.

I will certainly be giving it a watch, in any case.

One thing that pleasantly surprised me about the last trailer is that in almost every shot you can very clearly identify the exact scene from the books. And same thing with the characters. They probably did that deliberately to appeal to appeal to readers, but it still looks like it sticky really quite close to the books.

Still not going to get Netflix for this. Do these things eventually come to DVD?

Really? That’s actually good. Though I haven’t yet read them, I’m glad that they’re sticking pretty close to the books.

It may not, alas, as I’m sure Netflix wants to keep it to themselves to entice subscribers and whatnot. I will keep my fingers crossed, though.

Good Omens was an exclusive, and it has DVDs, so I shall continue to hope.