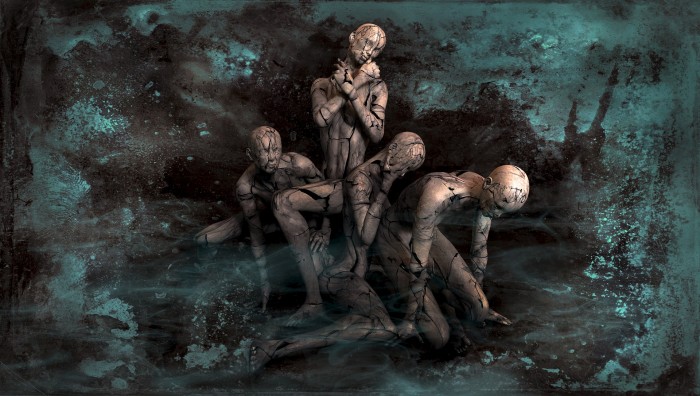 Image by Stefan Keller from Pixabay. If you think about it, the Muses are incredibly creepy.

Back in the day, just a bit before my time, creativity was once thought to be an external force. It was a supernatural intervention, the whispering of a deity in the ear of her fortunate unfortunate, compelling them to create in a fugue of mystical madness… probably. It’s likely I made that up. I have no citation.

It’s a myth that appears to have a rather oddly long life. Still to this day, people talk of creativity as if it’s some strange external thing. They do the same with talent, as if either are some kind of divine gift… or curse (some days, folks. Some days). The fact of the matter is, it’s not some strange magic. There are no spirits whispering in one’s ear, commanding creation, directing creativity.

Creativity, and talent for that matter, is a skill. It is a muscle that has been exercised relentlessly. From youth, creativity is fed on a steady supply of stories of the impossible, mind-bending images, and lots of time to ponder and play. Talent’s diet consists simply of practice. Hours and hours of practice. These things, when given freely and often in a person’s youth, creates a solid foundation for creativity.

This skill must be nurtured, the muscle flexed often, or it is lost. Like most things that are done in this manner, creativity as part of a routine can appear effortless to the outside eye. No one really sees the years of effort, practice and failure that goes into the effortless exertion they are witness to. The creative knows. 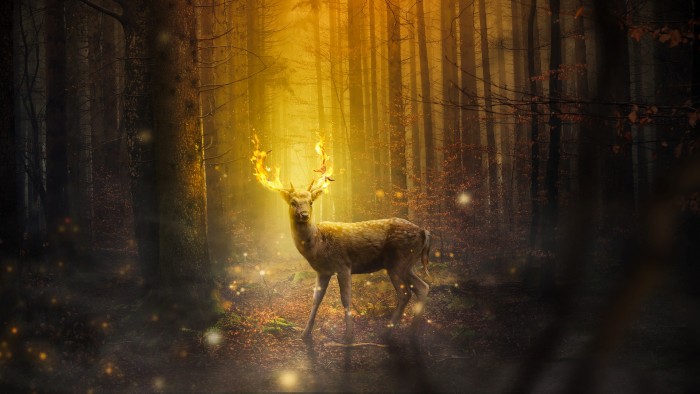 Image by peter_pyw from Pixabay. It showed up when I Googled magic, and I think it’s fitting.

Perhaps because what we see from creatives — the painting that looks remarkable, the drawing that is stunning, the completed novel — and it seems like something that is entirely far and away better than our abilities, the tendency to ascribe something external is natural. The Muses speak to this person. The gods work through this person’s fingers. While it’s flattering to be called talented, it is also frustrating, erasing all the work it took to get to the place where the creative can create so well.

It also, I think, tends to create of some creatives strange monsters. We’ve all met them, no? The writer who demands to be kept upon a pedestal. Yes, they are a remarkable talent. No one can do what they have done. Special treatment is expected. Ugh.

The truth is actually far more simple. Creativity takes work, and creative people have put in the work. The truth is, anyone can be creative if they put in the effort. It’s not actually magic. There aren’t any external forces at play. Just hours of practice, years of failures and small successes, constant learning and hunger for improvement.

Some roll their eyes, when people exclaim, “Anyone can be a writer.” Yes, anyone can. Whether or not they’ll be a good writer depends on how well their imagination was nurtured, how many times they’ve practiced, and the work they’re willing to put into the craft. 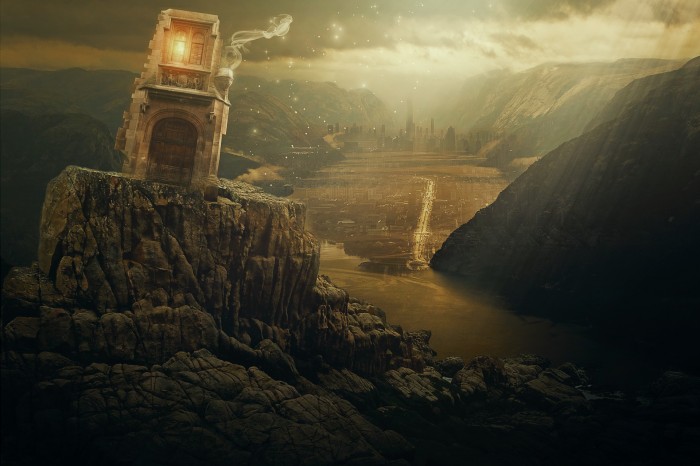 Image by Enrique Meseguer from Pixabay. I love landscapes like this.

The point is, there is no magic. Sometimes, I have to admit, when I’m writing, it really does feel like it must be coming from somewhere else, or perhaps someone else. I often explain my process as having a character’s ghost appear before me and explaining the circumstances surrounding their death. My manuscripts tend not to be entirely cheery. Despite this, I am fully aware that these stories do not come from a ghost, or an alternate dimension. They’re the result of information I have fed my brain swirling around and fermenting, creating the slightly intoxicating brew that is a completed novel.

I feel the only way to get to the place where it does feel relatively effortless (even if the actual writing of it can sometimes feel like trying to draw blood from a stone), is to actually sit down and write. The act of writing is the spigot that opens the unending keg of creativity. It seems counter-intuitive, really, to think that sitting down to write with a dry well is the act that fills the well, enabling one to write, but it has absolutely been my experience that this is the case.

It seems like magic, only it’s not. It’s discipline, and hard work that can sometimes feel magical.

And that’s the magic of it.