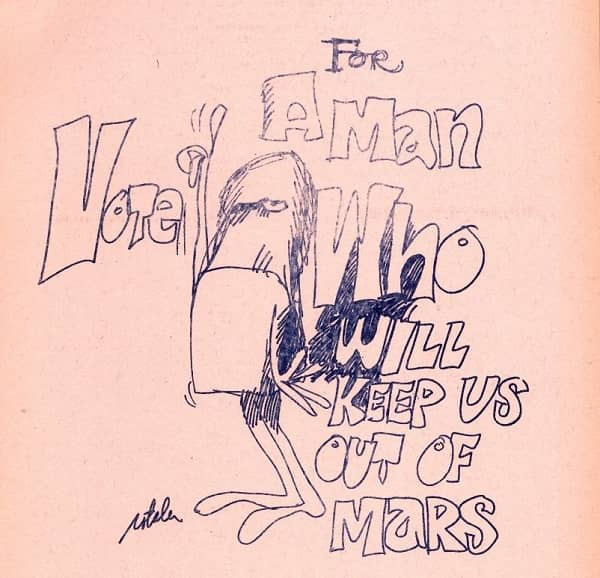 William Rotsler was born in 1926 and died in 1997. He began doing illustrations for fan magazines by the mid ‘40s, and indeed he won a Retro Hugo in 1996 for Best Fan Artist for that work from 50 years before. (As with many Retro Hugos, I suspect he won that award more for his later notoriety than for any knowledge voters in 1996 had of that earlier work.) Rotsler was a highly regarded fan artist by the late 1960s at least, when he began consistently appearing on Hugo ballots. He won the Hugo for Best Fan Artist in 1975, 1979, 1996, and 1997.

Like many fans who first made their mark in fanzines, Rotsler later became a well-regarded professional. What’s interesting about Rotsler is that in fandom he was best known as an artist – but he made his mark as a professional as a writer. His best known work is probably Patron of the Arts, which was a Nebula, Hugo, and Locus nominee in its first appearance as a novelette in 1972. He expanded it to a novel in 1974. He also collaborated with Gregory Benford on the novel Shiva Descending (1980). His other fiction is less well remembered – much of it was work for hire, in such universes as Star Trek, Marvel, Planet of the Apes, and Tom Swift.

That said, Rotsler is mostly remembered nowadays (at least by me!) for his fan art. And what I remember him for is his cartoons, as his first Locus Award suggests. He continued to produce cartoons in fanzines up until his death. To that end, I reproduce below several of his cartoons from Locus in 1972, along with his cover for The Acolyte, way back in 1946. 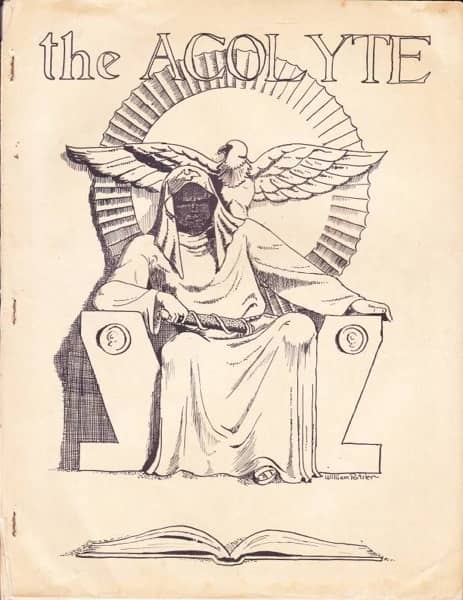 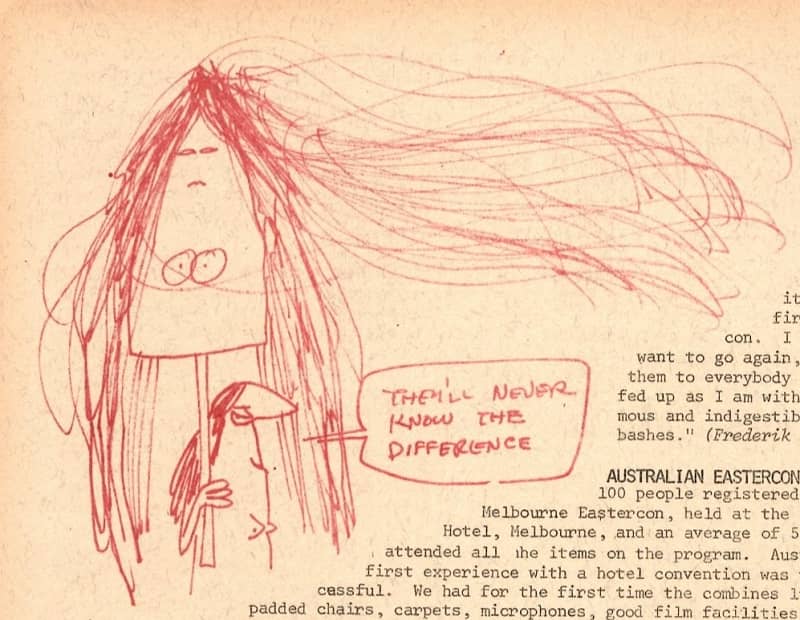 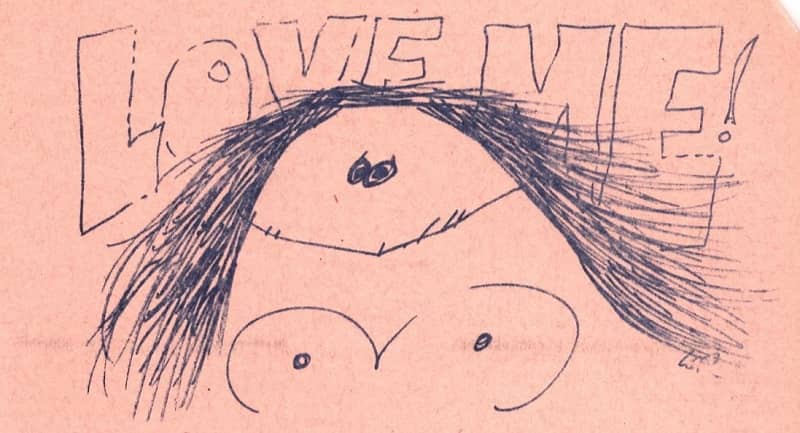 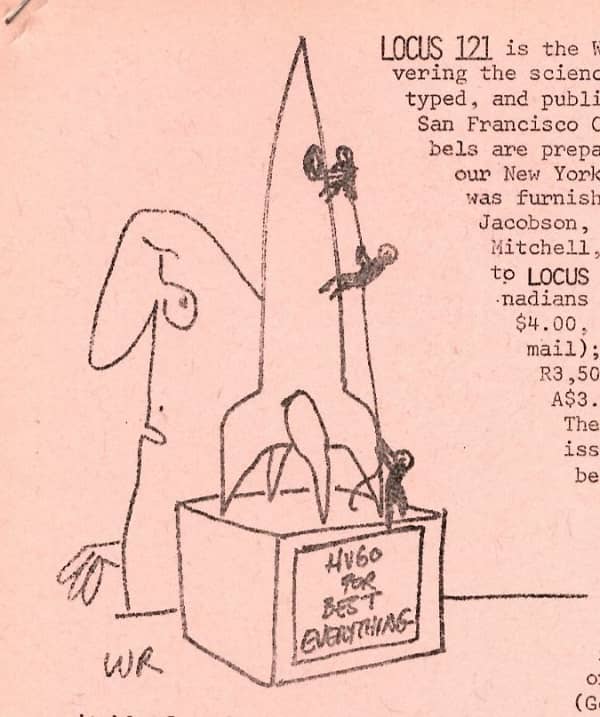 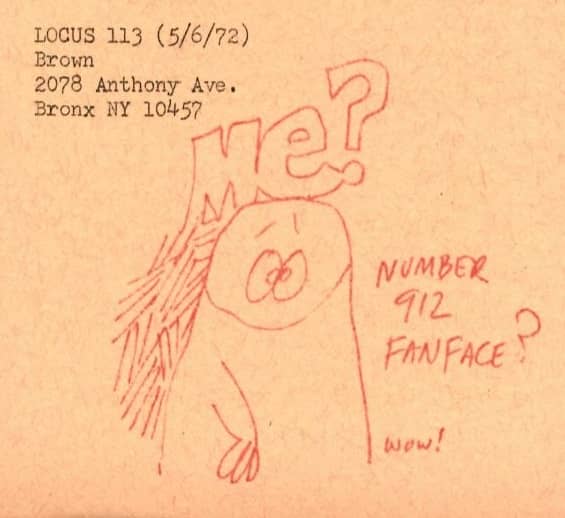 Rich Horton’s last article for us was a look at the 1973 Ditmar Award winner for Best Fanzine: SF Commentary. His website is Strange at Ecbatan. See all of Rich’s articles here.