I often dive into the first issues and first trades at Image to taste test new series, new voices, new art styles, new genres. I also find it interesting to look at pairs of series as foils to one another.

It isn’t that one series is created in response to another, or that they’re even in the same genre, although often the are; it’s sometimes cool to read across themes.

Recently, I read The Pervert and Unnatural from Image. I was intrigued by what the series were saying about sex and sexuality, not only individually, but when taken as a pair of works. 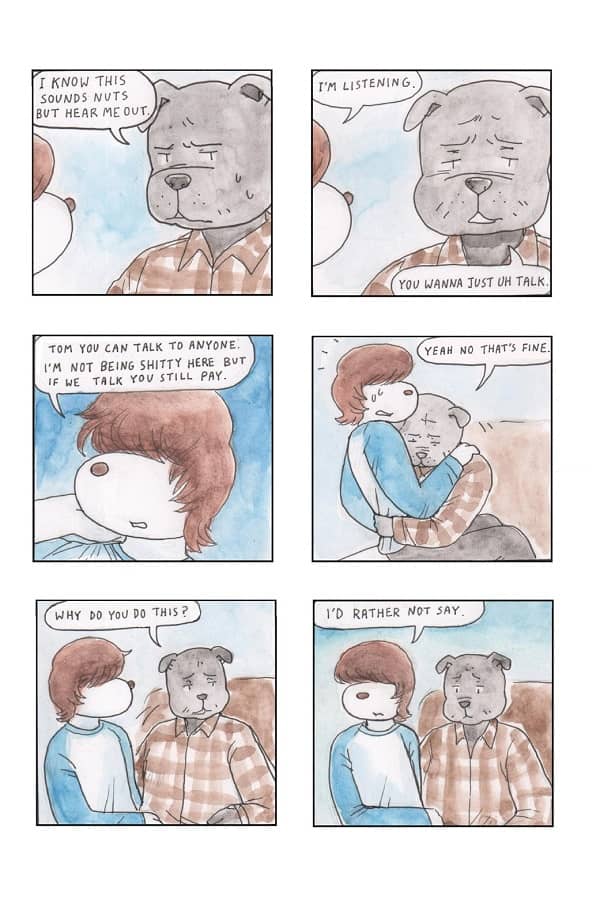 The Pervert, by Michelle Perez (writer) and Remy Boydell (art), opens with stark and dreamy, nearly monochromatic art, of anthropomorphized animal-people and this text on page one:

Young dudes are probably the most pliable people in the history of people. A ‘fiscally conservative, socially libertarian’ guy asks me to f— his ass while he calls me a f—— f—-. I wasn’t especially floored because this isn’t especially new or unique. This guy looks like most clientele. Like ‘normcore’? He’s not that gay, he’ll state over and over. My dude, if I’m f— you in the asshole with a flesh and blood penis, that’s not, strictly speaking, straight.

The nameless protagonist is obviously a male sex worker, an introvert dealing with life, looking for love, in a world seen through mildly depressed lenses. He dates, he does things for money with a hard-nosed business sense, and looks like he is reaching, or trying to reach for others, but no one around him can really connect.

Only deeper into the story can we start to see that the unnamed protagonist struggling with far deeper and more complex personal issues in that she’s really a trans girl, navigating the world that is at best disinterested in her need to change, and at worst, in denial about its own sexual nature.

The characters in the story are all broken, deeply broken, disconnected from themselves, their identities, their wants and urges, their senses of self. The cast make a kind of geography of brokenness that sucks you in, because they all want so much to just be happy, but they are trapped by what society has told them about themselves. 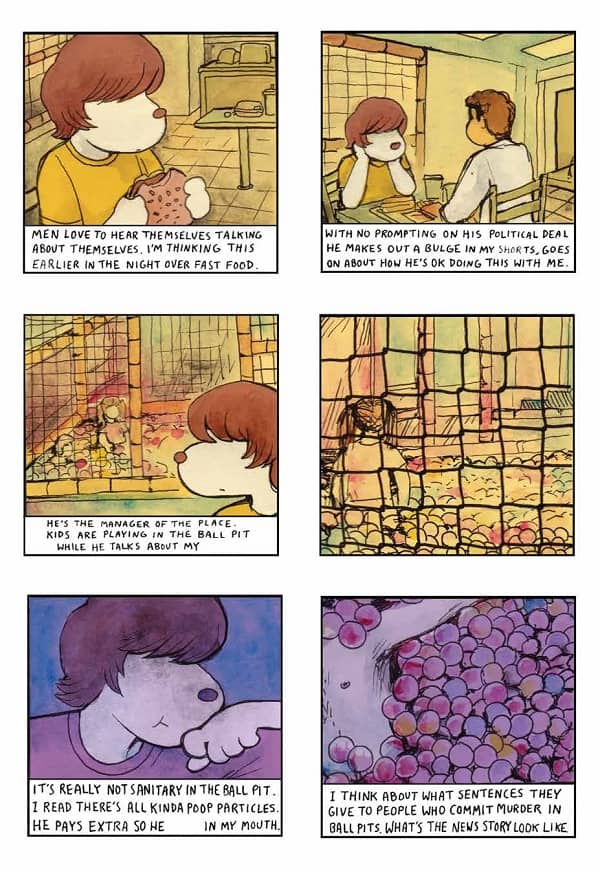 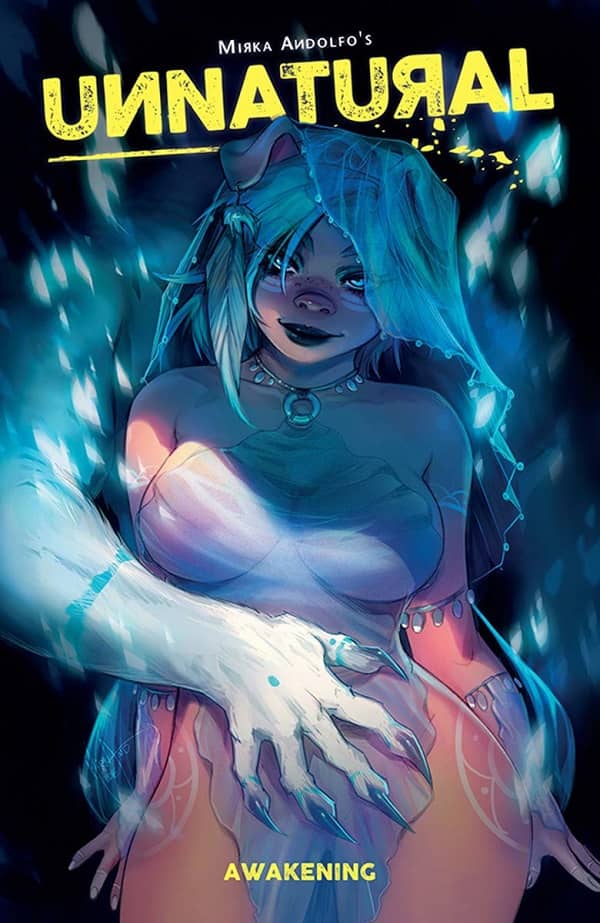 In Mirka Andolfo’s Unnatural, we enter an anthropomorphized world with intelligent humanoid pigs, wolves, mice, goats, cats, etc. It’s completely different in tone from The Pervert, but the humor and cute people-animals don’t remove any of the thematic power. 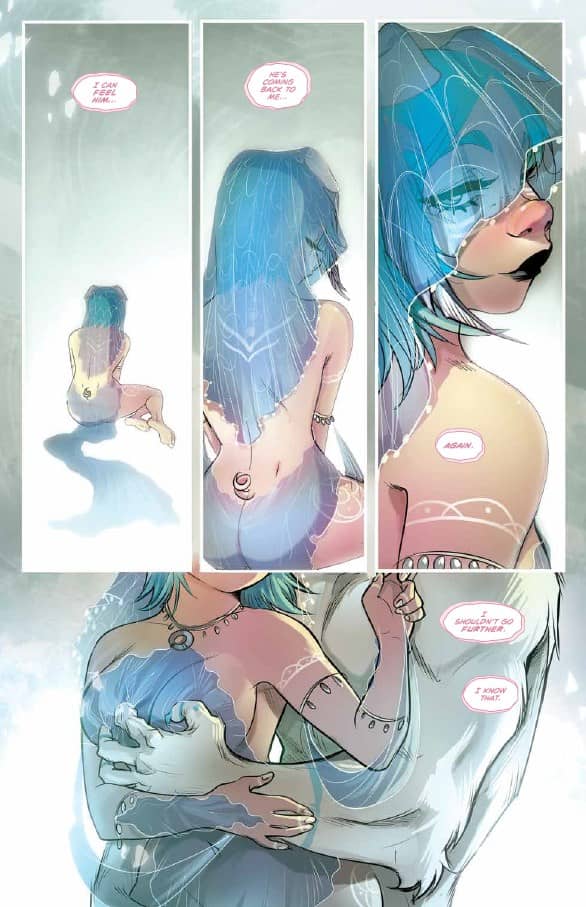 It seems that these animals are all sexually and romantically compatible, but the government has pervasive ad campaigns, powerful laws, punitive taxes and heavy societal pressure for people not to go outside their own species. 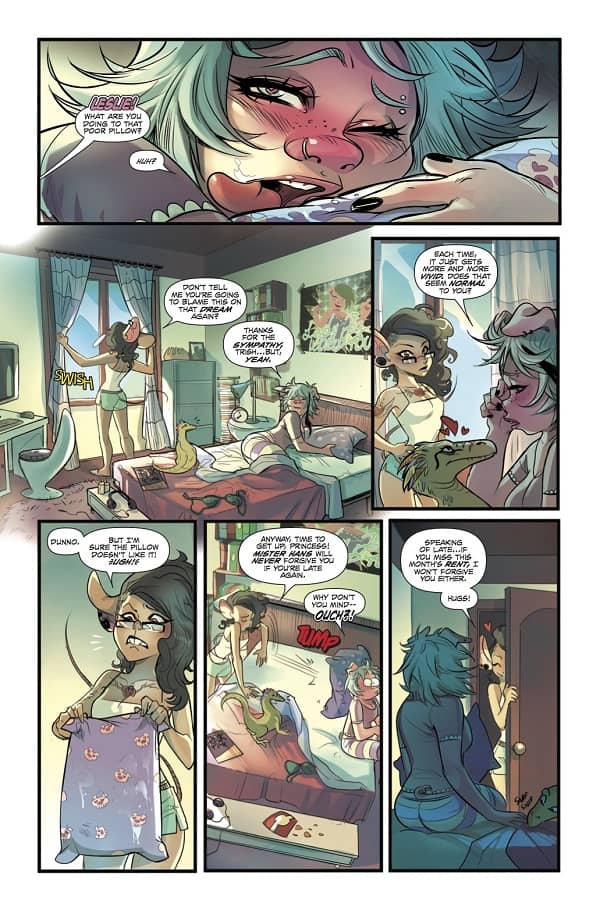 Leslie is also turning 25 as the story starts, and because she’s not yet married and producing pure-bred pigs for society, the government agencies that match-make swing into action, doing a disturbingly invasive makeover in preparation for her meeting the match they’ve chosen for her. 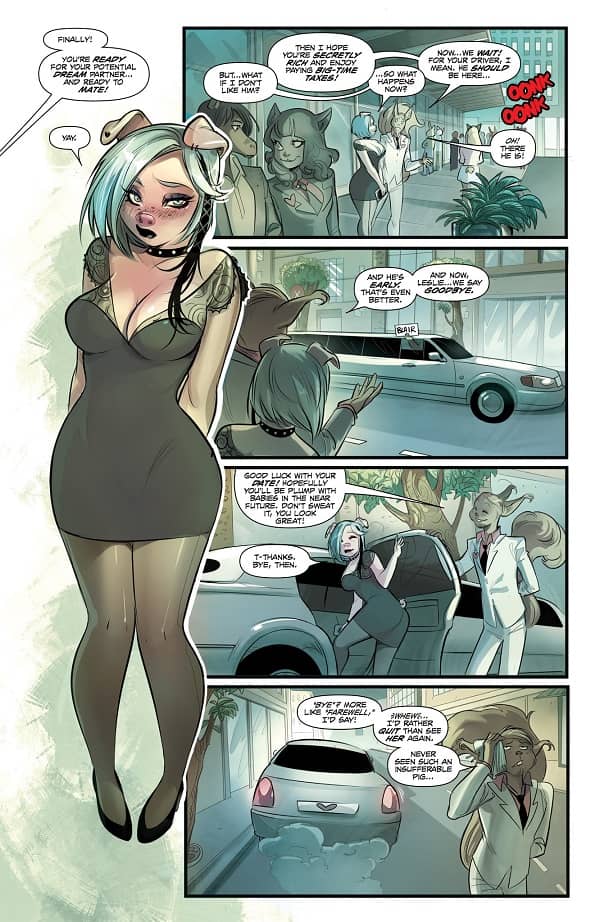 Her best friend, Derek the Goat, offers her an out — she could marry his gay pig boyfriend Max in a sham marriage so that none of them face the consequences of the Derek-Max love and Leslie could be free to pursue extra-marital and taboo love if she wanted. 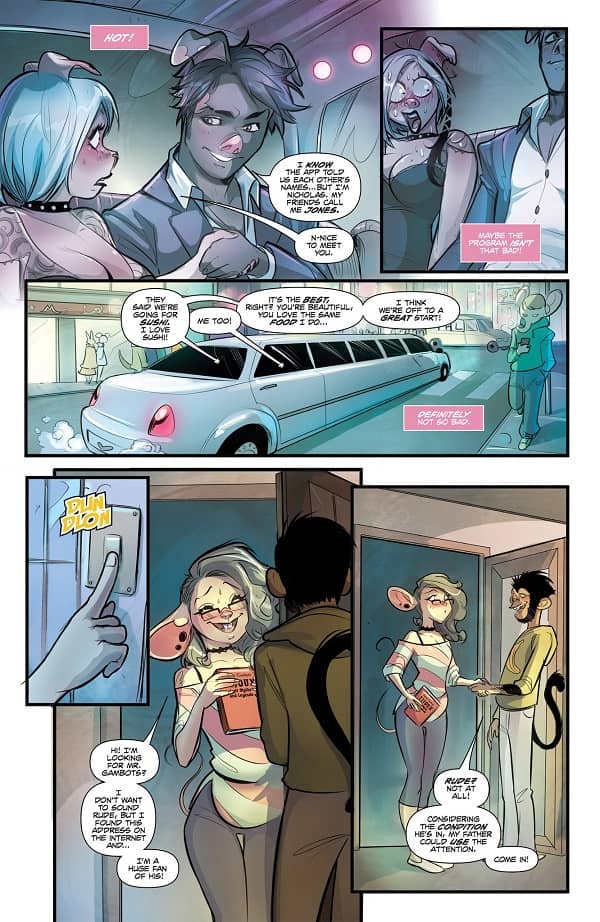 The story sounds fun and funny and it is, but it is definitely a dark piece on people and racism and homophobia and government oppression, with a thriller plot that engages pretty quickly, but I don’t want to spoil! 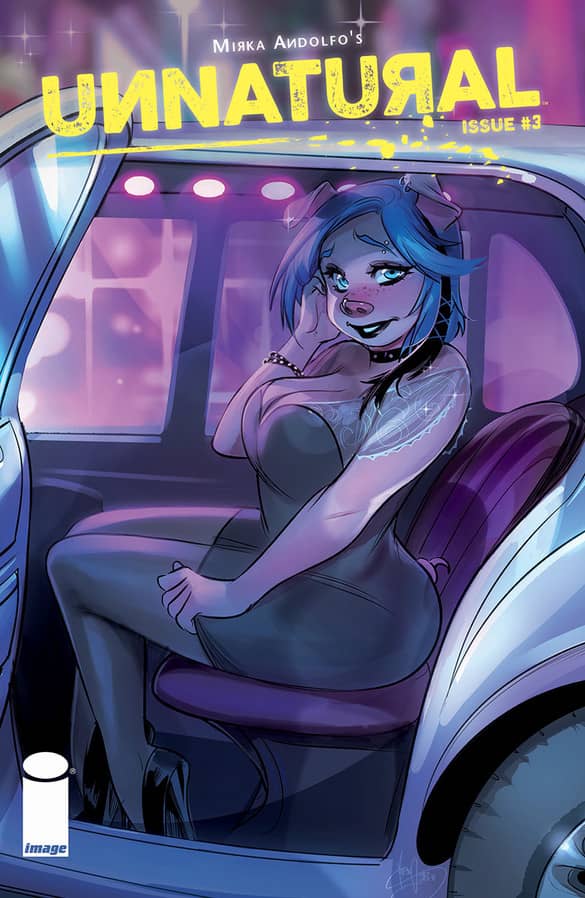 Both these comics were fun, fascinating and different. These are not super-heroes in tights, nor were they stories that could have been told the same way, or perhaps as well in books or TV. If you’d like to try something different, the first trades of both are out and are easy to get through your local comic shop, bookstore or wherever you like to get your books online.

Derek Kunsken writes science fiction and fantasy in Gatineau, Quebec. The Quantum Garden, the sequel to his Locus, Aurora and Chinese Nebula Award nominated debut novel will be out in October wherever books are sold. He tweets from @derekkunsken.