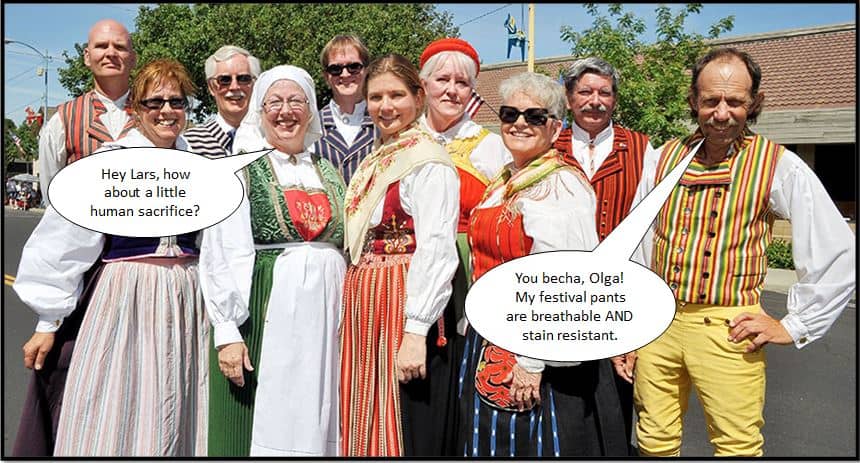 As the offspring of a Swedish immigrant, I grew up with a slightly augmented holiday calendar. For instance, Halloween was kind of a two-day thing in that my Swedish family celebrated All Saints Day on November 1. Easter was a four-day celebration that included not only ‘Good Friday’ but also ‘Easter Monday’ and the Christmas celebration started on December 24th and went straight through to Epiphany on January 6th, with pretty much non-stop partying for thirteen days. But one of my favorite Swedish holidays was Midsommar (or the Americanized “Midsummer”) which occurs toward the end of June; this year landing on June 21.

The Midsommar Festival in Sweden is steeped in magic, which the Swedes brought with them to America. Its origins can be traced back to the pagan celebrations around the summer solstice, and with winters being what they are in that part of the world, it’s no wonder the end of the long cold darkness was reason to dance. Flower rings were woven and worn as head dresses, there were large poles or majas decorated with greenery to dance around, and plenty of flirting; all to celebrate the awakening of Mother Earth. It was and still is a holiday to rival Christmas, and I remember the whole Swedish community gathering in a local forest preserve on Midsummer’s Eve and Midsummer’s Day to eat, play music, dance, have a huge bonfire and generally banish old man winter. I also heard stories of Midsummer festivities “back home” where entire towns decamped to the countryside to do these same things only on a much grander scale.

Now, it is important to remember that, in spite of the general flower-laden celebratory feel of the Midsummer rituals, it is still a pagan festival at its heart, and that opens it up to all sorts of dark imaginings in the hands of certain movie makers. 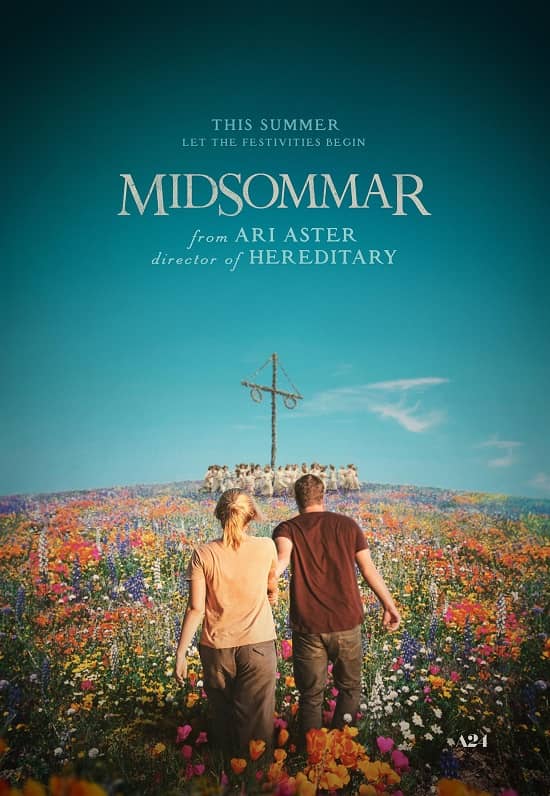 Enter writer/director Ari Aster, the twisted genius behind one of my favorite slow-burn horror movies Hereditary (2018). In what was his freshman outing, Aster forever ruined late-night car rides and this time, by his own admission, he’s out to ruin summer festivals in his next film Midsommar.

I’d love to be mad at him conscripting my pleasant childhood memories, and turning what appears to be one of my family reunions into a fright fest. But after watching the trailer, I just can’t. In fact, it’s kind of awesome this entire horror takes place against the backdrop of lovely summer days, not to mention the cherubic Swedes in their festival best.

If Midsommar is anything like Hereditary, then what you won’t get is a lot of cheap jump scares and buckets of synthetic blood product. What you will get is a slowly building dread that has a whole lot of bad at its pinnacle.