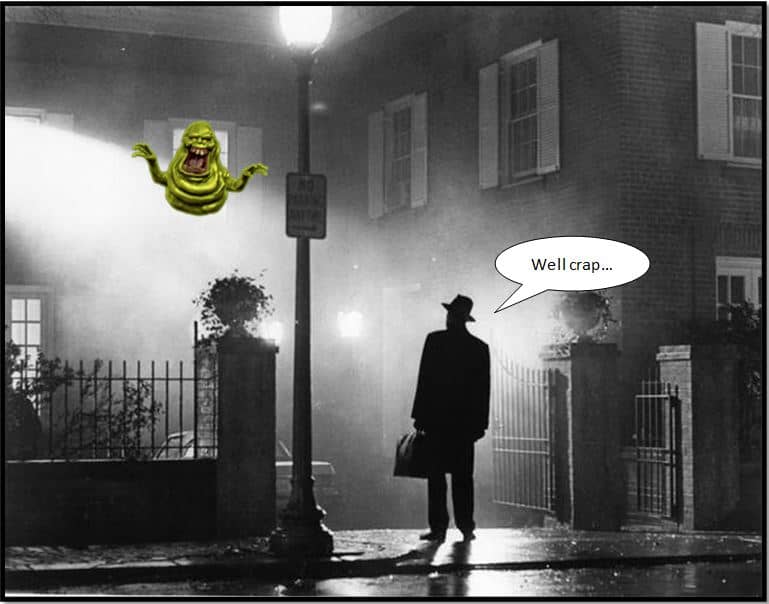 The Roman Catholic Church has always been a bit cagey on their stance regarding possession. They haven’t exactly confirmed they believe it exists in the modern day, nor have they denied it exactly. After a bit of online research, I discovered that even “official” Catholic websites seem to indicate that yes, demon possession ran rampant in ancient times, but today is extremely rare and most often the symptoms of mental illness.

Rumors of there being an official “head exorcist” at the Vatican have for years been the stuff of urban legend and movie plots, which is why this most current information is a bit astounding. Apparently, the Roman Catholic Church has been hosting an annual exorcism class in Rome for the past fourteen years and this year, due to the rising tide of demonic forces worldwide, opened up the class up to all major Christian faiths.

“The idea is to help each other, to establish best practices if you will,” Father Pedro Barrajon, 61, one of the organizers of the 14th edition of the “Course on Exorcism and Prayer of Liberation,” taking place at the Pontifical University of Regina Apostolorum, told the Telegraph News in the UK. “This is the first time that different denominations have come together to compare their experiences on exorcisms.”

Described as the first of its kind in the world that proposes academic and interdisciplinary research of exorcisms, the one-week course, taught exclusively in Italian, from May 6 to 11, was priced at $450.

Accommodations and meals not included. 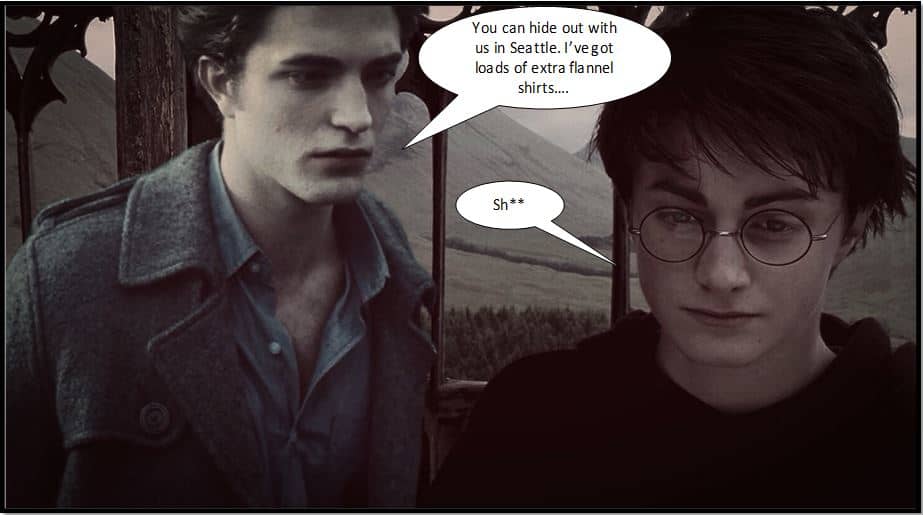 Crux Now, the official Vatican website, stated that over 241 people from more than 40 countries signed up for the course. “Expelling the devil goes back to the earliest origins of the Christian Church,” Barrajon said. “The Catholic rite is very structured, whereas some of the other churches are more creative, they don’t use a precise format.”

And we all know what happens when a precise format isn’t used.

Many young people display a certain attraction and interest toward themes tied to esotericism, magic, the occult, Satanism, witchcraft, vampirism and contact with a presumed supernatural world. Some end up accepting as spiritual leaders these characters who, while proposing a flawed liberty and false freedom, only aim at taking hold of their existence.

Are you listening Harry Potter and Edward Cullen…?

As proof, a report in The Christian Post from last fall was quoted, which highlighted the astronomical growth of self-identified witches in the U.S.

Add that goes for you too Sabrina. 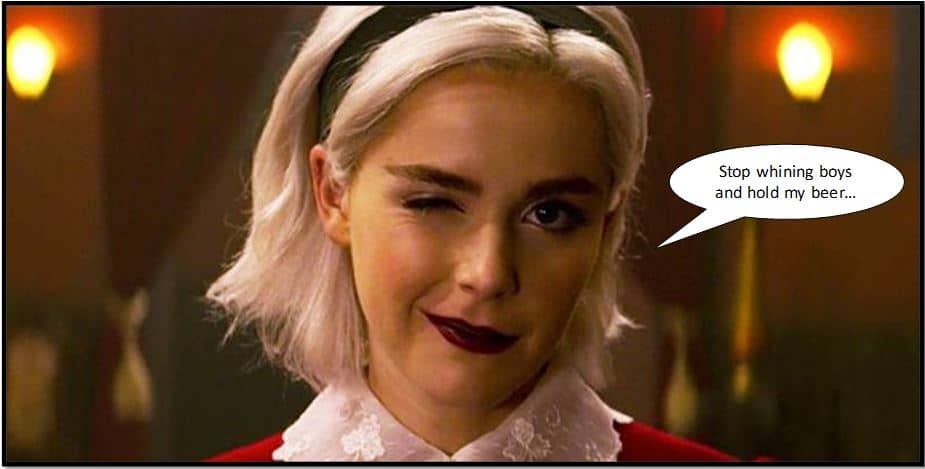 Ferrari explained that efforts are now underway to assess the number of exorcists in the United States, Canada, England, Ireland, Italy, Spain and Switzerland and monitor the number of requests they receive for exorcisms and prayers of liberation.

“We don’t yet have a reliable number,” Ferrari explained.

I’ll just leave this here by saying, questions or comment? Post them or drop a line to sue@blackgate.com.

Upmost picture deserves a LOL and an authenticity award..?

AMP, I am heartened to know you find these amusing and I’m not just cracking up my own self, which is what I assumed.