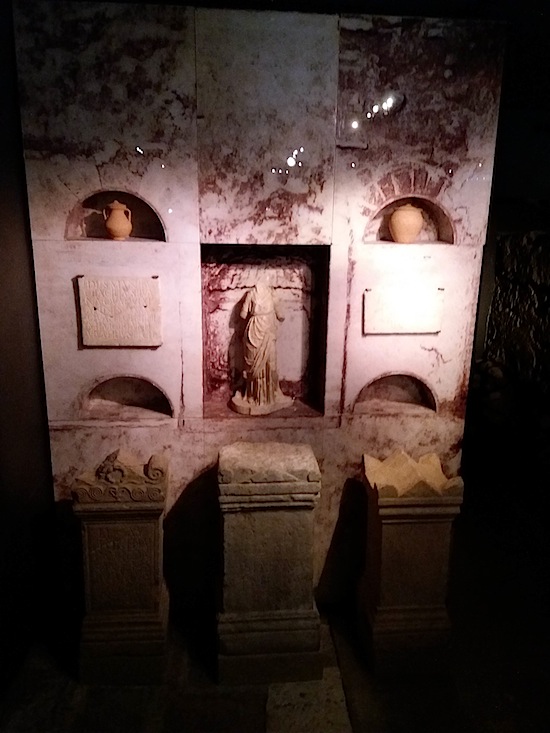 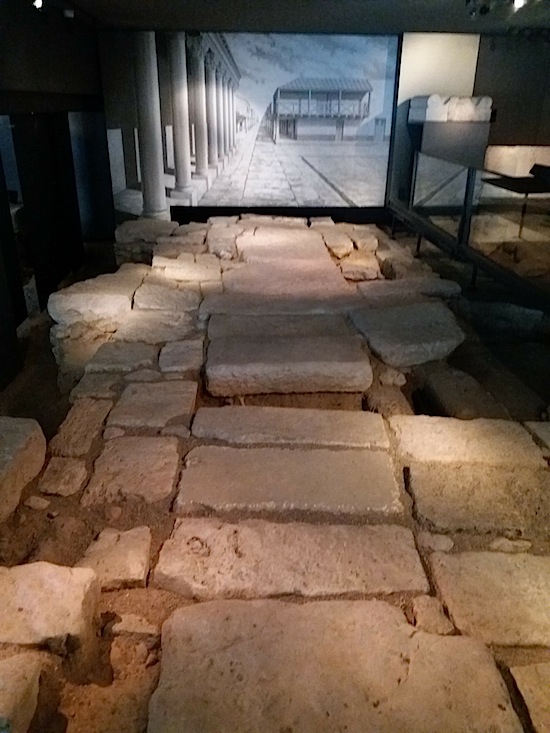 Road from the Roman Republic period

In the Late Roman Empire it became an important center for Christianity and after the empire fell, it was ruled by the Visigoths, and then fell into Muslim hands in 714 AD and being fought over bitterly during the Reconquista. Now it’s a fun seaside city with lots of cultural attractions (more on those in later posts) and a great nightlife. Hopefully Pompey won’t come back to ruin the fun. 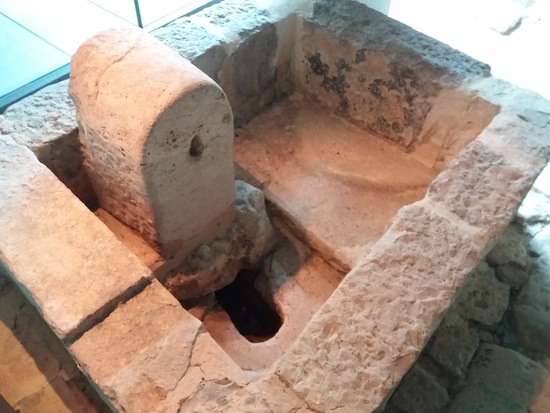 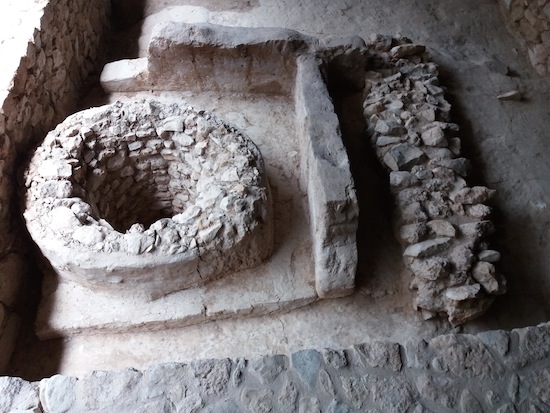 Adobe walls from the first construction of Valentia, 138 BC 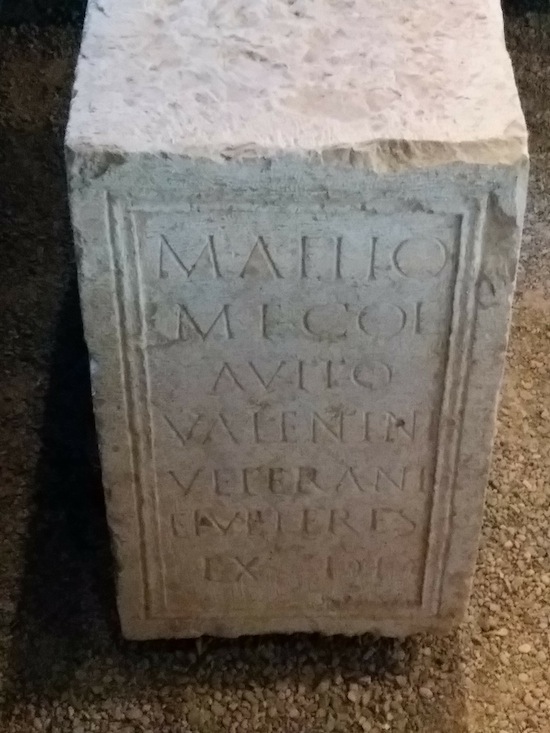 Pedestal of an equestrian statue, first century AD. The inscription
reads, “To Marcus Allius Avitus, son of Marcus, from the Collina
tribe. The inhabitants of Valentia, the veterans and the elders,
dedicate it [the statue]. By decree of the decurions.” 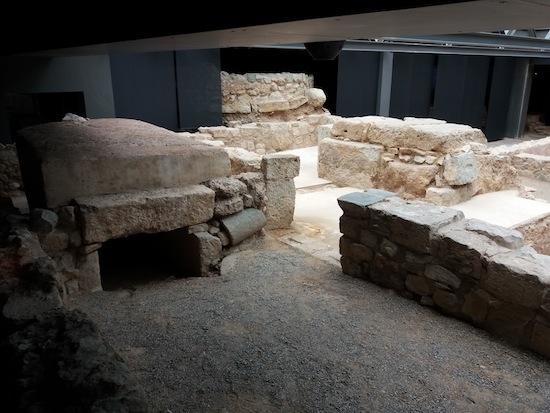 Monumental family tombs from the Visigothic period, late 6th
century AD. Placed to the north of the Visigothic cathedral
around the small church of St. Vincent the Martyr. Some of
the tombs were inscribed with the chi-rho symbol 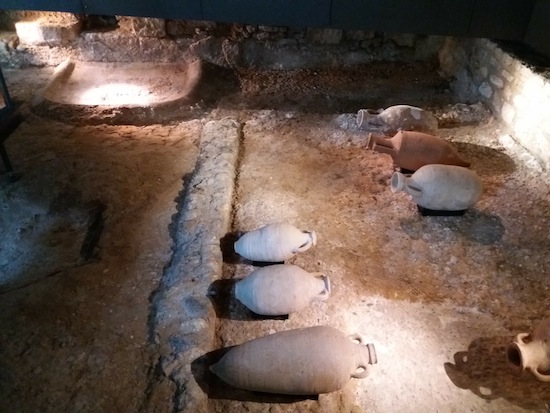 Roman factory with a press in the background, late 3rd century AD.
The amphorae were used to hold wine, olive oil, and garum (fish sauce) 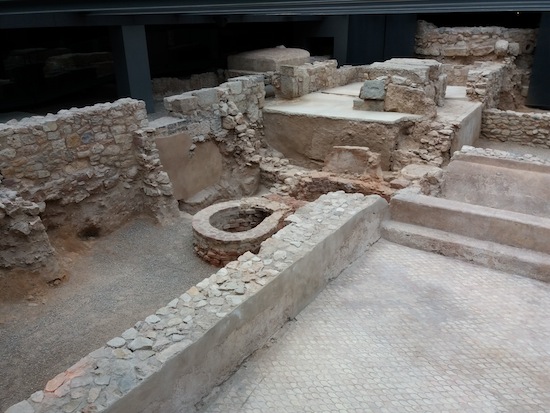 Portion of the old Roman bath, with the tiles still intact. Second century BC 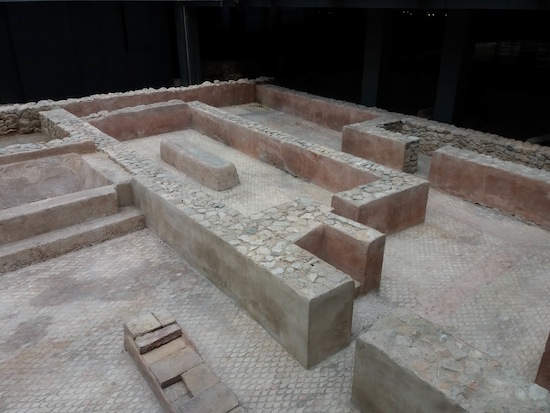