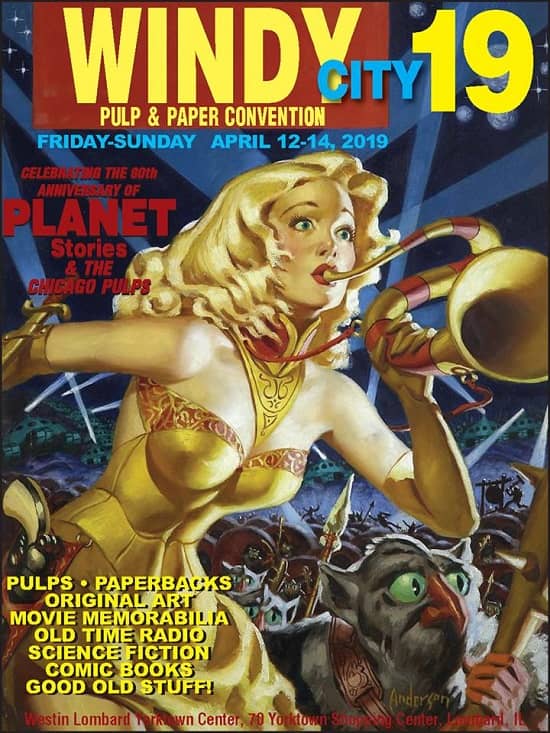 The 19th annual Windy City Pulp and Paper Convention is now just over a month away! The convention will take place on April 12-14, 2019 at the Westin Lombard Yorktown Center in Lombard, Illinois. As usual, we will have auctions on both Friday (April 12) and Saturday (April 13) nights, and this year’s auctions promise to be our best ever.

Here are some of the highlights in this year’s auctions. 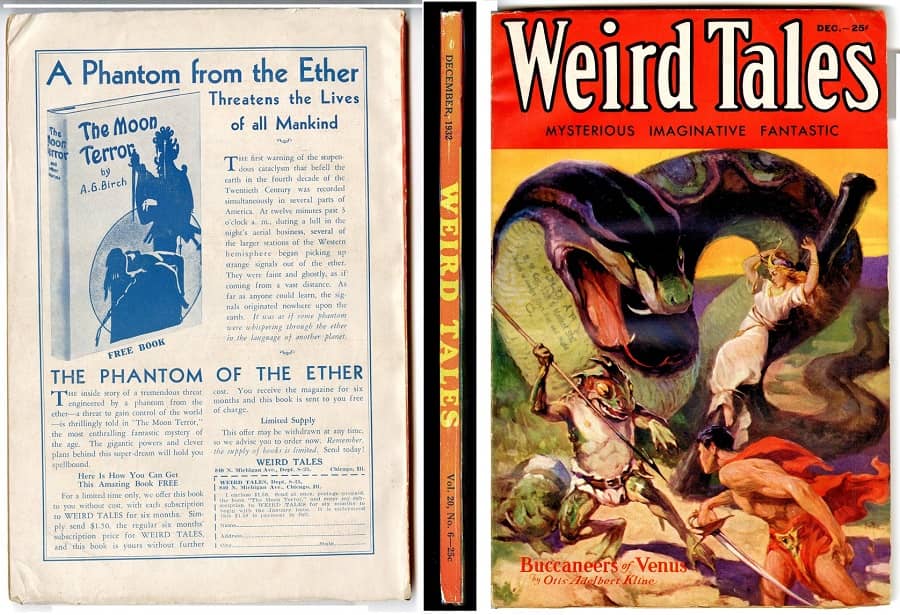 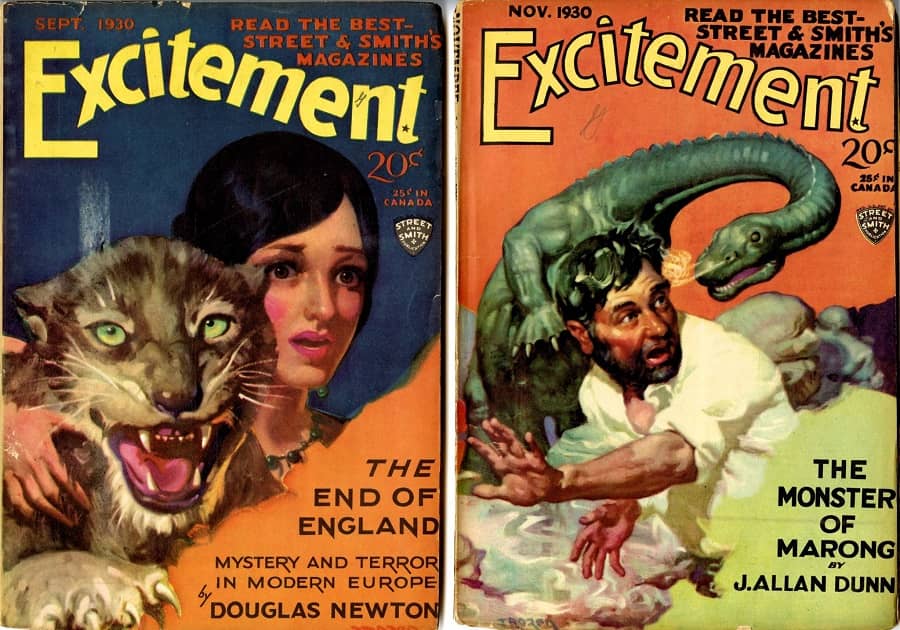 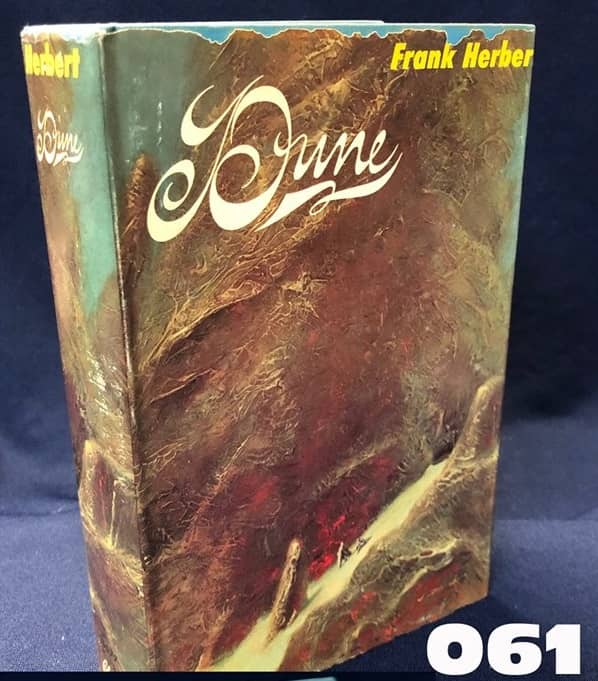 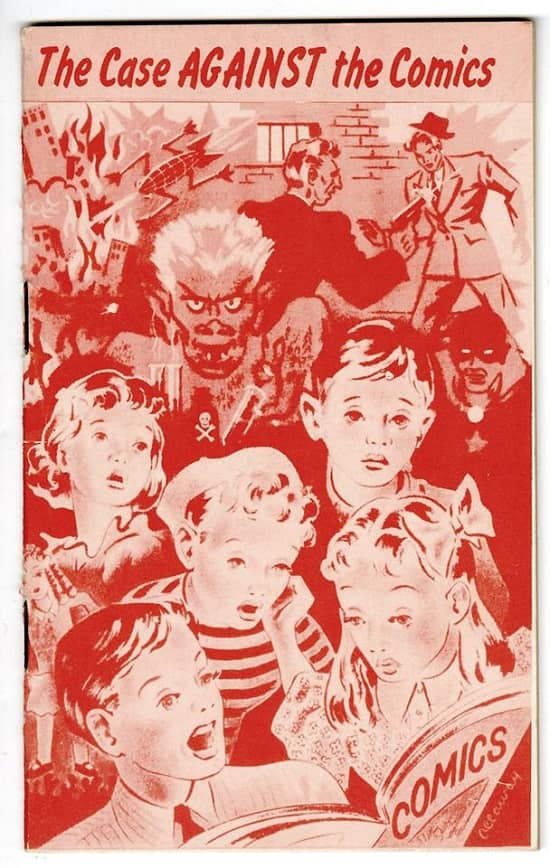 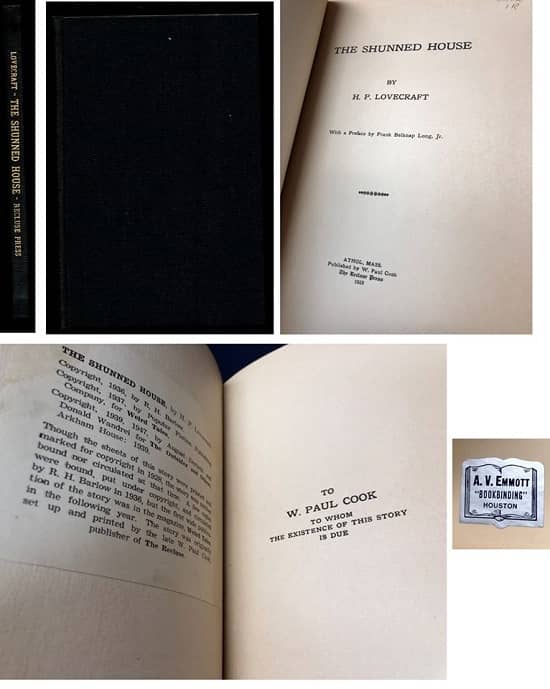 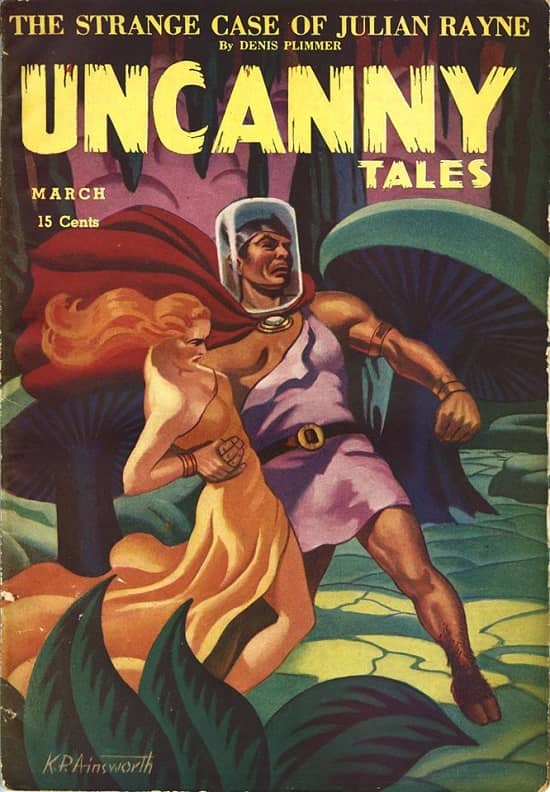 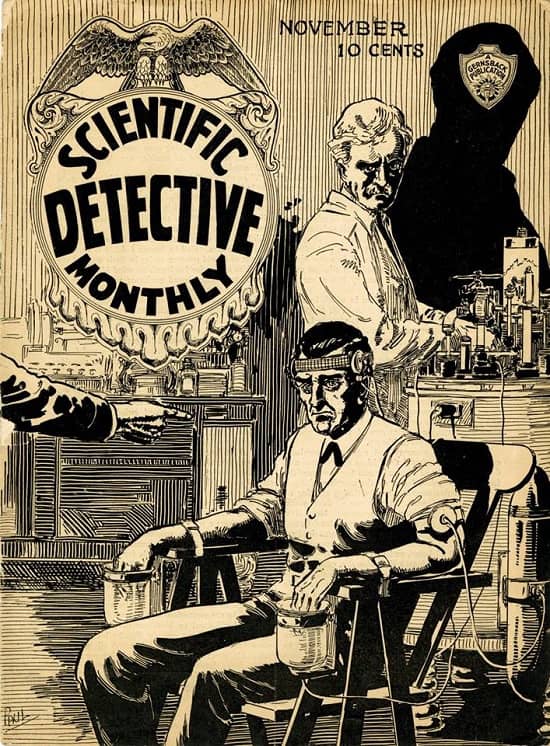 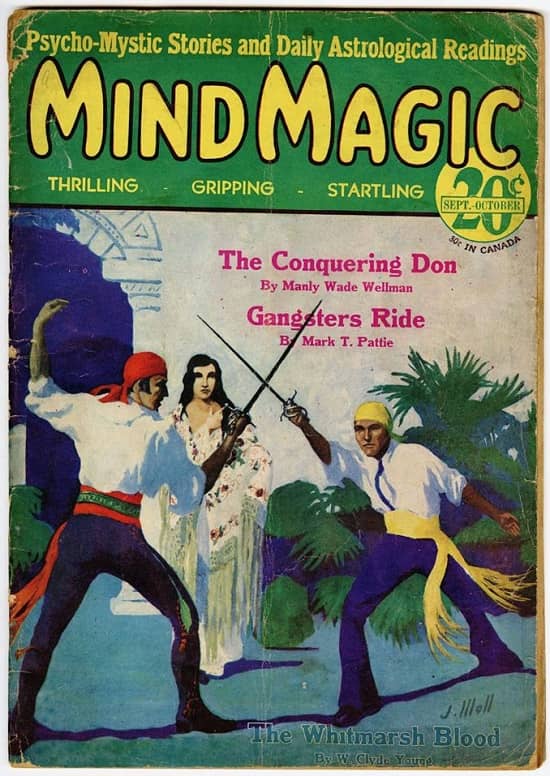 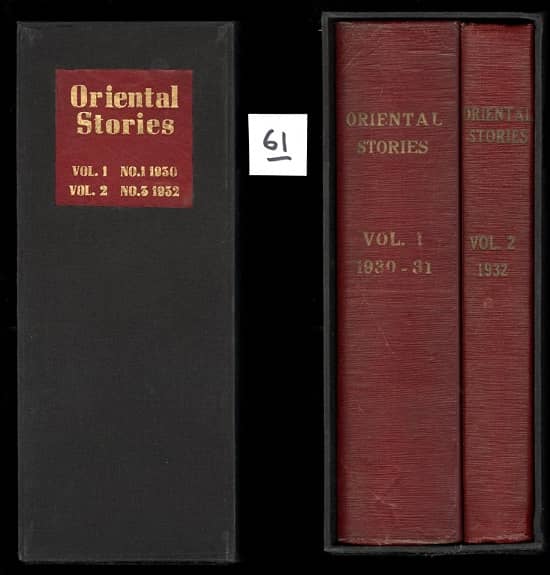 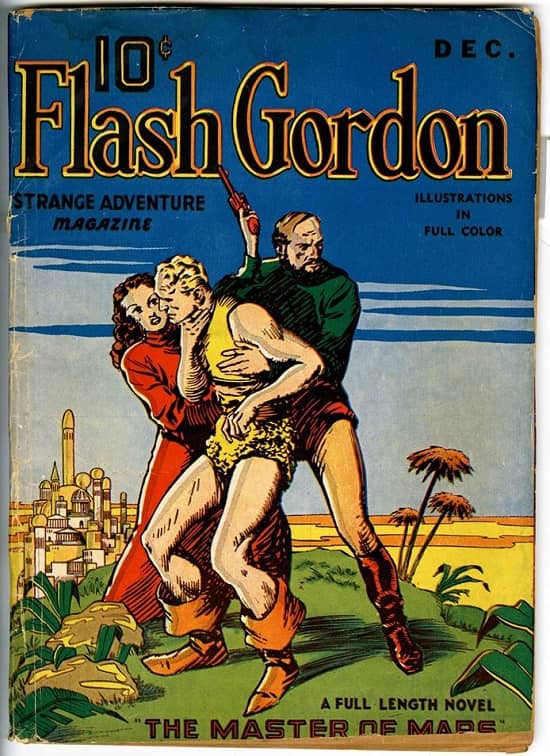 The complete auction catalog is now available on our website, and can be downloaded at this link:

Images will shortly be posted on our website (www.windycitypulpandpaper.com) and are now also available in the Photos section on our Facebook page — search FB for Windy City Pulp and Paper or go to:

The website will also soon have details on absentee bidding, for those who can’t make it to the convention.

Our art show will feature a great display of the Burroughs’ art of Mark Wheatley, as well as art from the pulp Planet Stories, pulp and paperback art with a Chicago connection, and a unique display of original photographs featuring pulp authors, artists and publishers. As usual, our film programming, curated by Ed Hulse, will run Friday and Saturday, showing movies and serials based on pulp stories. 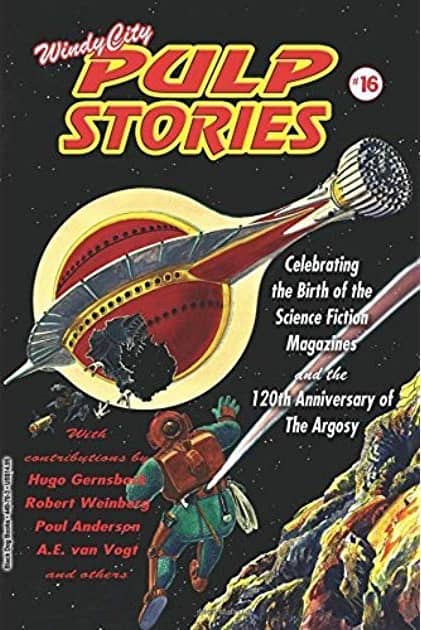 Our evening programming will include a presentation on John Campbell and Astounding Stories by Alec Nevala-Lee (author of the recent Astounding: John W. Campbell, Isaac Asimov, Robert A. Heinlein, L. Ron Hubbard, and the Golden Age of Science Fiction), as well as a panel of pulp experts discussing Fiction House’s beloved SF pulp, Planet Stories. And Sunday morning will see the new Director of Publishing for Edgar Rice Burroughs, Inc., Christopher Paul Carey, leading a panel on the exciting things planned from ERB, Inc., followed by New Pulp Sunday, programming devoted to the vibrant and colorful world of New Pulp organized by Ron Fortier of Airship 27 Productions. And all attendees will get a copy of our fabulous convention book, put out by Tom Roberts of Black Dog Books.

We hope you’ll join us for the fun and excitement at this year’s Windy City Pulp and Paper Convention! For more info, contact Doug Ellis at pulpvault@msn.com.

Just went through the Friday night auction items. Those Double Detectives are great!

I’m gonna have to take a nap this year. I couldn’t stay up for the end of the auctions in 2017. And there are a couple things I want to bid on.

I’ll be there this weekend! First time ever!

> And there are a couple things I want to bid on.

Hey Bob! I remember sitting next to you at the auction last year. There are several pulps I really want (but probably can’t afford!) Maybe you can be my good luck charm again.

> I’ll be there this weekend! First time ever!

Rich — that’s great! Glad to hear it. I think you’ll enjoy it. Looking forward to seeing you there.

I really love that cover illustration, too. I have that particular issue of Planet Stories.