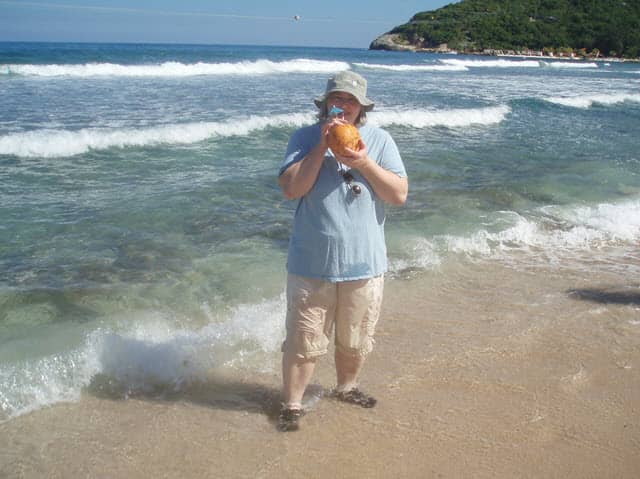 My wife on Labadee with… uh… not a board game

Gaming on the high seas! Or at least medium seas. My wife and I went on the 2019 Dice Tower Cruise, a sold-out floating board-gaming convention of 600 adults plus 200 children. Five days aboard the Independence of the Seas, with stops in Jamaica and Haiti and access to the Dice Tower library of games.

Some of those 600 adults and most of the children didn’t participate in the gaming action, and some only dabbled. It’s a cruise, with usual huge array of activities available. This makes it an excellent vacation getaway for gamers whose families are less than enthused about the hobby.

Independence of the Seas holds about 4,400 passengers, so the DTC was a sizeable group, warranting its own dining room. We had the conference center for round-the-clock gaming, and additional table space was available in various restaurants at certain times of day. We also had the big theater for recording a live episode of the Dice Tower podcast, and a smaller venue for a few other Dice Tower gatherings/shows.

Upon checking in, we were given a Cool Stuff Inc. game tote, which several publishers promptly loaded up with free filler games: 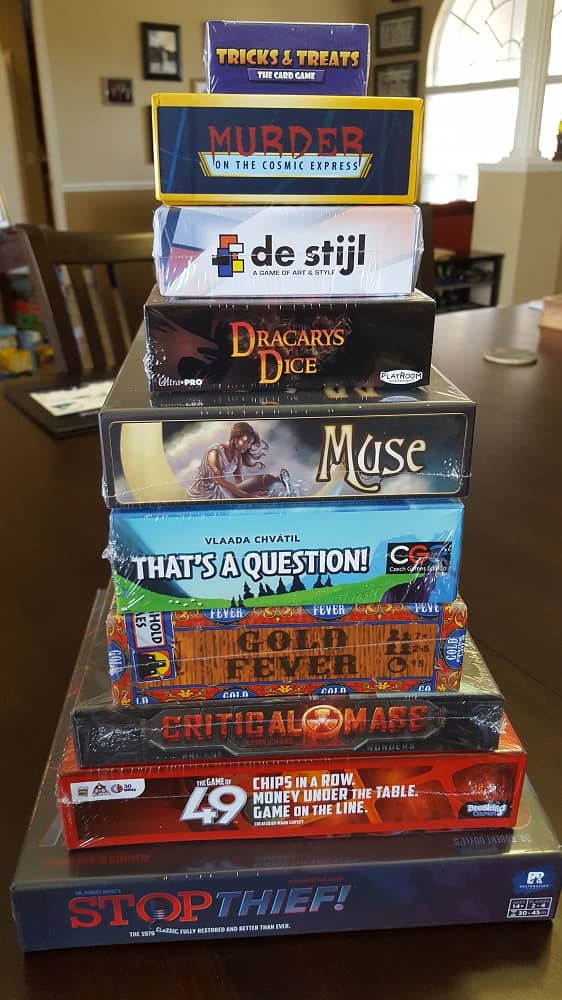 This was the third Dice Tower Cruise, so it’s well organized, but one of the most important elements for me was the use of “player” and “teacher” flags. Whenever I entered the conference center, I could see at a glance which tables were looking for players and which were looking for teachers. (I’m not sure when this innovation hit gaming cons, but speaking on behalf of those of us who are not comfortable trying to insert ourselves into a group of strangers setting up a game, we thank the collective you for it.)

Plus, it’s a cruise, with all the service that brings. The staff were very accommodating, whether we were taking over table outside one of the small restaurants or showing up en masse at the big buffet restaurant after dinner. Also, Royal Caribbean is big on the childcare, so parents were able to get in some quality gaming time.

The downside, it’s a cruise, and it seems I’ve become reliant on the internet to assist in learning board games. Wi-Fi was available for a price, but I don’t have a smartphone or a tablet, and there usually wouldn’t have been tablespace for my laptop, so I didn’t pay for it. This left us handwaving an unclear rule here or there and taking a lot more time to get started when there wasn’t a teacher available. 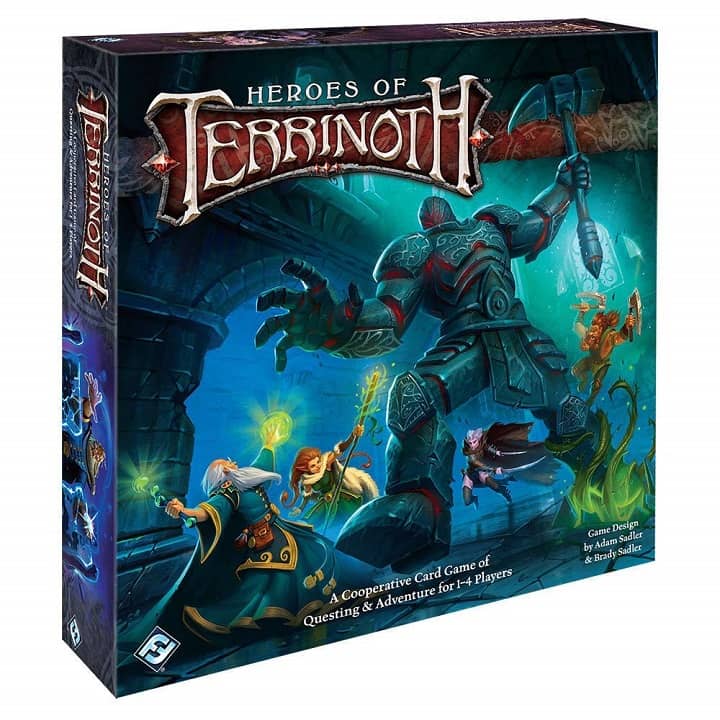 Here’s a list of the games I played, not one of which I had played before:

My only regret is I didn’t get to play a crunchy, big-box game. I was hoping for an epic dungeon delver or cosmic horror or 4X space game, played with someone who knew what they were doing and how to teach it. Alas, I was never in the right place at the right time with a large enough block of gaming hours ahead of me. 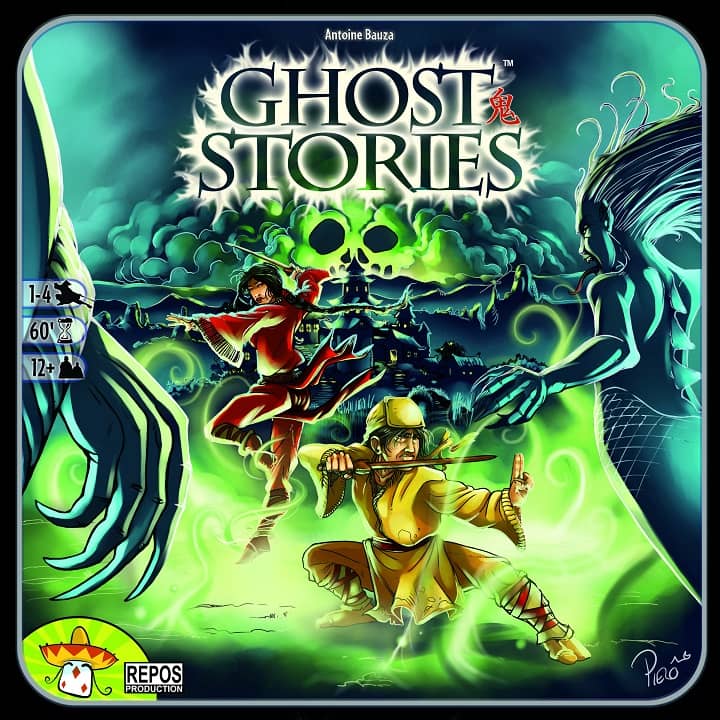 This was my first cruise, and truth be told, I don’t think I’d bother with another one if it was just for the cruise. I wasn’t interested in most the “fun” on offer, and shore excursions can rack up $$$ quick. However, I would happily go on another Dice Tower Cruise. When I didn’t feel like being on a cruise, I was at a gaming convention. When I didn’t feel like being at a gaming convention, I was on a cruise. Paradise.

Jeff Stehman’s last article for us was Vicarious Roleplaying.