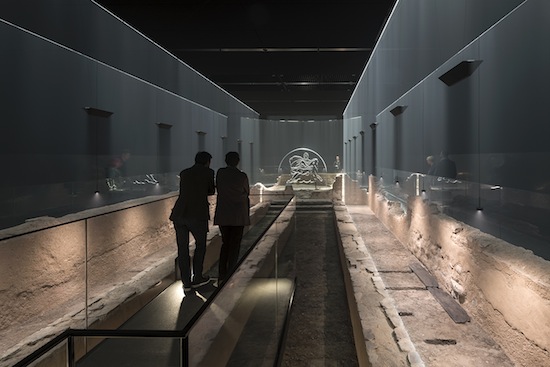 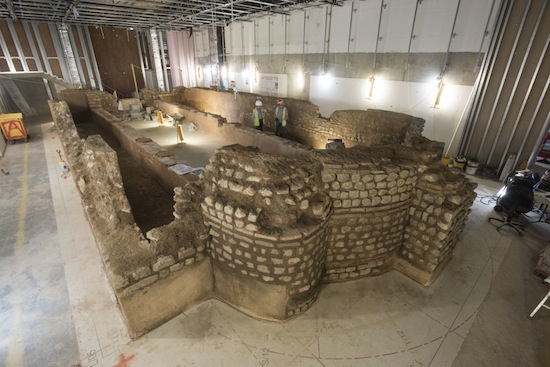 A closeup of the apse portion of the mithraeum

More than a hundred mithraea have been found from Scotland to Syria. Some are quite well preserved and still have their original decorations. The example in London has lost most of this, its upper portion having been destroyed by later construction. But the entire floor plan can still be seen. Traces of other buildings suggest that the mithraeum was located in the back garden of a private house.

An inscription suggests that the temple was built in the 3rd century AD, possibly by an army veteran named Ulpius Silvanus. The temple is larger than most mithraea, measuring 18×8 meters. In plan it looks much like a basilica, with a central nave and two colonnaded side aisles that could accommodate about 30 people. This is where the initiates could recline while sharing the sacred banquet that was an integral part of the ceremony. There are seven columns to either side, perhaps representing the seven grades of initiation. A rounded apse at one end would have featured a statue of Mithras slaying a bull and thus bringing life to the world. Only the head survives. 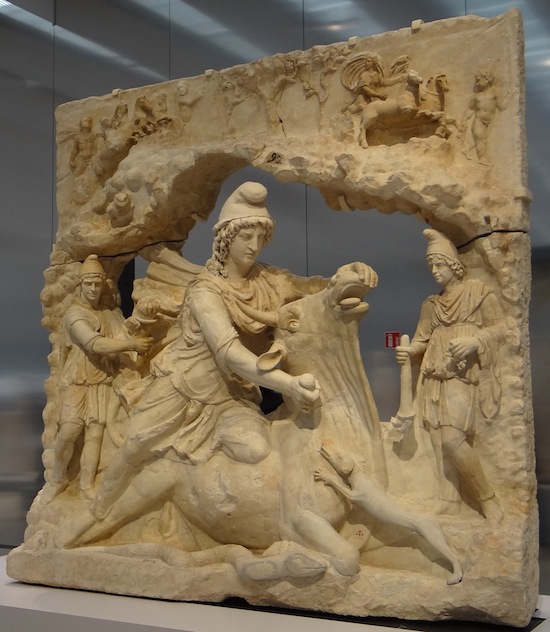 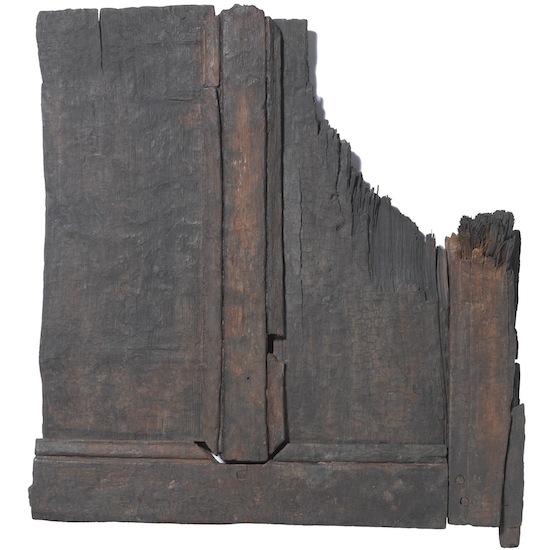 Section of a Roman timber door, most likely
the one that was in the entrance to the mithraeum

It’s the most complete Roman building ever found in London. Since it was in the way of some new construction, the temple was shifted to the corner of Queen and Queen Victoria Streets and reassembled there. The reconstruction was not perfect and scholars criticized several inaccuracies that had crept into the work. It stood there for half a century, at ground level, before being moved back to its original location under what is now the European headquarters for Bloomberg.

The center also displays a large collection of Roman artifacts. The waterlogged conditions of the area meant that many perishable materials such as wood and leather have survived.

All photos (c) MOLA (Museum of London Archaeology) unless otherwise noted. Scroll down for more! 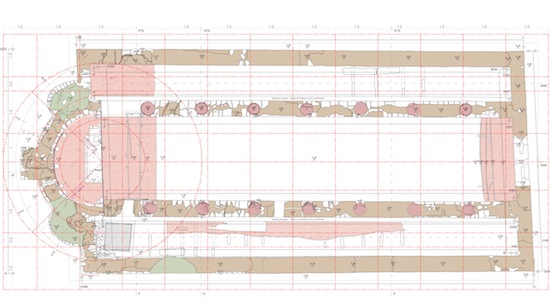 Floor plan of the mithreaeum 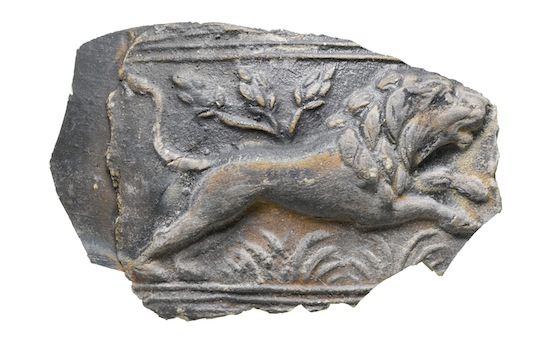 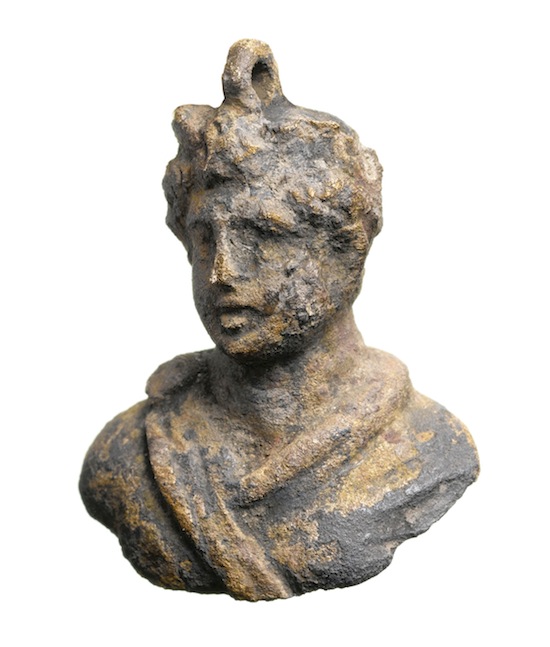 Steelyard weight in the shape of the god Mercury 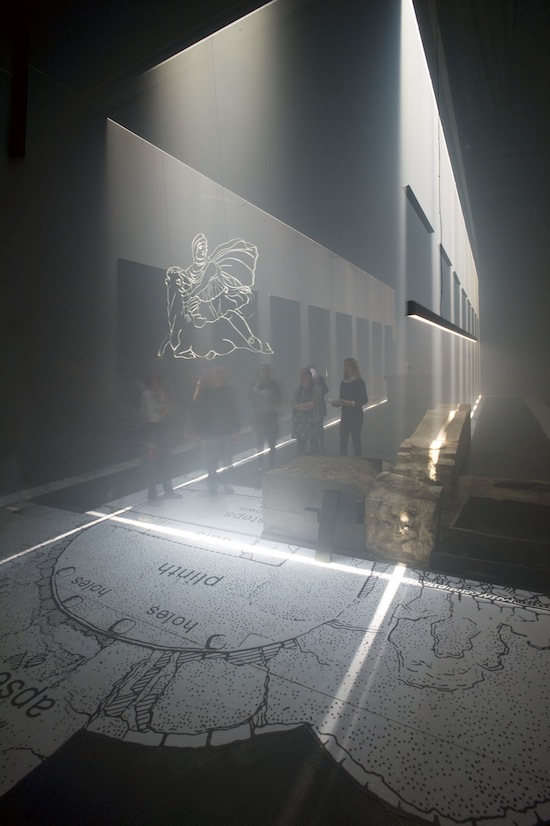 I wonder how much the cult of Mithras had to do with Alexander? It’s interesting to note that Mithras sports a phrygian cap, very similar to the one worn by the Macedonian.