But I didn’t get to read any of that because in the House of M, the Scarlet Witch changed the whole universe, or made all the events happen in another universe, before she said “No more mutants,” which dropped the global number of mutants to a few hundred. 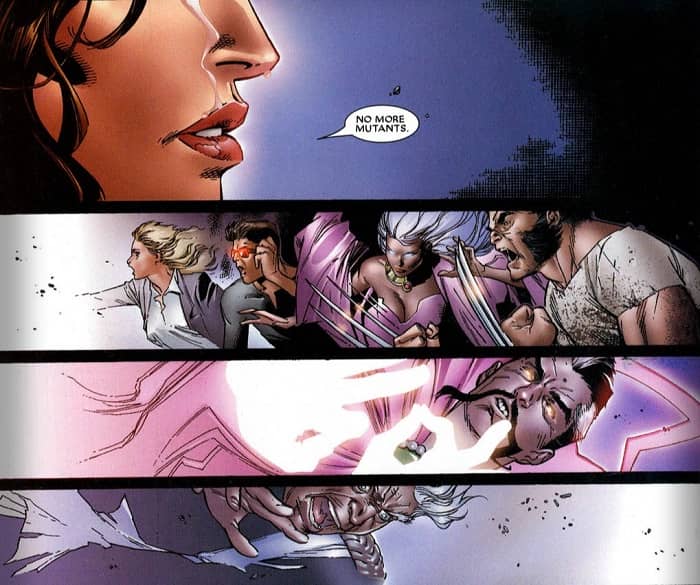 I tried to read the X-Men a few times over the years, but without understand what had happened in the intervening years, I never was able to get back the same enthusiasm. And these soft reboots pale in comparison to the ret-conning (inserting events into past issues that show that many of the stories I did know were actually the chess moves of some other power).

Along comes Ed Piskor, an award-winning comic writer and artist. And he has a grand design. He’s going to retell the entire continuity in a short number of volumes, cutting out the detours, the erased paths, and strengthening the actual story that has become…. well, let’s just call it consensus X-Men reality.

Piskor obviously loves the X-Men, loving not just the overt, issue-by-issue battles, but also the behind-the-scenes connections. And there are a lot. Long after I started collecting comics, Apocalypse and similar villains and forces appeared with their very long histories, stretching back millennia. These kinds of ret-cons made the history of the X-Men harder to understand.

And long after I started collecting, whole new Wolverine histories were added, conveniently in the spaces of his lost memories. And the motivations of many of the original X-Men villains like Factor Three were never quite clear (I have many of the original issues or reprints, and I’ve never been able to make sense of all of them), further complexifying the X-history.
Piskor takes the moments of random chance, like the mutation of the unborn Charles Xavier, and knits them to a powerful through-line that in retrospect makes a lot of sense. That through-line of course, is Jean Grey and the Phoenix Force. It makes sense because already during the original Dark Phoenix Saga, we saw that the interstellar community of Shi’ar, Kree, Skrulls and others were absolutely terrified of the Phoenix Force. 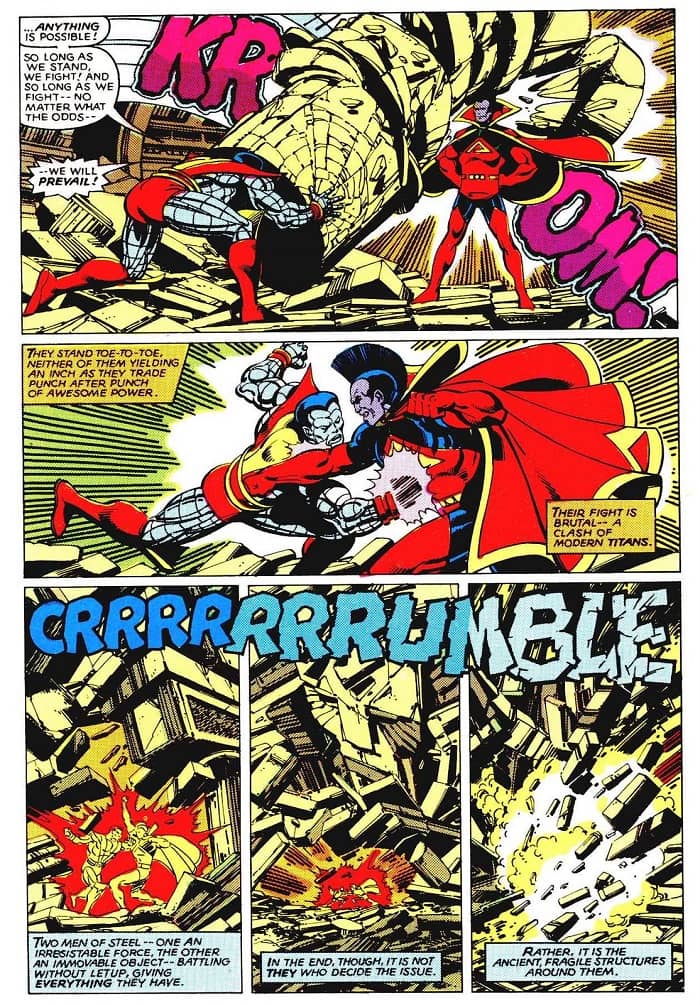 This also makes sense in the context of all the alien invasions the X-Men have seen, repulsed, been victims of, etc. I’m not giving away anything in saying this, because the Phoenix Force ought not to be a surprise to even the most passing X-Men reader, and Piskor’s talent is in taking the moments of poignancy, tragedy and lost hopes, reimagining it for us. 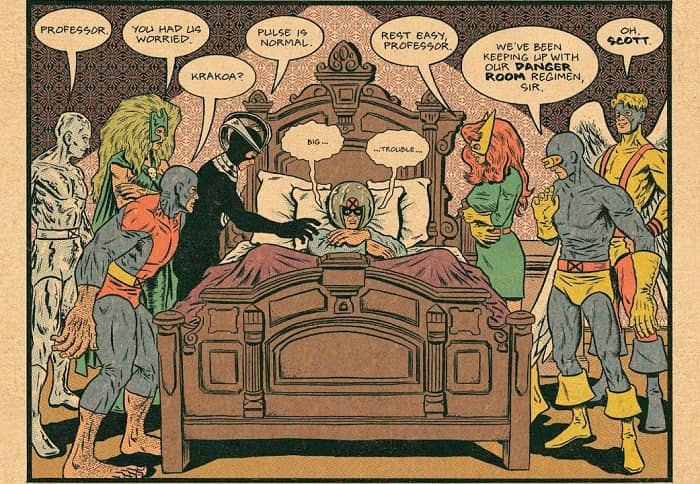 I really enjoyed this first collected volume of Ed Piskor’s retelling of the history of the original X-Men and I’m looking forward to volumes 2 and 3 to see what he does with the new X-Men.

Derek Künsken writes science fiction and fantasy in Gatineau, Quebec and tweets at the ether from @derekkunsken. His first novel The Quantum Magician was just launched in Chinese in Chengdu, and will be out in English in October.