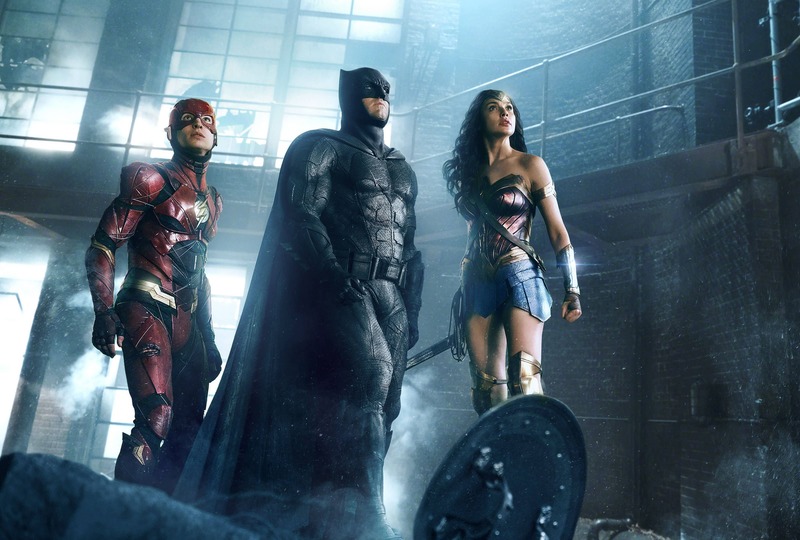 I have a poor track record seeing DC movies. The trailers have usually turned me off with their enthusiasm for finding the grim-dark cinematic angle that the regular comic book version of the DC universe chucked when it diversified its tone with the launch of Rebirth. So, I didn’t see Man of Steel kill people, or Batman and Superman fight, or any of that stuff, because I wasn’t interested.

Hearing that Wonder Woman was different, I happily checked that out, and thought it was a great expression of the superhero cinematic form (in this sense, I mean nothing more than the WW movie did what it could to make a great story within the conceits, conventions and expectations of anything based on super-powered vigilantes).

So my 12-year old son and I checked out the Justice League movie. By now, you’ll have seen many of the reviews, both good and bad, and will have seen that Warner Brothers isn’t making enough money of it for its investors to consider it a success. If you haven’t you can check out “Justice League’s Mediocre Box Office” and “shake-up in the works.” 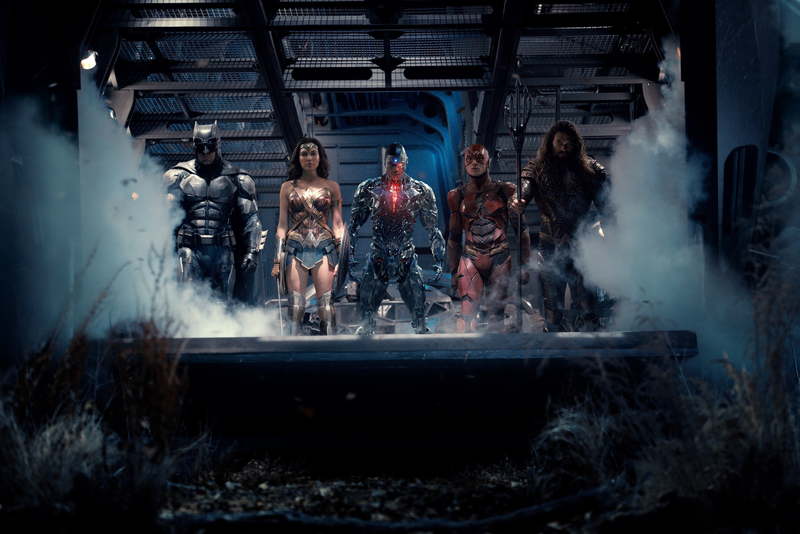 We actually enjoyed it. I wouldn’t watch it again, but it was a fun night out with my son and we had reclining seats and too much popcorn. 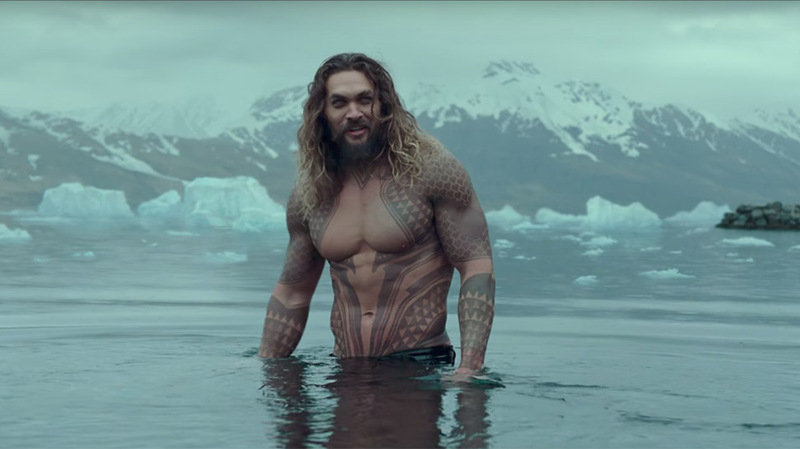 Storywise, Justice League was a mix between full-on action adventure and origin story. Cyborg and Steppenwolf and the Mother Boxes all got a fair deal of backstory screen time, while Flash and Aquaman were inserted into the plot without much fuss. 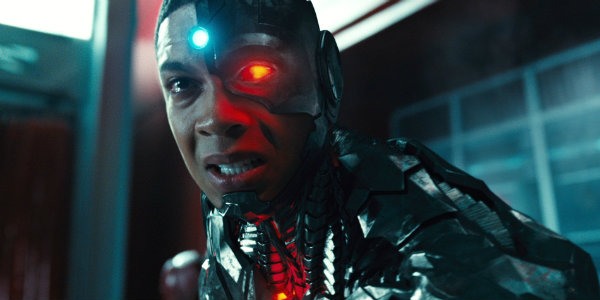 The action moved fast enough that we didn’t have a lot of time to think about the logic of some of the characters’ choices or their motivations. In a superhero world, you kind of buy into the notion that heroes are doing it out of the goodness of their hearts.

I think that Flash stole the emotional part of the middle of the movie when it turned out that although he was really fast, he was also scared as heck and needed some talking to to get into the fight. The Bruce Wayne — Diana Prince moments, as leaders of this unwieldy mix of heroes, were also fun to watch. 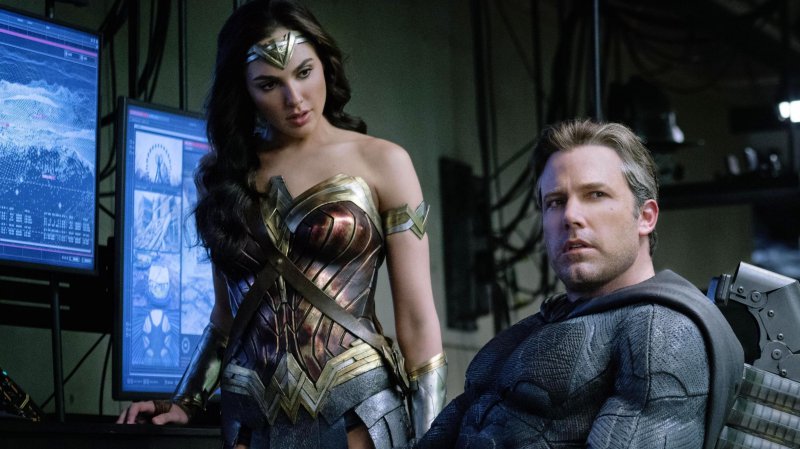 I’m less knowledgeable about some of DC’s deep lore, so I didn’t know that Steppenwolf was a very major character, but having just read a lot of Kirby’s 4th World books, I was really pleased with the way that the movie made the parademons Wicked-Witch-of-the-West terrifying. 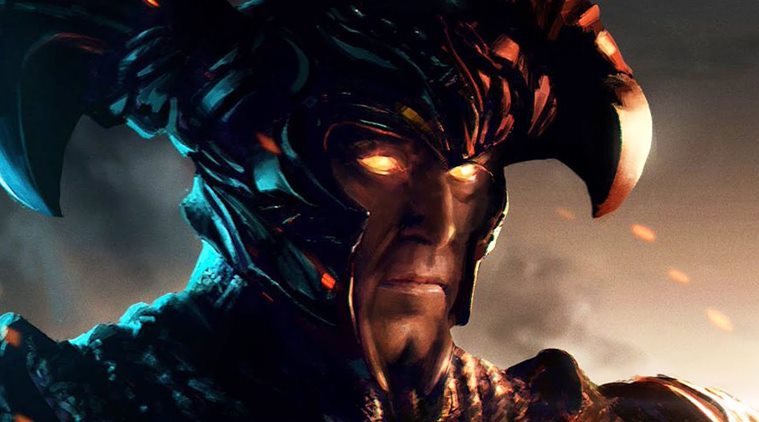 I also loved that Commissioner Gordon was played by the actor who played J. Jonah Jameson in Spider-man and I’m putting down the marker now that I’d love to see a Stan Lee cameo in a DC movie… 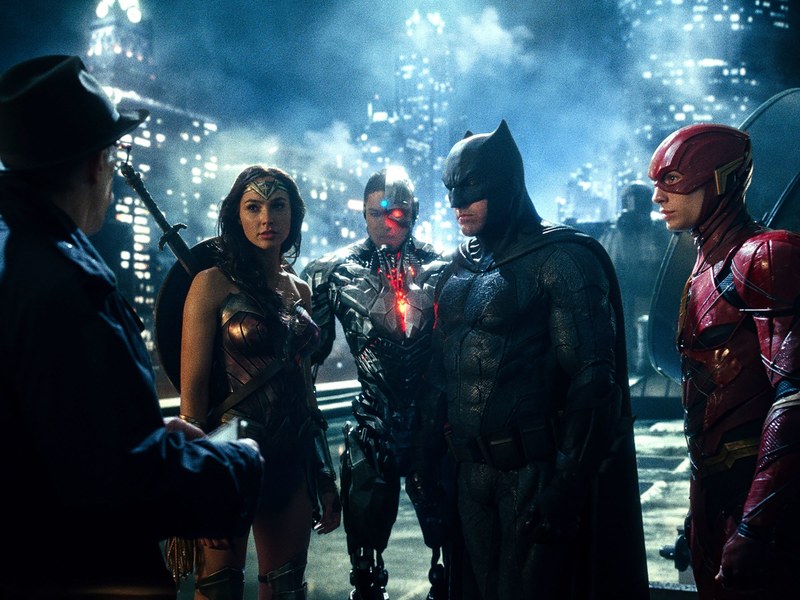 The movie of course ends with a big super-hero battle that delighted my son. I’m now looking forward to DC’s Aquaman movie coming out in 2018 and whatever else they’ve got. Also, seeing that Zack Snyder isn’t going to be directing and Jon Berg is no longer going to be an executive of the DCEU, hopefully the movies will continue to be better.

Derek Künsken writes science fiction and fantasy in Gatineau, Québec. His first novel, The Quantum Magician will begin its English language serialization in the Jan/Feb 2018 issue of Analog Science Fiction and Fact. He tweets from @derekkunsken.

It’s nice that you could see it!

You caught it just right, Derek. Except that I will see it again.