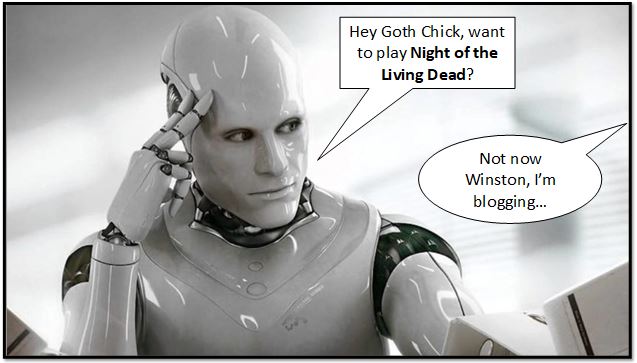 Having self-determined I have been extremely good this year, and figuring Santa (or maybe Krampus in my case) may be a tad light in his technical knowledge, I took the liberty to gift myself with an early holiday pres. The custom-built computer which I christened “Winston” (aka the “Computer of Destiny”) is comprised of a liquid-cooled 16 thread CPU with an AMD Ryzen1800 x 8 core, an AMD Vega 64 8GB video card with Corsair 32GB Vengeance memory, 2 x 16GB, and that’s just getting started.

Even the lovely gents at my day job who gleefully stuffed the biggest and fastest everything into the smoked-glass, neon lit housing wanted to know what the heck I was going to do with the beast they were building. To which I had three words…

I want the ultimate in high-tech, I want total emersion, I want the freakin’ Enterprise-holodeck-with-Data-riding-shotgun of gaming experiences. Why? Because this is nothing less than the next generation of geek-nirvana. 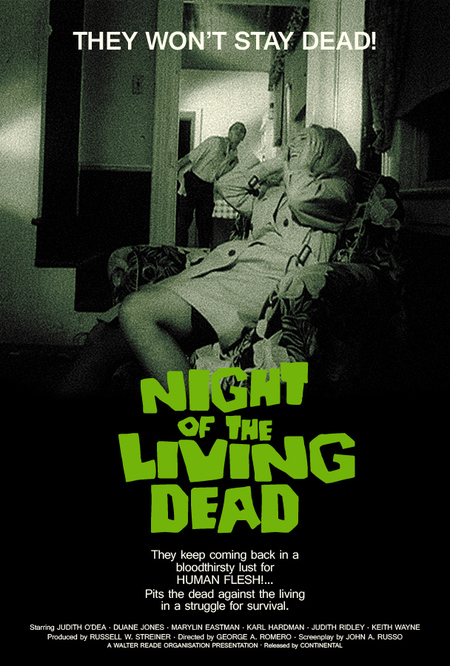 Next year marks the 50th anniversary of the late, great George A. Romero’s Night of the Living Dead. Not only is the seminal zombie classic being remastered and rereleased on February 13th (boasting 4K restoration no less), but earlier this week we learned it’s also headed into the world of VR.

Leading VR/360° production company Supersphere has reached an agreement with Romero’s own production company, Image Ten, to exclusively develop the Night of the Living Dead IP into a multi-platform VR experience. The project launch is expected to coincide with the film’s theatrical anniversary release in February. 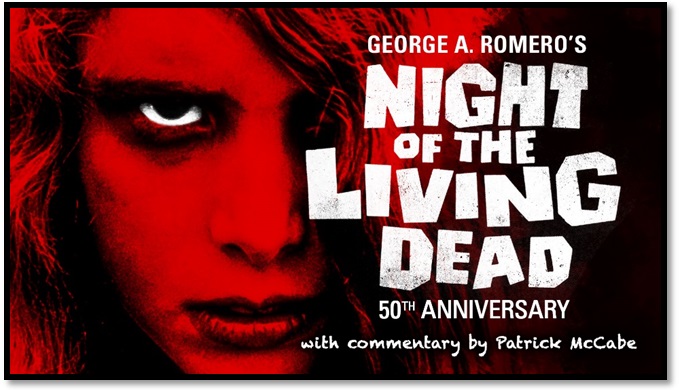 Virtual reality is incredibly stimulating and offers a whole new slate of possibilities for Night of the Living Dead fans to engage with the world and its characters. We are excited to partner with Supersphere to explore what that will look like, and to deliver something special to fans in the new year.

The Criterion Collection is responsible for the new 4K restoration of Night of the Living Dead using the original camera negative and it, like my new computer, is chock full of exciting goodness including:

Me and my HTC Vive will be keep a sharp eye out for this one, and in the meantime, pay no mind those strange sounds that may be heard emanating from the underground offices of Goth Chick News.

That’s just Winston and I celebrating the season…

Are you in the VR gaming world? Let me know what you think about it by posting a comment or dropping a line to sue@blackgate.com.