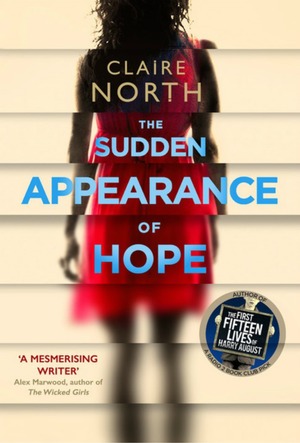 I wish I could have attended the World Fantasy Convention in San Antonio, Texas, this weekend. Many of my friends were there, as well as plenty of people I would have liked to meet. At the convention last year (in Columbus, Ohio), Black Gate won a World Fantasy Award, and there’s no way we could top that experience, but it would have been marvelous to be in the room as this year’s winners were announced.

The next best thing is to share the winners with you. If you’re looking for the best fantasy of 2016, this is as close to a definitive list as you’re likely to find.

The World Fantasy Awards winners are: 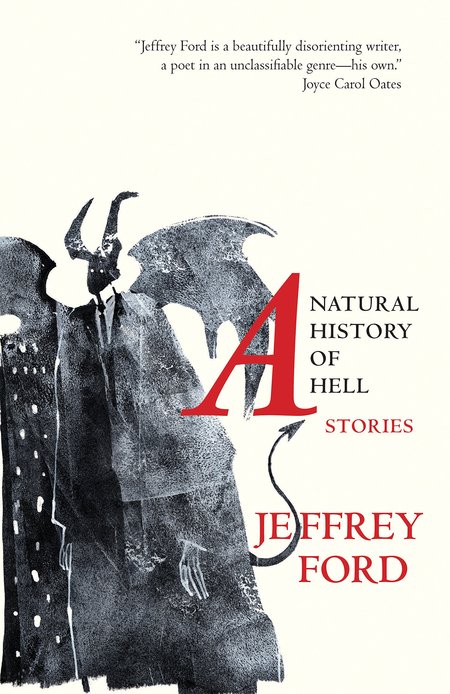 The World Fantasy Awards are announced every year during the World Fantasy Convention. This year the convention was November 2-5, 2017 at the Wyndham Riverwalk in San Antonio, Texas.

The Lifetime Achievement Awards, presented to individuals who have rendered outstanding service to the fantasy field, were awarded to Terry Brooks and Marina Warner.

Congratulations to all the winners! And a special shout out to Scott H. Andrews (at Beneath Ceaseless Skies) and Lynne M. Thomas & Michael Damian Thomas (Uncanny) who were robbed again.

See the 2016 winners here, and read complete details of this year’s convention at the World Fantasy Convention website.