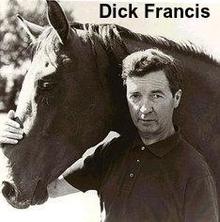 Most of us have, at one time or another, been given the advice “write what you know.” Even people who don’t write themselves have heard it. Sometimes this advice gets people writing furiously away – and sometimes it leaves them scratching their heads, saying “But, um, I don’t know anything.”

I think it was Lawrence Block who pointed out that we all know something. We know what loss, grief, sorrow, joy and frustration feel like. We know what it’s like to be human, to be a sibling, a parent, a child, a lover, a person who’s been hired, or fired, and a person who didn’t vote for that guy. It’s when dealing with this kind of knowledge that we become most aware that story is king. Without a story to give this knowledge context, you got nothing.

People do mine their own professions for story and character backgrounds. Dick Francis was a jockey and a pilot. Dashiell Hammett was a Pinkerton detective. Patricia D. Cornwall was a medical examiner. Kathy Reichs a forensic anthropologist – and the list goes on. 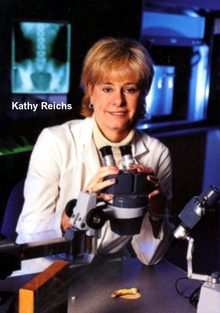 People also write successfully about things they don’t know. You might call this “write what you read.” Dick Francis was not a meteorologist, not a film director, not a glass blower or an architect. Rex Stout was not a private detective, and neither was Agatha Christie – she wasn’t even Belgian. Most writers manage to write about the stuff they don’t know, both big and small, by researching it, though occasionally we tweak things to fit the story. For example, did you know that private investigators in Canada aren’t allowed to carry guns? So you’d either have to work around that fact, or you’d have to pretend it wasn’t so. Since most Canadians don’t know this either, you might consider it safe to let it slide.2

Most SF writers have never been to space, none of them have lived or travelled to the future. Some Fantasy writers are fencers, or archers, but none of them are wizards, nor do they possess any supernatural powers – aside from always finding the best parking space, and that’s not exclusive to Fantasy writers. These are things that can’t actually be researched. 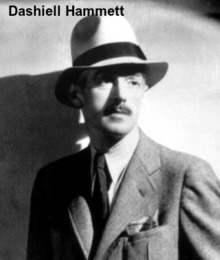 1When you read the title of this post, did you put the emphasis on the third word? Or on the fourth?
2 It’s never safe to let it slide, someone out there always knows, and is happy to email you about it.