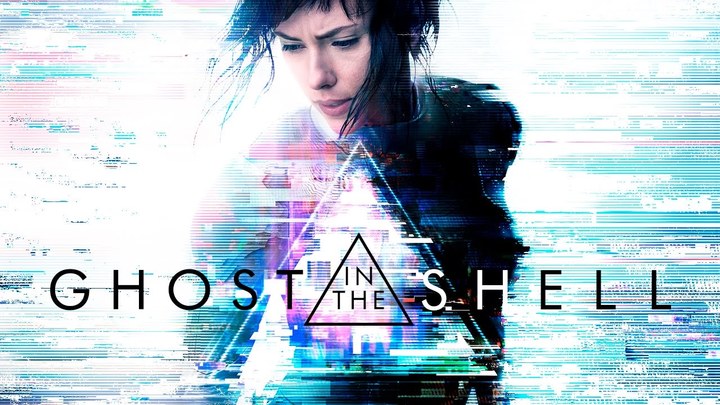 I prepared myself before going to see Ghost in the Shell, expecting an overly simplistic story full of action that vaguely resembled the 1995 anime release of the same title. Fortunately, my expectations were wrong.

Just to set some background: the franchise began with a manga titled The Ghost in the Shell, written in 1989 by Masamune Shirow (a pen name for Masanori Ota). It was later adapted as 1995 film with the same name (directed by Mamoru Oshii) and a subsequent anime series (Ghost in the Shell: Stand Alone Complex, one of my all-time favorite anime series).

The 1995 film is a really intriguing story, taking a closer look at humanity and robotics in a gritty, futuristic Japan. It took me a couple of viewings to understand everything; the story comes fast, as do the fantastic action sequences. It inspired the Wachowskis with The Matrix film series, and you can see some direct correlations between certain scenes. 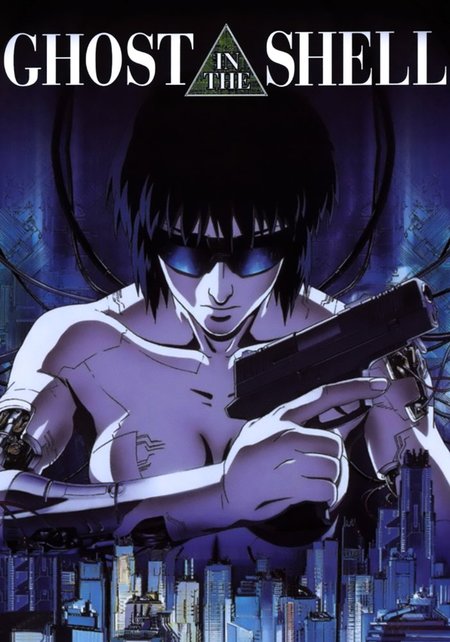 The 2017 version is directed by Rupert Sanders, and takes place in a future Japan. It follows the story of Mira (played by Scarlett Johansson), also known as Major, who’s forgotten much of her past. She retains a few scattered memories of her parents and how they sought refuge in Japan. She also remembers that they were killed by terrorists, and that she should have died during the attack.

But she didn’t. Scientists with Hanka Robotics preserved Mira’s brain, transplanting it into a cybernetic body which appears human, for the most part. But her skin has the ability to become translucent, allowing Mira to disappear within her surroundings. Beyond this, she’s also skilled in weapons and physical combat.

Cutter, the CEO of Hanka (played by Peter Ferdinando), assigns Mira to Section 9, a counter-terrorism group headed by Chief Daisuke Aramaki (played by Takeshi Kitano). As the film begins, the group is investigating a series of murders of key Hanka personnel. A mysterious hacker known as Kuze (played by Michael Pitt) executes the crimes by reprogramming robots, and infiltrating the minds of cyber-enhanced humans.

It’s up to Section 9 to figure out who Kuze’s next targets are, and to put a stop to his plans. The most direct path for doing so is for Mira to plug into the memories of a hacked robot, but she knows it’s risky — there may be lurking viruses that could affect her own cybernetics.

I think Ferdinando did a great job with the setting. The city is a dichotomy of immense holograms and aged buildings. It’s the future, but it’s still a gritty, realistic world. 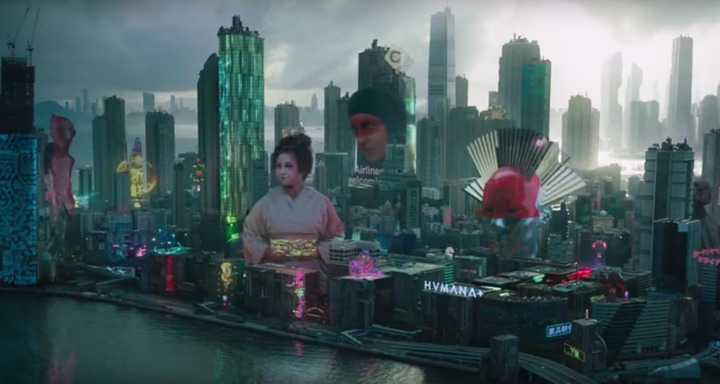 Johansson plays Mira well — keeping her distant but not without emotion, especially as the stakes rise. I also enjoyed Kitano’s performance of the chief; it was an excellent choice to have him speak only in Japanese. Now, I suppose that raises the question of why everyone else, regardless of nationality, wasn’t speaking Japanese — since they all work in Japan and clearly understood the language — but I was willing to overlook that aspect.

This is a different story than the 1995 film, but there are enough similarities that Sanders was able to recreate multiple scenes from the original. And they work really well here. I saw a hint midway through the movie of a possible scene later, and I was thinking, “Oh I really hope that comes into play,” and it did. Looking back, I’m sure Sanders threw in the teaser for those of us familiar with the original film, almost as a way of saying, “Yeah — you know what that is… it’ll be back later.”

I also want to call attention to Pilou Asbæk’s performance as Batou. Batou is one of my favorite characters from the anime series, and Asbæk does an excellent job in bringing the right amount of depth to the character, along with connecting with Johansson’s Mira. 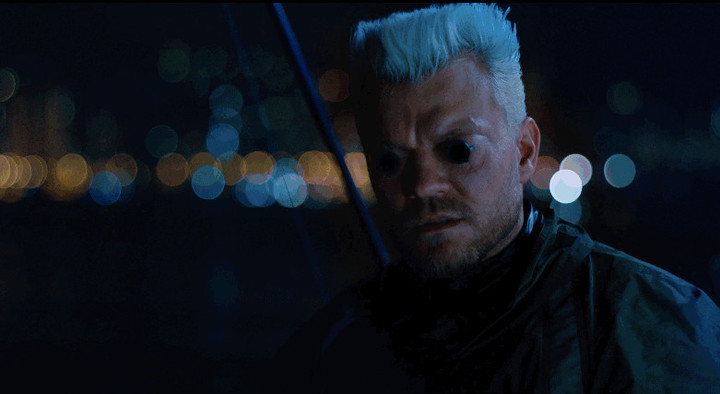 By the end, I was feeling great, very pleased at my choice to see the film. And as the closing credits began, they played the theme from the 1995 film by Kenji Kawai. As soon as the initial percussion sounded, I was spellbound and couldn’t move until all of the credits finished.

I recommend this film, both for those who are familiar with the 1995 version and those who are not. It was well done, and I think people will enjoy it. If you’re a fan of the original film or Stand Alone Complex, keep an open mind and I think you’ll find something enjoyable.

Matthew Wuertz’s last article for us was a retro review of the September 1953 issue of Galaxy.

I liked the anime enough that I’m very reluctant to see this new version.

R.K., the movie certainly doesn’t have the feel as Stand Alone Complex. But I think that would be really difficult to capture.

I understand your hesitation, though. I wanted to see this and at the same time feared watching it. You might weigh my review against others before deciding. Or just wait until it’s available to rent. But I’m glad I saw it while it was out in theatres.

I’ve never seen the original film, and seen only scattered episodes of Stand Alone Complex. But I enjoyed this version very much. It’s one of the better films I’ve seen this year.