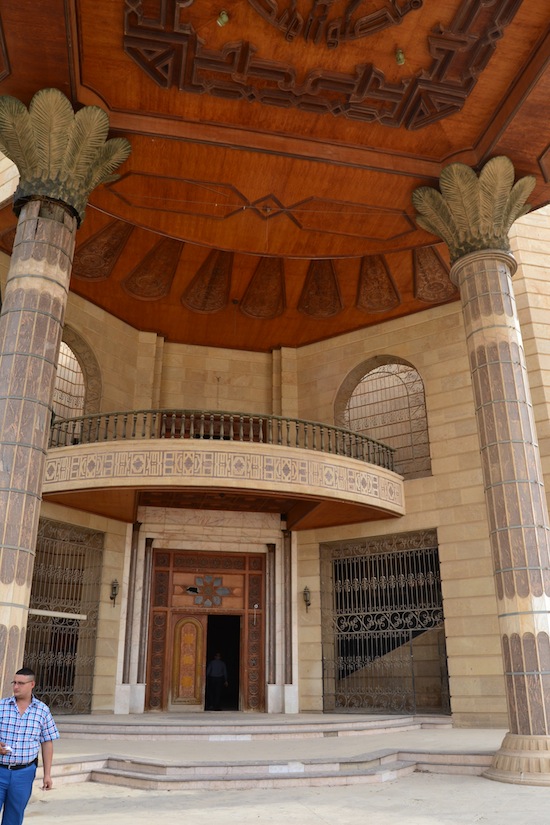 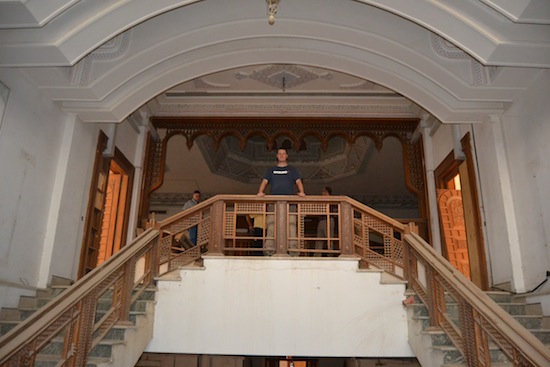 Almost four years ago to the day, I visited one of Saddam Hussein’s old palaces in Basra, in southern Iraq. It was a gaping, empty ruin, having been stripped of all its furnishings in the days after the invasion. Even the wiring and pipes had been yanked out. We wandered the echoing halls and huge ballrooms, the only sign of life being the graffiti left by British soldiers who had once used it as an operations center, intermingled with angry Arabic insults against Hussein and his brutal regime.

Now this palace has reopened as an archaeology museum. A joint Iraqi and British project has renovated the palace and installed artifacts from the region borrowed from the collection of the National Museum in Baghdad. The original Basra museum was looted in 1991 and almost all its artifacts lost. But now the residents of Iraq’s main southern city have a new museum so they can explore their heritage. 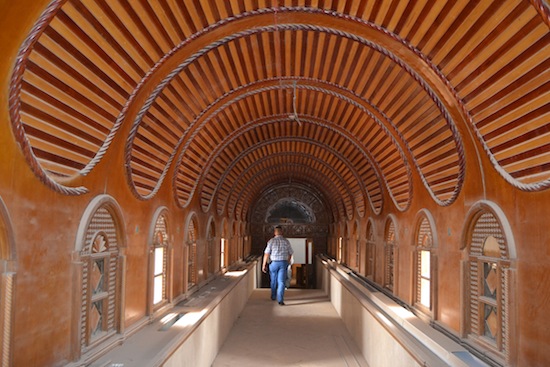 I actually visited two of Saddam’s palaces, one at Babylon and the one at Basra. They were only two of about 70 the dictator built all around the country. Many were built while his country was under sanctions and his people couldn’t get enough food and medicine. That didn’t matter to Saddam. It also didn’t matter that he never even stayed at his Basra palace. It was just nice to have there in case he wanted to pop in for a visit. His staff was instructed to always have a meal ready for him. Hopefully they got to eat it in their dictator’s absence.

The Iraqis involved in this new project struggled with the concept of using an old symbol of oppression to house a new museum, but decided in the end that it would be a good way to thumb their noses at Saddam. And the palace is, after all, now part of the history of Iraq. 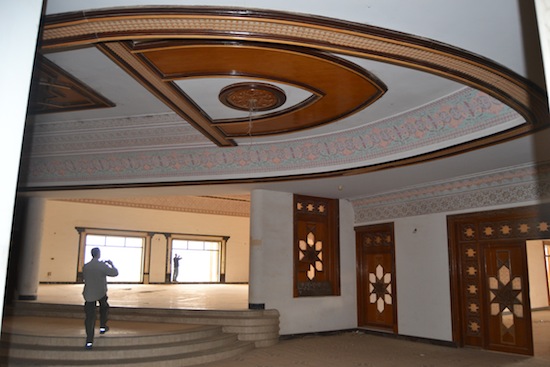 This reminds me of a similar debate currently going on in Austria over the birthplace of Hitler. The government recently announced that the building would be demolished, and then retreated from that position. At the moment they are renting it from the private owner to keep it from being used by neo-Nazis, but some from the radical right still come to the spot to pay homage. Various ideas are being discussed, including turning it into a museum about the nation’s liberation from the Nazis, giving it a radical facelift so that it would no longer be recognizable, using it as an administration building, or even making it into a refugee center. That last option is the one I like best, although it would probably only encourage neo-Nazis to start trouble.

Considering all the people Saddam’s regime killed in the majority Shia south, I don’t think the Basra Museum will have to worry about supporters of the dead dictator showing up. 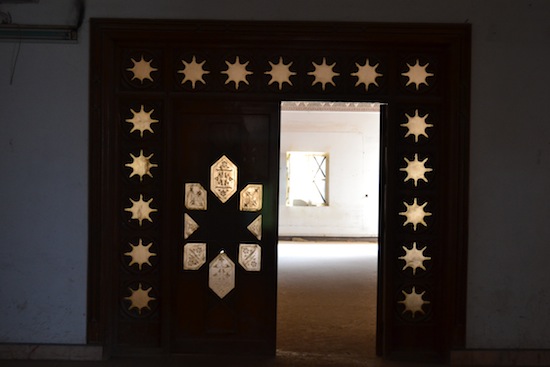 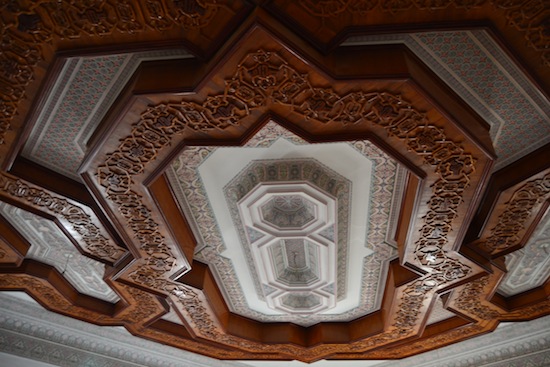 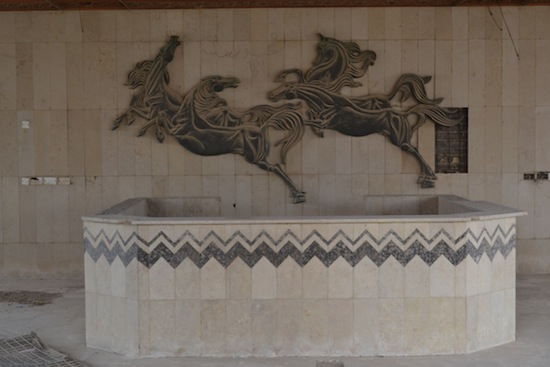 Looks like a pretty ideal place for an archaeology museum! It’s great that they can get some practical use from the extravagances left behind by a cult-of-personality dictator.