Tor.com is reporting that legendary paperback artist Richard Powers, who illustrated hundreds of science fiction and fantasy paperbacks, has been inducted into the Hall of Fame by the Society of Illustrators.

Richard Powers began illustrating covers for American paperback publishers in 1950. He was extremely active in the 50s, 60s, and early 70s, painting hundreds of covers for Berkley, Ballantine, Putnam, Doubleday, and many others. He died in 1998, and was inducted into the Science Fiction Hall of Fame in 2008.

The Society of Illustrators has been electing artists recognized for their ““distinguished achievement in the art of illustration” into the Hall of Fame since 1958. The newest Hall of Fame inductees include Beatrix Potter, Peter de Seve, Marshall Arisman, Guy Billout, Rolf Armstrong, and William Glackens.

Click on any of the images above to see Powers’ artwork in all its high-resolution glory.

Just amazing, gorgeous, mind-expanding art. Richard Powers was one of the immediately recognizable artists working during my formative years of sf reading and he defined cover artwork for years until the more “gritty realism” of Chris Foss and others came along in the mid-1970s. And even in those works, the rounded shapes and geometric color patterns recall Powers’s abstract chromatics.

Wonderful, I’m glad to hear it. Distinctive in the extreme, having little or nothing to do with the book it appeared on, the shapes and colors were fascinating in and of themselves. What is needed now is a nice thick retrospective of his work.

I thought of his art when this scene appeared in the Star Trek reboot: http://i.imgur.com/wprdbnp.jpg . It was probably the most vivid impression that I took away from the movie.

> And even in those works, the rounded shapes and geometric color patterns recall Powers’s abstract chromatics.

There’s no doubt in my mind that Powers was the primary influence on later generations of SF artists. One of my favorite SF artists, Paul Lehr, was clearly heavily influenced by him. Check out these Lehr covers, and tell me you don’t see the influence: 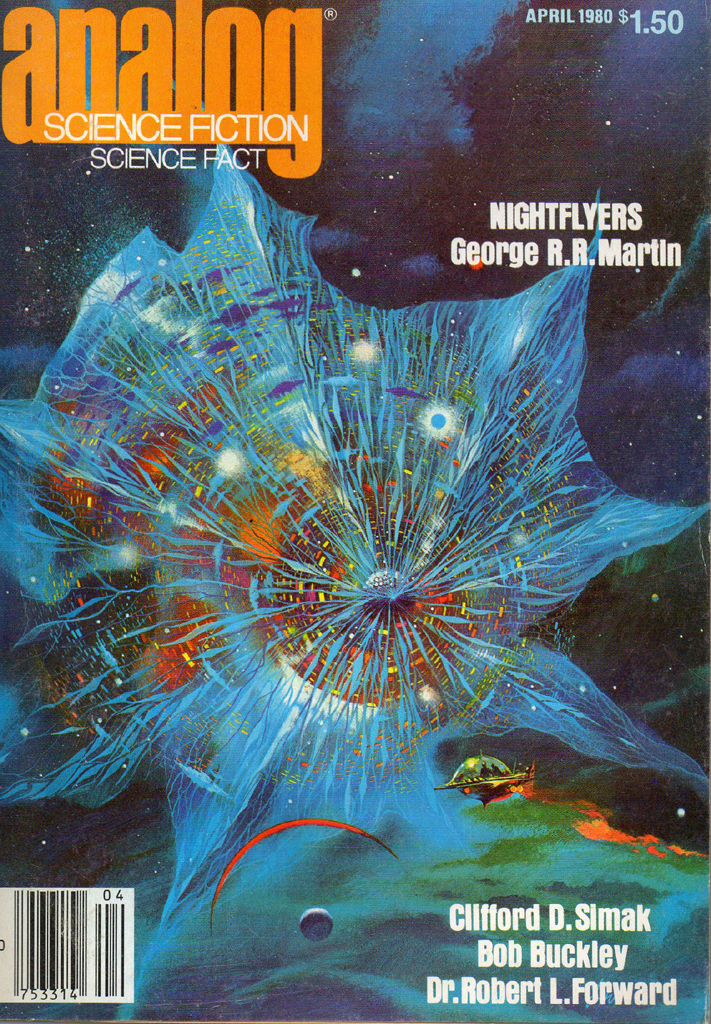 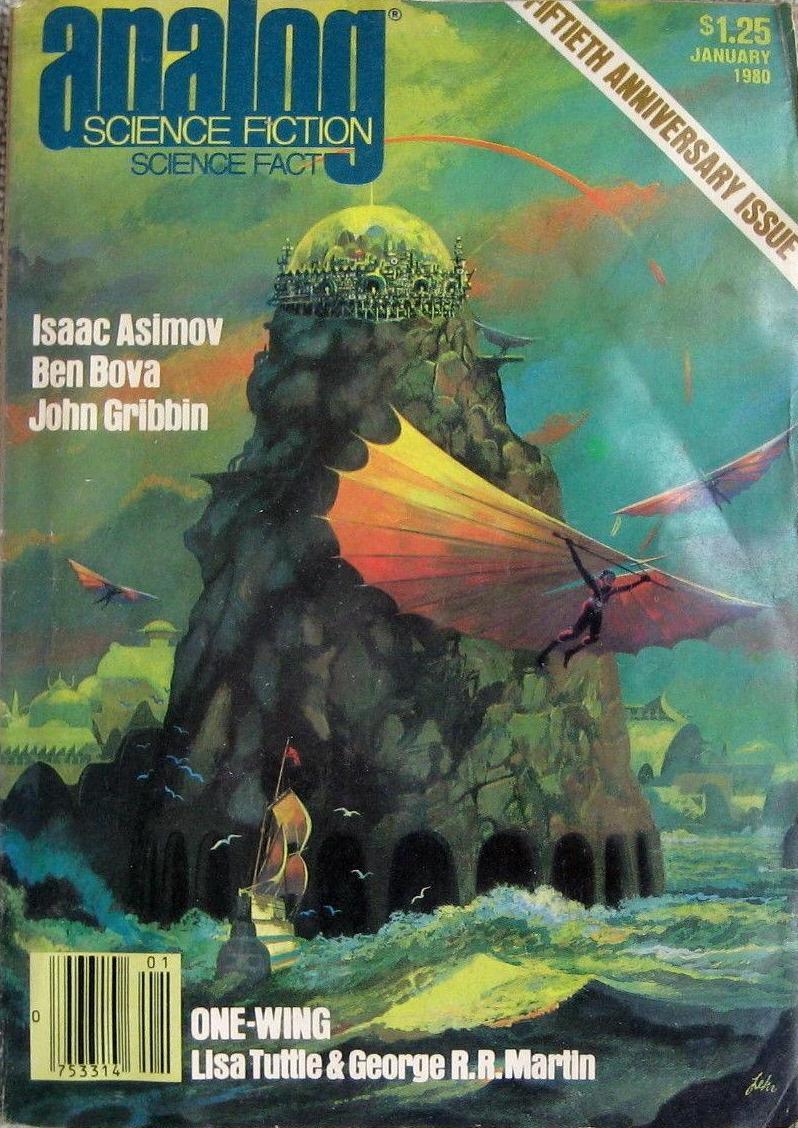 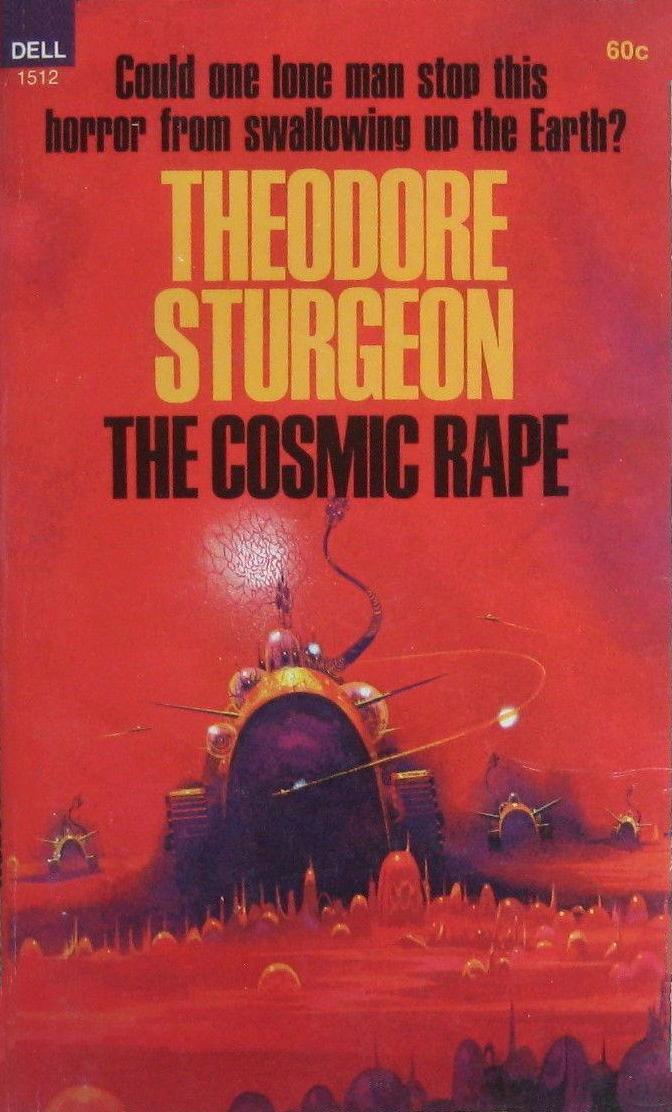 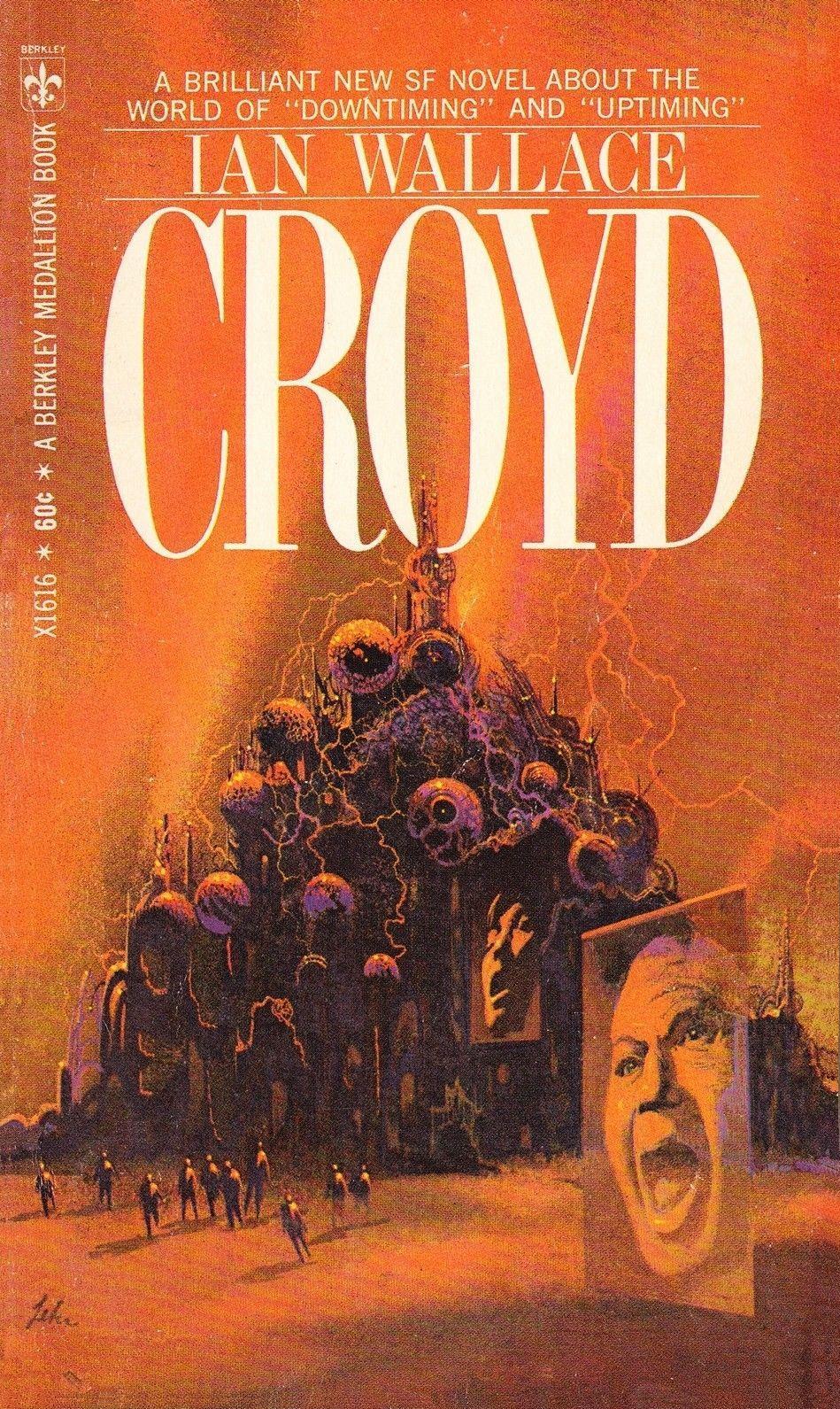 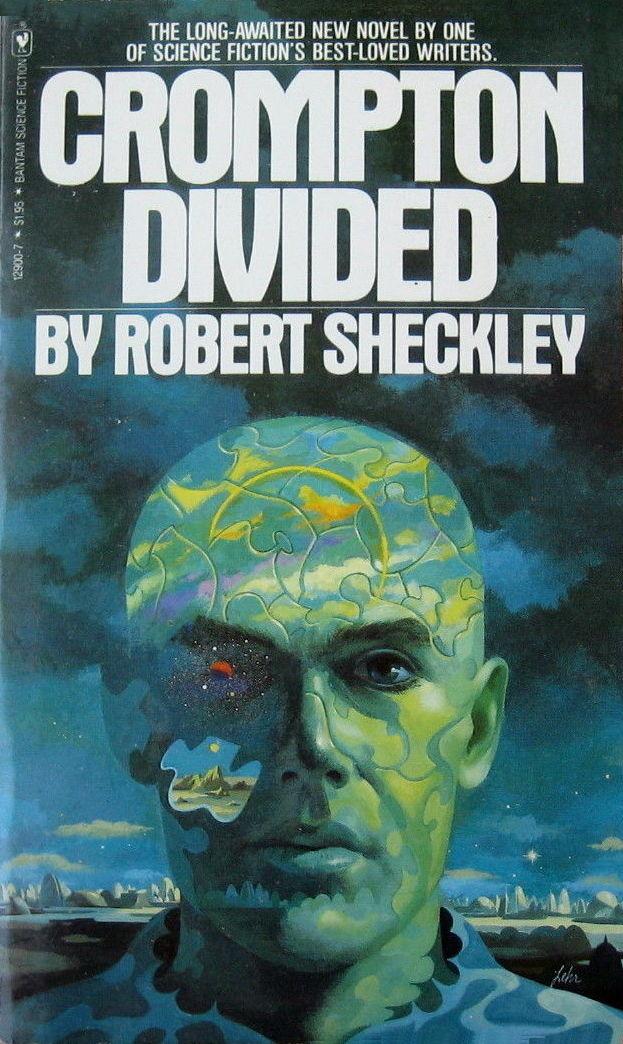 > What is needed now is a nice thick retrospective of his work.

Jane Frank put together a fine collection of his work in the 2001, with The Art of Richard Powers, from Paper Tiger.

Vincent di Fate included a section on him in his terrific survey book Infinite Worlds:

Good eyes! That scene does indeed invoke Powers, at least for me. I don’t know if the homage was deliberate, but it certainly has the same impression of overwhelming the senses with light and color.

> I’ve purchased plenty of paperbacks just for the Powers covers!

Kelly and John: Add me to the club of “buyers of old paperbacks just because they have a Powers cover.” In fact, I have a couple of the ones pictured at the top of the post, claimed from lots on eBay!

The one thing that really surprised me in the reportage above is that they’re just now getting around to inducting Beatrix Potter.