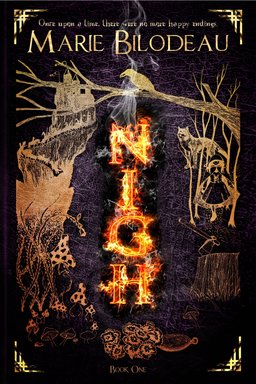 Serializing stories is an old art form, from the penny dreadfuls to Charles Dickens. Even Robert E. Howard serialized a few stories in Weird Tales. I recently decided to serialize a novel and, over the next few posts, I’ll share lessons learned. As I tend to leap without looking and landing on thistles, I typically learn a lot of lessons (woo?)

My first serialization, composed of one storyline over five short releases (15-20,000 words each), did well. Released from January to June 2015, it hit bestselling status in Canada, U.S.A., and a few other spots like Italy. It grew my fan base dramatically, which I assume is good for future sales (either that, or they’re waiting to warn people off my next book. Well played, Internet. Well played.) Am I living off this book? Um, no. But I’ve bought many a fine meal with it. And I still have plans to continue growing the series.

But first, the beginning.

Basic Economics (or, Eating is Fun and Good)

A year ago, when I left my full time job to focus on my storytelling (think bard) and writing careers, I wanted to look at different ways of maximizing sales. Because, dear friends, money buys food and every time I try to organize a raid on the supermarket or on my neighbor’s vegetable garden, I’m rather quickly reminded that those activities are not only illegal, they are even frowned upon. Since that societal penchant spoiled my plans for eating, an activity I’ve grown quite fond of, I had to come up with alternative methods. I’m lucky because storytelling offers me a scalable means of making money (tell story, make money. Tell more stories, make more money. Tell no story, get arrested for raiding neighbor’s garden). But writing has a longer term potential of continuous revenue, which is extremely appealing to those of us who eat every day.

Time is a Precious Commodity

In our current culture of binge consuming (binge watching TV series, cat videos, How it Should Have Ended, chocolate, booze, chocolaty booze, etc.), there’s definitely a growing love for “quick hits” that make us feel accomplished. Entire apps are built around scalable but satisfying “rewards” (usually intangible and meaningless) that keep us coming back and motivated. Because gold star! Studies show that people who can’t track certain activities, like how far they walked the fidbit way, lose motivation to walk at all. It could be argued that, for some, certain activities are more about calculating achievement (and one assumes posting them on social media) than it is about the activity itself. 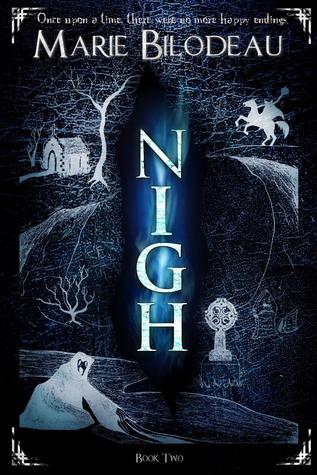 Most big self-published successes* right now are shorter than traditional novels and, even in the reviews, people love noting that they read it in one sitting. It provides an instant sense of satisfaction. And the ability to mark another read item on Goodreads.

Immediate gratification is ever so popular, and even in reading, it has its place. People want to read, still. They’re just intimidated by the perceived length of time they have to put into bigger books. (I’m not condoning the behavior. Or condemning it. I’m just pointing out observations. Because targeted marketing and all that good stuff.)

And it’s nothing new, either. The pulps are a wicked example of this. Shorter stories, lots of action, some serialized, some not, and bang, you’re done.

The Internet is a Big and Loud Place

Even when taking out a full-length novel, something I’ve had the pleasure of doing six times so far, there’s definitely a pattern. The first day is “WOOOOOooooOOOo, this is AWESOME! BUY MY BOOK! “ The second day is “Wwwwoooo. My book stats were great and they’re falling already! Buy my book?” The third day is, depending on the author’s personality: “Buy my damn book!” or “Hello?’

More or less along those lines. The Internet is a busy place with lots of interesting stuff to distract potential buyers. Even blog tours, touted for a long time as a way to get multiple hits, have very little return on time invested, in my experience. People comment if they have the chance to win a free book, but they certainly won’t buy your book. You’re a gamble, in more ways than one. (Targeted, quality hits help, but few blog tour companies provide those. Choose wisely.)

With a serialized Novel, you get the chance to have multiple new announcements. The days I sold the most were on cover reveal days (typically two weeks after the last book came out) and on actual release days. I made other announcements too, of course, but reveals and releases proved my biggest selling days because they were fresh and convincing hooks (I have awesome covers, so that helped.)

The Battle Plan and the Lore 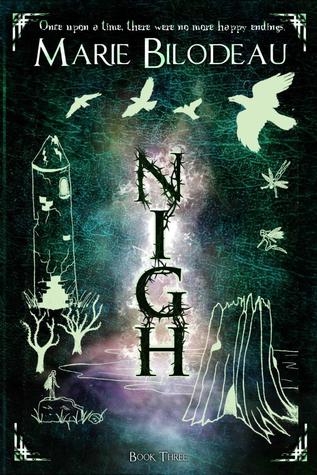 I *love* a battle plan. I really do. I draw little stick figures on them and everything. Some are decapitated!

Um, where was I going with this? Oh yes. Next post, I’ll describe my battle plans and lessons learned on the serialization front, once I started taking out my books. And the next steps, too. Then I’ll come back with a final post on writing the serialized novels. Entirely new considerations came into play that I hadn’t anticipated. If you’re thinking of serializing a novel, this might just come in handy. It’s not just a matter of chopping the story in five bits.

See you in two weeks!

*I looked at self-published here because that engine moves faster than traditional publishing, for many great reasons. I’m personally a hybrid author, starting out and still publishing with traditional companies, but also, the economics of self-publishing can’t be ignored. **

** Unless you have no patience, ability to gauge your own strengths and weaknesses and think you can do it all. Then, for the love of your own career, back away from self-publishing. Starting with traditional publishing is a great way to understand the business. And it makes sense for a lot of releases to go traditional, still. But I digress. That’s a whole other post.

Marie Bilodeau now has seven novels out and tells stories in many fine places, including ruins, bars, theatre houses and under disco balls. She didn’t get a chance to recover from her serialization experiment before she had to jump into writing her next novel, which she recently handed in. She’s trying to learn to look before she leaps. In the meantime, she’ll continue picking thistles out of her everywhere.  More info (not on thistles) at www.mariebilodeau.com.

Thank you so much for anatomizing the serialization experiment. I’m seriously considering such a project, with a crowdfunding phase theoretically starting early in 2016.

That sounds great, Sarah! I hope I’ll have some tidbits of wisdom to help out. If ever you have extra questions though, feel free to give me a shout! 😀

Curious how web serials like Worm (https://parahumans.wordpress.com/) fit into this paradigm. Wildbow isn’t living in luxury on his writing, but he’s not making utter peanuts either — his current Patreon support stands at $2100 per month and it’s likely he’ll be able to generate no few sales when he finishes editing Worm and publishes in a more traditional format. Web serials, like web comics and Twine video games, strike me as a platform for democratization of entertainment media, a froth of interesting and experimental work.

That’s an interesting example, Matt. I wasn’t aware of that work, but I’ll have to check it out! Thanks!

I think this is a marvelous idea. I’d like to see more good writers bring back the serial. I know that it would be one hell of a commitment.

Agreed, Wild Ape! I hope more magazines (web or otherwise) will get on board, providing writers with a more traditional platform. I’m thinking of some great writers who wouldn’t feel comfortable taking on the full scope of publishing a serial. It’ll come – wherever there’s a demand, a supplier tends to pop up. What a world!