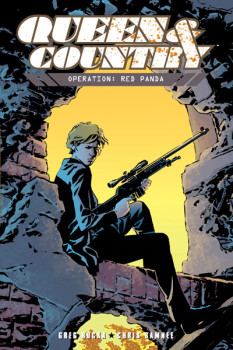 If you want to break into the big comic publishers, a bit of internet research, or visiting a local comic-con will reveal the accepted wisdom pretty quickly:

There isn’t really an advertised direct route in for writers either way. The submission guidelines at DC are pretty clear that they’re only looking for artists.

Marvel does let on that they’re looking for writers and artists, but mostly through the process laid out above. 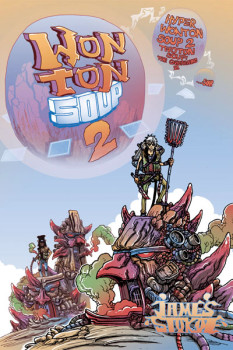 But, suppose you’re a writer who doesn’t know any great artists, or one who wouldn’t be able to convince the few you know to work on spec with you on a project that may or may not get picked up by the small press? You gotta love what you do, and believe in yourself more than is healthy to follow through…

Refreshingly, Oni Press opened to submissions on May 1st for two months, wherein either creative teams or unpaired artists and writers can submit their pitches. They announced it on their Tumblr here.

Oni Press has already carved itself a brand complementary to the superhero genre, with westerns, suspense, daily life, post-apocalyptic, and so on filling their roster, with some of their flagship titles including Scott Pilgrim, The Sixth Gun, and Black Metal. You can check out their titles here. 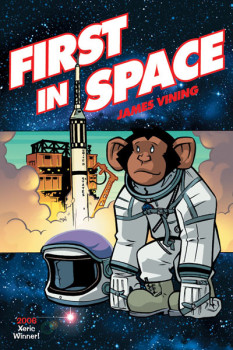 They’re not looking for superheroes in these submissions, and the four editors note their interest in scifi, fantasy, romance, contemporary, high fantasy, and coming-of-age. They’re also specifically looking to continue to push the boundaries of the voices in publishing, seeking underrepresented characters. They invite women, people of color and LGBTQ with talent to come forward and pitch their ideas and talent.

Janelle Asselin, at ComicsAlliance.com, and a former DC editor, I believe, posted this handy powerpoint presentation on pitching, which I found pretty illuminating. ComicAlliance.com also interviewed the editors of Oni which gives a lot of insight into the editorial voice they’re looking to communicate.

So, if you’ve got a great idea and you’re an artist with a portfolio showing eight sequential storytelling pages, here’s your chance to break in. If you’re a writer, and you have a logline, a synposis, 3-5 page outline, and a sample comic script of 8-20 pages, then this is your chance.

Derek Künsken writes science fiction, fantasy and horror in Gatineau, Canada. You can listen to “Juan Caceres in the Zapatero’s Workshop,” a fantasy story about magical street kids in Central America, at Podcastle.