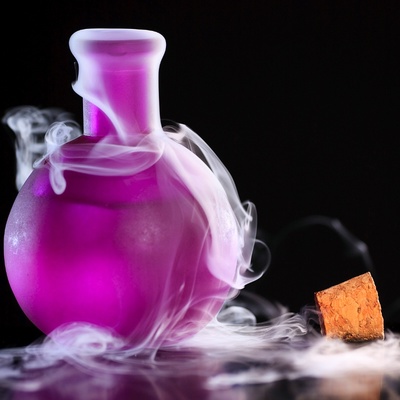 Over at i09, Rob Bricken takes a hilarious look at some of the goofiest magic items in Dungeons & Dragons, including the infamous Wand of Wonder, the Bowl of Watery Death, and the Robe of Vermin.

Here he is on the Druid’s Yoke:

If you’re in a D&D campaign where you need to do any kind of farming, you have bigger problems than any magical item can fix. But this yoke allows characters to — when they put it on themselves — turn into an ox. Not a magical ox; a regular ox. Then you can till your field yourself! You can’t do it any faster, because again, you’re just a goddamned ox, but it does allow you to… do the horrible manual labor… instead of the animal you’ve bred for this exact purpose. So that’s… something someone would totally want. The best part? Once you’ve put it on, you can’t take the yoke off; someone else has to do it for you. Because you’re a goddamned ox.

I think he’s reaching pretty far afield for some of these items, because I sure as hell don’t recall a Druid’s Yoke or Crystal Parrot in the Dungeon Masters Guide (or Unearthed Arcana, for that matter). Since he doesn’t cite any references, it’s entirely possible he’s making half of them up. (I mean… the Brooch of Number Numbing? That’s gotta be from an April 1 issue of Dragon or something, right?)

In any event, the article is well worth a read. Check it out here.