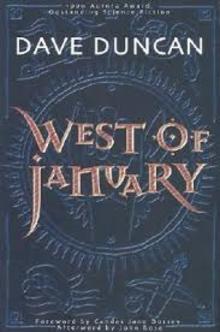 We don’t tend to think of time as a literary device, but along with such other abstract concepts as the sublime, time is something that authors often use deliberately to create specific effects. What effects, specifically? Disorientation. Confusion. Dislocation. Even the feeling of something alien.

How is it that something as relatively simple as time can do all these things? The 17th-century philosopher John Locke, in his Essay Concerning Human Understanding, said that humans don’t have a direct perception of time. We don’t actually perceive time at all. What we perceive is the passage of time, or what he calls “duration.”

Want something a little more modern? More physics, less philosophy? Einstein explained it in the form of a joke: When a pretty girl sits on your lap for an hour, it seems like a minute. When you sit on a hot stove for a minute, it seems like an hour. That’s relativity. In other words, your perception of duration is subjective.

And that’s something writers can play with. 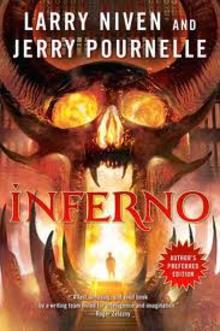 Sometimes readers are invited to share the subjective perceptions of the characters. Sometimes, it’s impossible to be sure how much time is actually passing in the world of the novel. Kurt Vonnegut’s novels are prime examples of this, as is Joseph Heller’s Catch 22 or Ken Kesey’s One Flew Over the Cuckoo’s Nest.

Sometimes it’s hard to be certain that any “real” time has passed at all. Sure, events seem to have occurred, so there’s duration to be perceived, but if the novel ends in the same place that it began, like, say, Huckleberry Finn or 1984, has there really been any passage of time?

Getting a little closer to our own genre, we see fantasy writers treating time in different ways. One of the more interesting is CS Lewis’s idea that time passes at a different rates in our world and the Narnian world. It’s a clever way to keep his protagonists young and give them different adventures at the same time, but there’s more to it than that.

As the series progresses, we’re given the image of an entire world, from its creation to its death, taking place within the lifespan of an average human being, a compression of time that might actually be difficult for younger readers to comprehend.

What always intrigued me, however, was the idea that Peter, Edmund, Susan, and Lucy grew to adulthood twice. That’s an experience of duration that must have been very interesting indeed.

The same can be said for Alice’s Adventures in Wonderland. Did all of that really take place in only one afternoon?

It’s the physics of time that gives SF some of its greatest effects. Not only do we have different lengths of “days” depending on a planet’s rotation – and therefore different ways to measure years and characters’ ages – but relativity gives us different subjective experiences of the same periods of time. 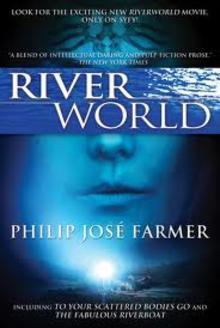 Modern writers tend to use some form of FTL travel to avoid the effects of relativity, but they had to come up with something, otherwise galactic empires wouldn’t have been feasible. Back in the day, Heinlein had to work with relativity and he used it to good effect in Time for the Stars and Methuselah’s Children.

Niven and Pournelle in Inferno, and Philip Jose Farmer in his Riverworld series, present the afterlife as a place where both time and space are distorted. These are worlds which exist outside of time as humans normally experience it, and which allows people from all kinds of different time periods to co-exist and interact.

For a really fine distortion of time, there’s Dave Duncan’s magnificent West of January. Even with the clue given by the title, it takes a while for the reader to begin to feel comfortable in a world where all temporally related words refer to geography and not duration.

For those of you who don’t know it, Dave Duncan is Canadian. Which brings me to my last thought. Canadians tend to measure distance in terms of time. If you ask us how far we live from Toronto, for example, we tend to answer “about 3 hours’ drive” (rather than “300 kilometres”). The nearest town might be 20 minutes away or you might be within an hour of a friend’s house. Maybe we all have a little Dave Duncan in us.

And we haven’t even touched on time travel.

Black Gate » Blog Archive » Do You Have the Time?

[…] those of you who read last week’s post might realize, Robinson’s talking – in a way – about a subjective experience. The […]