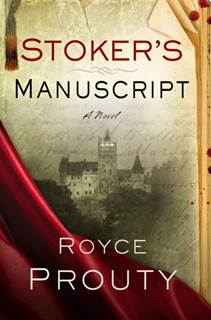 Tell me a good story and I’ll follow you anywhere.

This is what I mean at least, when I say “willing suspension of disbelief.” It doesn’t imply your narrative has to be perfect, with every “T” crossed and every “I” dotted. Instead it implies that close is good enough, if you tell me a tale sufficiently riveting to distract me from the details you might have missed.

I recently read a review that outlined three major flaws in the plot; specifically, things the audience would need to get over in order to enjoy the movie. Having read the book, I was prepared to not get over any of it, and suffer through the potential cinematic bastardization just so I could tell you not to.

Instead, twenty minutes in I was utterly willing to forget why anyone would be the least bit interested in Gerry’s (Brad Pitt) survival considering he was neither a scientist nor a doctor, and was at best a disenfranchised United Nations worker of some kind. I just let it all go while watching a horde of manic zombies crawl over each other by the thousands to scale an insanely high wall and eat the inhabitants of Jerusalem.

And that is why I feel particularly abused when a good story stretches my disbelief to the breaking point, utterly diverting me from the tale and making it impossible for me not to say, “Huh…?”

I must begin by saying that this is a remarkable first novel from a Southern California CPA who hadn’t read any vampire tales at all (including Dracula) until October of 2009, which in itself is somewhat remarkable. Prouty clearly did his homework on many levels, including researching Bram Stoker’s life, understanding the vampire folklore, and describing Romania and the Carpathian mountain region in wonderful detail. 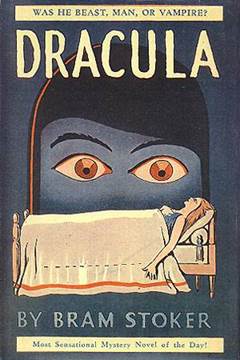 Add to this a cast of highly three-dimensional characters with interesting back stories, all orbiting around a real life artifact: Stoker’s original Dracula manuscript along with his hundred-plus pages of notes and reference material, which may or may not reflect actual events.

When rare-manuscript expert Joseph Barkeley is hired to authenticate and purchase the original draft and notes for Bram Stoker’s Dracula, little does he know that the reclusive buyer is a member of the oldest family in Transylvania.

After delivering the manuscript to the legendary Bran Castle in Romania, Barkeley — a Romanian orphan himself — realizes to his horror that he’s become a prisoner to the son of Vlad Dracul. To earn his freedom, Barkeley must decipher cryptic messages hidden in the text of the original Dracula that reveal the burial sites of certain Dracul family members. Barkeley’s only hope is to ensure that he does not exhaust his usefulness to his captor until he’s able to escape. Soon he discovers secrets about his own lineage that suggest his selection for the task was more than coincidence. In this knowledge may lay Barkeley’s salvation—or his doom. For now he must choose between a coward’s flight and a mortal conflict against an ancient foe.

Prouty sadly loses me when he takes the time to flesh out a compelling protagonist only to leave him in the lurch, when explaining his motivations would have become very complex indeed. It’s as if, halfway through World War Z, Gerry decided this whole zombie thing was just too much work and it might be time for a nice vacation in Iceland.

You’re left with a resounding, “Huh…?” 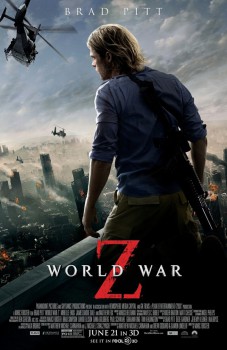 In another instance, one of the main characters is savaged by some sort of creature (to his credit, Prouty never does come right out and identify them as vampires), after which the character simply goes back to his life without any repercussions. One minute you’re certain he must surely be dead, or undead as the case may be, and the next he’s back at home doing his thing. And if I actually told you what that “thing” was, it would be a spoiler in more ways than one.

So at various points throughout what is otherwise a highly entertaining tale, Prouty douses the reader with an ice cold bucket of “Huh?” that made it very difficult, for me at least, to let it go and follow him further into his tale.

But the reason I am refraining from giving away any spoilers is that I still think Stoker’s Manuscript is worth a read: mainly because Prouty is clearly onto something. Getting a first novel published is rare and hitting a home run the first time at bat is as rare as Stoker’s own manuscript. So with a bit more practice and an increased empathy for how much disbelief his readers are willing to suspend, Prouty could easily become one of my favorite authors.

Where then, is Stoker’s actual Dracula manuscript? Originally believed to have been lost, the 541-page document turned up to be put on auction by Sotheby’s in the 1960’s. The typed manuscript, with many corrections, including a handwritten title page naming it The Undead, was purchased by an avid anonymous collector; who in 2008 was revealed to be Microsoft co-founder Paul Allen.

You can draw your own conclusions from there…

Stoker’s Manuscript was published on June 13 and is available in print, eBook, and audio formats. You can follow Royce Prouty at his website, where he states he is currently working on a sequel.