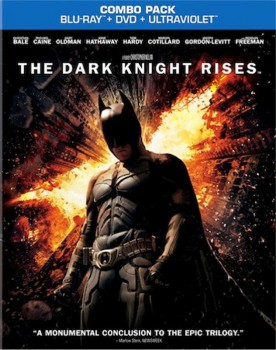 Just a brief post today, some passing thoughts not about sci-fi, fantasy, or horror in particular, but about the formats in which we receive much of our sci-fi, fantasy, and horror entertainment these days…

One of the odder examples of hybrid entertainment packaging to come along in some time, I think, is the DVD/Blu-ray combo pack. Since all DVDs play on Blu-ray players, the DVD is a little redundant. The only market I can think of for which this combo would be a practical necessity is people who do not yet have a Blu-ray player but plan to upgrade to one in the near future. This way they can watch the movie now and have the Blu-ray in their collection already when they do make the jump. That must be a fairly small demographic, and shrinking by the day as people upgrade out of it.

I suppose there could be a few who have a Blu-ray player in one room and just a DVD player in another, and they want to be able to watch the film in either room? “Serious mysterious,” as Alfred Hedgehog, the latest cartoon character my daughter is obsessed with, would say. Aw well, I’m not going to lose any sleep over it. Here’s how combo-pack mania has played out in our house: the Blu-ray disc gets put up out of reach of prying hands, and the DVDs are left out to get smudged up and scratched all to hell.

Speaking of new technologies, those of you who, like me, are old enough to remember when VCRs debuted in your living room may recall that initially there were two competing technologies: VHS and Betamax. The fate of the latter is well illustrated by the fact that Word flags it as a misspelling and suggests I replace it with “Bateman.” Now, the conventional wisdom is that Betamax was the superior technology and that the only reason VHS won out is thanks to superior marketing. In other words, like sheep, we embraced the inferior product because more money was spent on getting us to do so. 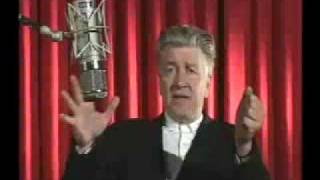 A similar situation occurred when Blu-ray came on the scene because there was also, for a time, a competitor in the form of “HD DVD.” I am no tech geek, so I don’t know if, once again, the inferior product won out with the triumph of Blu-ray, but I can posit an observation: I think one reason Blu-ray was preferred by many people was the name.

This was supposed to be a new technology; “Blu-ray” conveys that, while “HD DVD” just sounds like an enhanced or improved DVD. If you were going to fork out that kind of money, you wanted something truly new, not just a better version of what’s already sitting in your entertainment center. So I’d wager it was partly psychological. And maybe I have an untapped career in marketing.

A lot of young whippersnappers these days are not even bothering with antiquated storage devices like discs and tapes; they’re just downloading films straight to their tablets and smart-phones (their “tablets” are much more than what I understood to be a tablet at their age, and their “phones” are much more than — you get the idea). Ironically, delivery of film content through these devices is resulting in film-viewing on smaller and smaller screens, even while televisions go the opposite route and are starting to rival the size of screens I’ve watched independent films on in some art-house theaters.

The home entertainment center is really giving the idea of “Let’s go watch a movie in a room where some kids two rows down are laughing and texting throughout the duration” a run for its money. In the comfort of your own living room, you can have a gargantuan high-definition screen, surround-sound, even 3D if you want it. But as for watching a movie on your phone, well, director David Lynch has something to say about that:

“Now if you’re playing the movie on a telephone, you will never in a trillion years experience the film. You will think you have experienced it, but you’ll be cheated. It’s a sadness that you think you’ve seen a film on your [bleeping] telephone. Get real.” (2007) 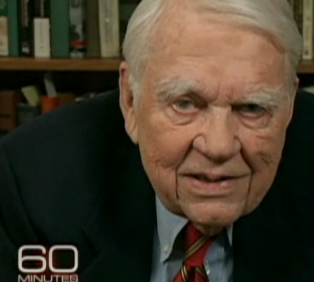 He has a point. You just can’t get the surreal immersive experience that is a David Lynch film on a device that fits in your palm. It’s the difference between visiting a strange country and receiving a slightly disturbing postcard from that country. And for sci-fi and fantasy films, which often feature stunning visuals and special effects, why would you want to see it on such a tiny scale? The rampaging dinosaurs of Jurassic Park, small enough to fit on a postage stamp? It’s a throwback to the art of miniaturization, where artisans assembled detailed, lush scenes inside an egg-sized box with a little eye-hole.

Besides being one of my favorite directors, David Lynch’s quote is something I agree with completely.

As for DVD/Blu-Ray combos, I think another market for them is people with kids. Backseat DVD players are prevalent, whereas I don’t even know if a backseat Blu-Ray player even exists. Certainly, I see a lot of those combos for kids movies, but even for something like “The Dark Knight Rises”, if you have older kids they’re probably not going to still be satisfied watching the old Bambi DVD on a long car ride.

awsnyde, I think you’re right that another part of that market demographic includes people with passenger DVD players in their family vehicle. Doesn’t explain a blu-ray/DVD combo pack for, say, Lincoln, but would apply to any kid or family-friendly title.