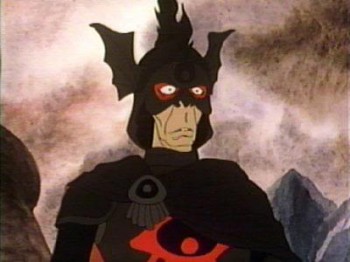 I’m still far away from home, four weeks into a seven week stint that takes me all over the U.S. During the trip, I’ve had my fair share of adventures, but something I’ve truly enjoyed during the vacation is time spent sharing memories of my life with my son.

Many of these came in the form of gaming memories during my stay in my home town last week. For some reason, an old fantasy song got into my head as my son was jumping with my DM’s, Mark’s, niece on a trampoline. The song, ‘Towers of the Teeth’ is one of the two greatest Orc lyrical masterpieces ever. It comes from the Rankin/Bass version of The Return of the King.

Now in my mind, especially this version today, this is a very weak film, but the music is another story entirely. For those of you that don’t remember, or haven’t checked the link above, the song goes: 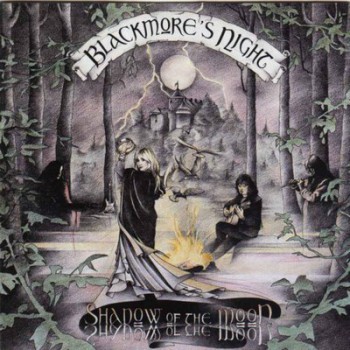 It is a song written by Tolkien, although without music, and Rankin/Bass turned it into an instant fantasy childhood classic. I could sing it again and again, and did last week until my son was doing the same. Within an hour I’d pulled up the Youtube video and was happily listening to other classic Rankin/Bass songs from both The Hobbit and Return of the King.

I mean, how is it possible not to love ‘Where there’s a whip, there’s a way?’ Heck, even my wife, who absolutely abhors all things fantasy, would sing her own catchy rendition of this tune before commuting to work every day [I don’t want to go to work today, but the man with the plan says nay, nay, nay!]

Other classics like ‘Down, Down to Goblin Town,’ ‘The Road Goes Ever, Ever On,’ and ‘Fifteen Birds’ also bring gaming and creative joy to my heart.

While listening to these tunes, I also couldn’t help but be reminded of the various other songs that have somehow inexorably linked themselves to my days of gaming.

I have to wonder how many of my readers also get transported to another place and time when a certain band or song goes on the radio/ipod/etc.

Just to run down a list of some of my personal favorites, I’ll give you a glimpse into my gaming past. Amazingly, entire albums, bands, and their music have become so interwoven that I get an almost Pavlovian response when I hear them. 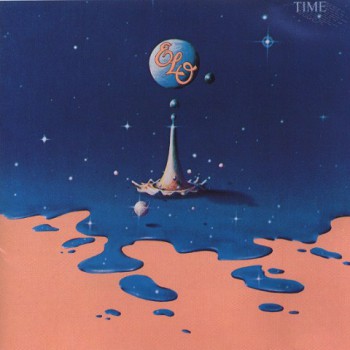 It is amazing to me that the art of music can transition into the spark of the creative where gaming is concerned. Certainly a large number of artists listen to music as they create. I know I personally listen to New Age music while writing my novels. It is a great way to give some kind of synchronicity [also a fantastic Police album] between the various creative centers of the brain.

Anyway, that was where my mind was this week as I continued on this extended holiday. I’d love to hear some of the music that has settled with you over the years as you all have gamed.

Hear, hear. The Rankin/Bass productions had truly amazing music. The lyrics to “Where there’s a Whip, There’s a Way” stayed with me for 30 YEARS after just one viewing… that has to be unique, at least for me.

For my money, the music of their version of THE HOBBIT is their crowning achievement, however. Glenn Yarbrough’s soundtrack was superb.

“O! Where are you going
With beards all a-wagging?
No knowing, no knowing
What brings Mister Baggins,
And Balin and Dwalin
down into the valley
in June
ha! ha!”

Years later it is impossible for me to read this and not hear the music from Rankin and Bass’ The Hobbit. It doesn’t help that one of the people I play D&D with has a bard; which sings the Rankin and Bass songs incessantly

I’m reluctant to revisit the animated Hobbit at this point, but I’d buy the heck out of the soundtrack.

(Although I have to say I also like what I’ve heard of the dwarves’ song in the new Hobbit trailer.)

“Where There’s a Whip, There’s a Way” has been in my repertoire since I saw that horrible movie all those years ago.

My college gaming gaggle came up with a lot of perfect music for our campaign. The soundtrack to Glory was our go-to music for large battles. Danny Elfman’s first Batman score got a lot of use for Shadowrun campaigns.

For Call of Cthulhu, our main GM had a favorite piece by Bela Bartok–I wish I could remember which one–that was disturbing and foreboding for about 19 of its 20 minutes, with one odd minute that sounded like the sun rising in jubilation. He would put that piece on to play in a loop for two-hour Cthulhu sessions, and any time that one sunny minute came up, things very briefly started going the party’s way. Very briefly, of course, because there were things man was not meant to know.