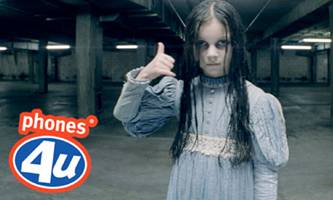 This time of year is always a bit slow around the Goth Chick News room.

The interns have all gone home for the holidays to convince their parents that working here isn’t the harbinger of a career spent flipping burgers.  The staff is woozy from several days of celebrating and let’s face it; reporting too many stories about projectile vomiting eventually gets old, even for me.

And with the Western world taken over, temporarily at least, with a general feeling of happiness and good will, news of the Goth Chick variety is pretty scarce.

So just when I was about to give in to a bout of shameless self-promotion by presenting you with a “Goth Chick’s Best of 2011” recap, the Brits came through.

Having lived in the UK for a spell, I can tell you that the British populace finds endless entertainment from what they smugly refer to as “American hypocrisy.” 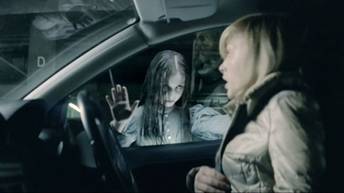 This pertains to our ability to churn out sociopathic training films like Saw and Hostel while unceremoniously censoring harmless 70’s sitcoms like the BBC’s Are You Being Served? because Mrs. Slocombe too frequently mentions her pet pussy.

The Brits fancy themselves unencumbered and progressive, and considering one of their major daily newspapers features a topless Page Three Girl, this may very well be true.

But frankly methinks they protest too much and that really they’re still just a bit sore over that whole Revolutionary War thing.

A priceless case in point…

Phones 4U, a large UK cell phone dealer was bombarded with protests about a recent advertising campaign that was run during the holidays, instigating an investigation by the Advertising Standards Authority (the UK equivalent of the Federal Trades Commission).

The commercials, which the phone retailer said were meant to parody horror movies, were apparently sufficiently close enough to depicting actual horror scenes that over 600 people filed formal complaints.

Most of the complain-ees charged the commercials were “offensive, irresponsible, unduly distressing” and also inappropriately scheduled at a time when children might see them (the Page Three Girl notwithstanding apparently).

Though the ASA determined the ads were unlikely to cause serious or widespread offence, or be unduly distressing for most adults, Phones 4U caved to the pressure and pulled the campaign.

Considering the amount of press they received, I think it’s a brilliant marketing move on the part of Phones 4U.  But once you see for yourself, you may determine that I’m biased. 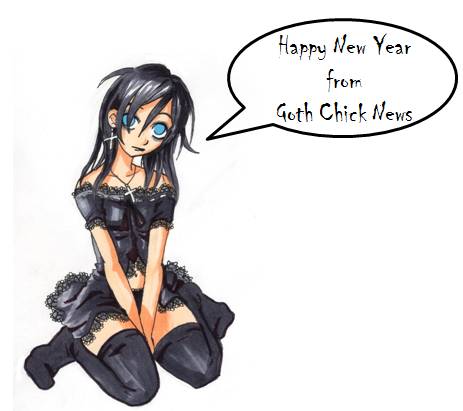 In Gothic news you surely have seen this:

The Gothic Imagination: Conversations on Fantasy, Horror and Science Fiction in the Media, by John C. Tibbits.

It was published in England back in October, here, officially yesterday.

Many thanks C. I haven’t written about it yet because Santa didn’t pull it from my Amazon wish list. Guess its down to me at this point.

And this too — the art does seem splendid:

UK-made, female-driven anthology Bayou Arcana is causing a stir for more than just its haunting images and storylines.”

I mean — Bayou Arcana, means to me, anyway, New Orleans and Louisiana, one of my homes! It’s almost impossible to imagine New Orleans without Coco Robicheaux, who died last month, who was the embodiment of Bayeau Arcana if there was a living one.