It’s been a long time coming and the rumors have been flying for years now. Negotiations have been made, directors have been won and lost and won again, and now it seems the Dwarves are about about to arrive in Hobbiton. The movie adaptation of J.R.R. Tolkien’s fantasy classic THE HOBBIT finally begins filming this week, specifically on March 21, in Wellington, New Zealand.

Reports coming in from Middle Earth are extremely encouraging… 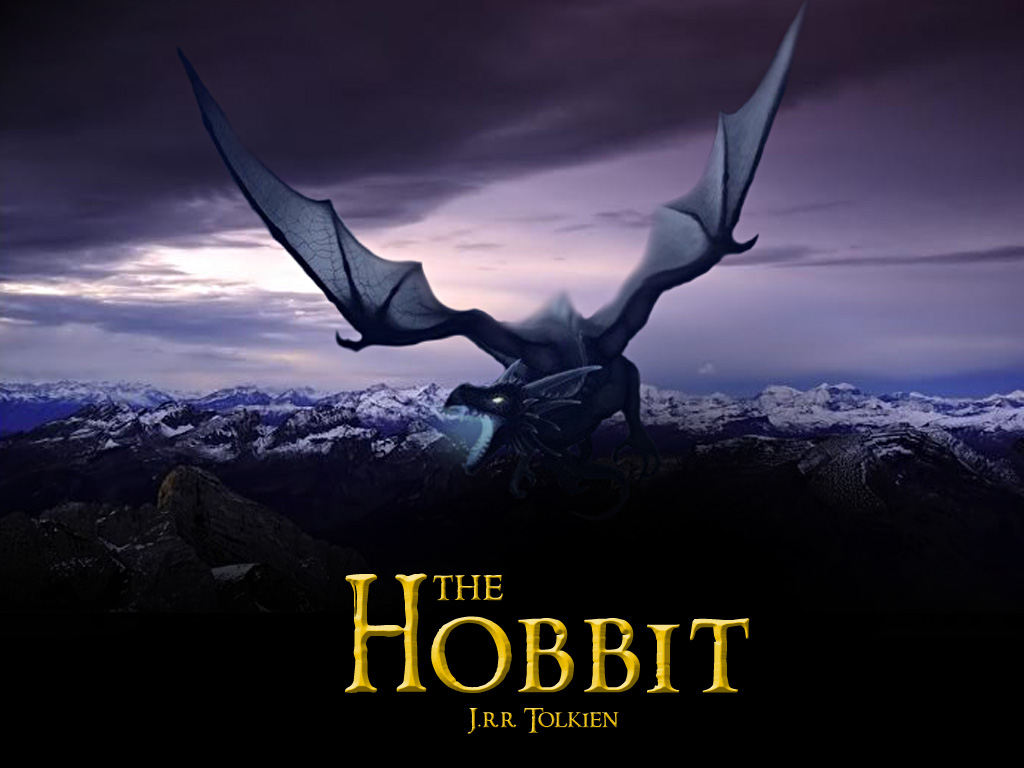 When HELLBOY and PAN’S LABYRINTH director Guillermo del Toro bowed out of the production, it was probably a blessing in disguise…because LORD OF THE RINGS director Peter Jackson decided to step in and direct the movie himself. Or, movies, that is. Just as LOTR was split into three movies in order to avoid compressing the epic nature of the story, THE HOBBIT is being split into two movies. Filming was set to begin in February, but Jackson had to undergo stomach surgery for an ulcer. That set things back five more weeks. The latest news from Wellington is promising: Ian McKellan, who is reviving his role as Gandalf in this prequel to LOTR, arrived in Wellington early and reports on his blog: “A wizard is never late: but I hadn’t intended last Thursday to arrive in Wellington for The Hobbit filming, five weeks early.  Yet, what’s new?  Just a year ago, touring New Zealand with Waiting for Godot, I had expected to start shooting in July 2010, with Guillermo del Toro in charge…Then, while I was away, Peter Jackson had his stomach operation.  The insurance company has insisted on five weeks recuperation.  Which is why, yet again, I’m here early.  Waiting for Bilbo.” 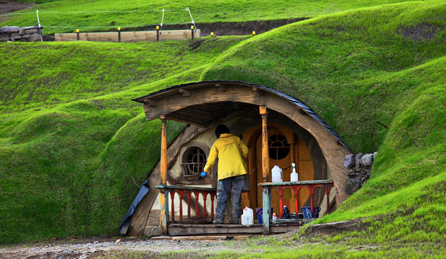 With Cate Blanchett returning as Galadriel and Orlando Bloom once again portraying Legolas (according to imdb.com), there is a real “the gang’s all here” feeling to the movie. Everything points to an adaptation as respectful, gorgeous, and expansive as the LORD OF THE RINGS movies. Once again Jackson is writing the script with his partner Philippa Boyens, and once again the natural beauty of New Zealand serves as the sylvan paradise of Middle Earth. Martin Freeman (from the BBC’s THE OFFICE) stars in the role of Bilbo Baggins.

For Tolkien fans, especially those who enjoyed the LORD OF THE RINGS movies, THE HOBBIT promises a return to the one-of-a-kind movie magic that was unleashed at the turn of the millenium by the three-part LOTR epic. Personally, I would love to see another smash hit so that future Tolkien films might begin mining the nearly inexaustible treasure trove of stories in THE SILMARILLION. (In the hands of such masterful storytellers as Jackson and company, THE CHILDREN OF HURIN would be quite the phenomenon.) But, not to get ahead of ourselves… 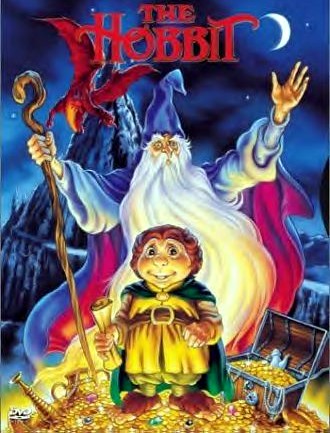 It will certainly be thrilling to see how the Battle of Five armies plays out in Jackson’s capable hands…and Smaug, perhaps the greatest dragon in modern fantasy literature, will be springing to life as well. Mirkwood, the Wood Elves, the Trolls, the Dwarves, the Giant Spiders, the Eagles, the Elven Blades and the GOBLINS! (Who can forget the Goblins in the animated HOBBIT movie from 1977?) Oh, how I look forward to the marauding Goblin armies on their vicious wolfen mounts…

Of course, the LOTR movies will never surpass the greatness of the books themselves. Neither will THE HOBBIT supercede the wonderful experience of actually reading the book. But here’s the golden rule when it comes to movie adaptations: THE BOOK IS ALWAYS BETTER. So if you’re one of those people who can’t stand movies that make changes to your favorite books, best to avoid watching those movies altogether.

I’ve heard grumblings over the “tweaking” of THE HOBBIT storyline to include an elven warrior named Itaril to provide a female lead. I have no problem with it because the Movie Is Not The Book. It can never be. Just as the LOTR movies elevated the status of Aragorn’s love interest, Arwen, and survived that bit of poetic license, THE HOBBIT will surely survive the addition of Itaril. 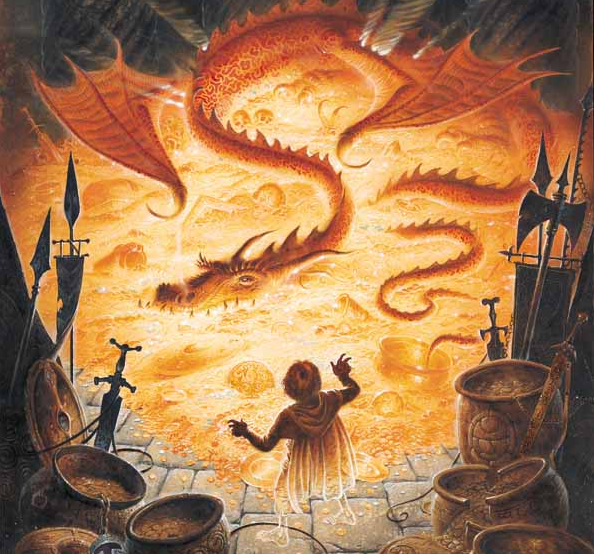 The first movies survived the changed role of Arwen because she was an actual character in the book and didn’t play a critical role in the plot. In addition, much of her screen time was merely an expansion of an appendix in The Lord of the Rings. The worst part about all of it was that the book already had a strong female character in Eowyn (stronger than most of the males) but she came across as somewhat whiny in the movie.
And, after thinking about it, worse than forcing a female into the story is the addition of another elven storyline as was done at the Hornburg in The Two Towers. Elves were not the focus of The Hobbit and, once again, it looks like the dwarves will get shafted. The treatment of Gimli was terrible.

[…] a short post today, following up on John Fultz’s report on the final progress toward the two-part film adaptation of The […]