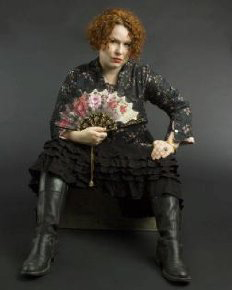 A few years ago, I lived and worked in Edgewater, a northerly Chicago neighborhood  just blocks from fantasy writer Ysabeau Wilce’s house. She once confessed to having walked her dog past my bookstore on Broadway and Bryn Mawr. The unutterable excitement!

I didn’t know then that the anonymous, red-haired, dog-walking passerby was the very same woman who wrote “Metal More Attractive,” the story in the Magazine of Fantasy and Science Fiction that made me write my first ever fan letter as an adult.

Not to mention, she’s also the author of Flora Segunda: Being the Magickal Mishaps of a Girl of Spirit, Her Glass-Gazing Sidekick, Two Ominous Butlers (One Blue), a House with Eleven Thousand Rooms, and a Red Dog.The fact that I get to interview her today? Just tickles me!

There are times (and this is one of them) when, rather than synopsizing a book for all you lucky future readers out there, it’s best just to let the title speak for itself.

And also to say that, yes, indeed, it does get all five stars, plus a jig, a squeal, two thumbs and eight very enthusiastic tentacles up.

And that goes for its sequel, Flora’s Dare as well! 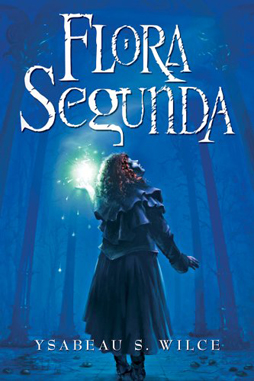 BLACK GATE: What startled and delighted me from the first short story — and continually with your Flora Fyrdraaca novels — was the effervescence of your language.

How long have you been writing? When did you start finding your writing voice?

YSABEAU WILCE: I’ve been writing since I was in grade school, many aeons ago. Then I took about a ten year break where I didn’t write anything at all. And when I started back up again, there was that voice, waiting. It hasn’t shut up since.

BG: Was there a particular story or character that sparked your current style, or did it come on gradually?

YW: I have worked on world building on and off for years, but it was only when I found characters to populate that world, and those characters had stories to tell that the style really began to come out. The characters seemed to spring out somewhat fully formed, so the style came about rather suddenly!

BG: What sort of effort goes into your prose style: extensive use of dictionaries, encyclopedias, poetry, images, landscape? 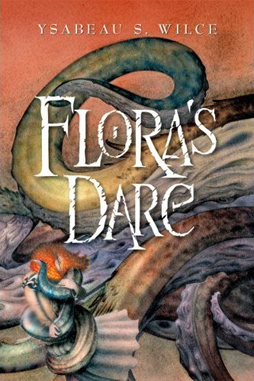 YW: I just try to pay attention to the world. I read a lot, both fiction and non-fiction. I people-watch. I try to observe what goes on around me and I consider everything to be fodder. I also do a lot of research, as well, as it’s easier to crib from history than to make everything up.

Even in a fantasy world, some things need to seem realistic: economies and political systems being just two examples. I hate fantasy worlds that seem to have no means of production, so I spend a lot of time thinking about stuff like that, even though I often don’t write about it. No one cares about Califa’s GDP but me!

BG: You started by writing short stories, and then graduated to writing novels set in the same universe. That’s the classical way many SF writers got started years ago.

YW: Actually, it just appears that I started with short stories because they were published before my first novel came out. I didn’t write short stories until I went to Clarion West in 2002; I had already written three novels by then. I find it short stories very difficult because I have a hard time keeping them short. I am naturally rather wordy.

YW: I think it may help for some people; it didn’t help me. I sold the Flora series before I sold any of my short stories. Also, my stories were for adults, and the Flora books were sold as YA, so my editor didn’t really care much about the stories. 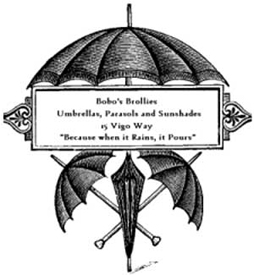 BG: Black Gate Editor John O’Neill informed me in no uncertain terms that you’re one of the best readers of your own work he’s ever encountered. That’s how he first discovered your stories, and it hooked him immediately. Do you find doing readings worthwhile, either as a way to market your work, or just to get feedback on something in progress?

YW: Of course it’s always fun to do readings–unless no one comes! Then it’s a real bummer. I’m not sure I consider a reading a good way to get feedback, but if you do get an audience it certainly gives you a warm rosy glow. Writers spend so much time alone, that any sign of attention is eagerly accepted!

BG: Tell us a little more about your ambitions for the Flora Fyrdraaca books.

BG: Are there more?

YW: I just finished up the final revision of the last book in the Flora series, which is currently called “Flora’s Fury”, although that may not be the final title.

BG: Will there be more short stories? 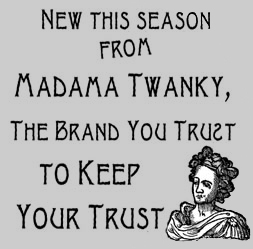 Now that I’m done with the Flora series, I would like to work on my short fiction, yes!

BG: Also, my aforementioned editor, John O’Neill? Well, he expressly asked me to ask you (gosh, this feels like passing notes in high school) if you’re ever going to send anything to Black Gate Magazine?

YW: Next time I have something to send to anyone, Black Gate will be top of my list!

BG: I have once Special Guest question from Goblin Fruit editor Amal El-Mohtar:

“If you were walking down a busy market street and were confronted by a merchant of spices and a merchant of cloth, which would you approach first, and why?

YW: Even though I can’t really sew, I’d probably go for the cloth merchant. I can’t resist fabric, particularly prints. I have boxes of fabric prints that I’ve bought just because the print was so beautiful. In fact, I bought two yards of teal and sage flannel plaid today, just because I liked the colors! I might make a baby blanket with it; that’s about the extent of my sewing skills.

Ysabeau Wilce has a fantastically fun and often astonishing website at  www.crackpothall.com and keeps a blog at www.califapolicegazette.com. Her twitter handle is @crackpothall.

Flora Segunda as well as Flora’s Dare are published by Harcourt Children’s Books and are currently available for purchase.

Flora’s Fury, or How a Girl of Spirit and A Red Dog Confound their Friends, Astound their Enemies, and Learn the Importance of Packing Light is forthcoming with Houghton Mifflin Harcourt in 2011. “Preliminary title is subject to changing whims of author.”