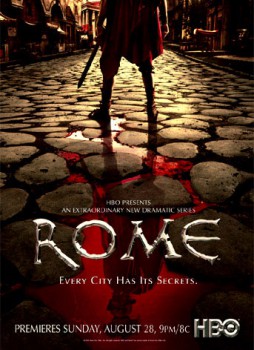 Pullo and Vorenus on the Silver Screen — Bill Ward

[…] Go on and click it already, it won’t hurt you. I swear it won’t.Over at Black Gate today I posted a quick notice about the rumors that have been swirling around about a film sequel to HBO’s rather awesome […]