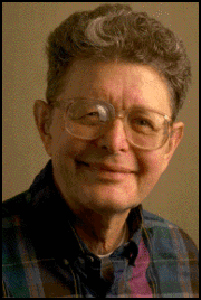 It’s a well-known tale in Sword-and-Sorcery circles: in 1954 the legendary fantasist Poul Anderson wrote one of the classics of the subgenre, a thrilling homage to the myths and Icelandic sagas of old titled The Broken Sword. Over fifteen years later Anderson heavily revised the book, and ever since readers have been debating which edition is better. Black Gate‘s Ryan Harvey leads us on a textual journey through both versions, giving you all the information you need to come to your own conclusions.