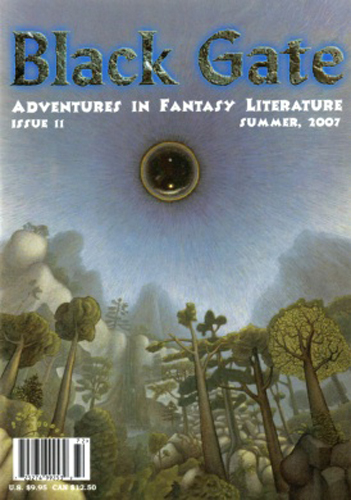 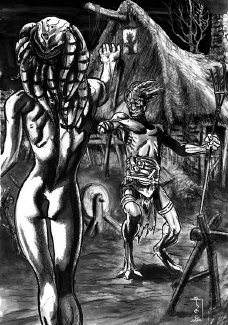 “Where Beauty Lies in Wait”
by Peadar Ó Guilín
She was irresistibly beautiful — and a monster. And now she had stolen Darrak’s only son.

“The Lawless Hours”
by James Enge
It was Roble’s duty to patrol the woods in the Lawless Hours, on guard for the servants of the Boneless One. Until he met Morlock the Maker.

“Holy Places”
by Martha Wells
The tale of the first meeting of Giliead & Ilias — and a night of dark wizardry.

“From the Heart of the Earth to the Peaks of the Sky”
by Iain Rowan
Dao Shi comes face to face with an unkillable demon deep in the Underworld… and a secret the Empire would stop at nothing to protect.

“The Mudslinger”
by David Evan Harris
As a wizard, Dredge was laughable. But the fate of a kingdom rested on his simple gift.

“Soulthief”
by Ben Wolcott
A dead wizard hires a thief to break into his tower — and unravel the lethal secrets within.

“The Entrance of Bob Into Valhalla”
by William I. Lengeman III
The roller coaster was plenty dangerous — even before the harpies attacked. Good thing Bob brought his broadsword.

“The Naturalist, Part II: An Incident at Gray’s Works”
by Mark Sumner
In which the Naturalist returns to civilization to warn of the approach of the terror from the interior… and learns his troubles are just beginning. 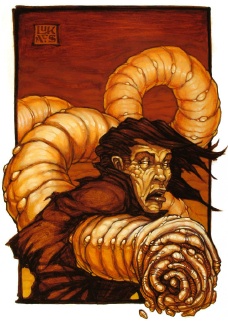 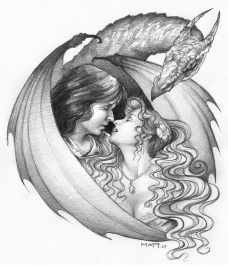 Editorial: How to Succeed in Business
by John O’Neill

Next Issue
More from Martha Wells, James Enge, Howard Andrew Jones, Todd McAulty, Ed Carmien, John Fultz, and more — plus the exiting return of Tumithak in “Tumithak and the Ancient Word!” The gods have clearly blessed you. 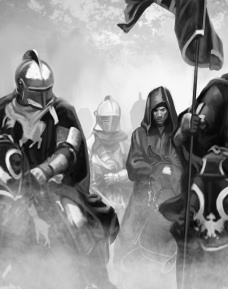 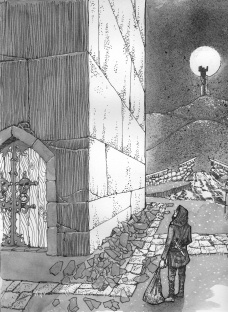 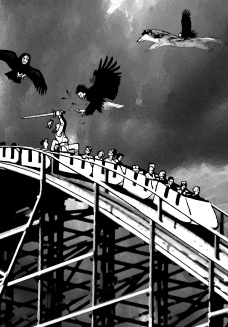 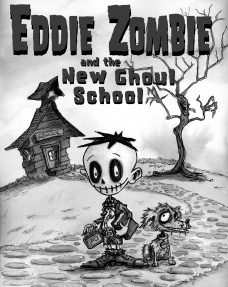