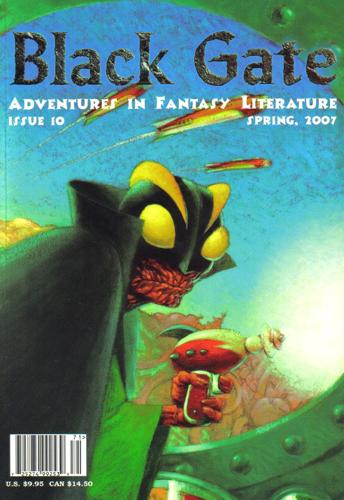 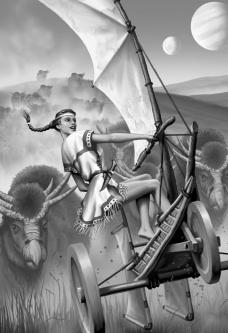 “Soldiers of a Dying God”
by Harry James Connolly
They were the work of ages… and it was the Royal Engineer’s duty to destroy them forever.

“A Book of Silences”
by James Enge
In which Morlock the Maker finds a wizard who lingered and a book with the most fatal of conclusions.

“Reflections”
by Martha Wells
All Giliead & Ilias wanted was the wizard. But something in the forest wanted them…

“Welcome to the Underworld”
by Iain Rowan
Dao-Shi sought only the swiftest exit from the city. Instead he found a ship of fools, and a raft full of pirates.

“The Naturalist: Going to Applewash”
by Mark Sumner
It’s not easy being a naturalist in the wild. Especially when the specimens start tracking you.

“A Covenant in Mud”
by Greg Story
Judy found the perfect plot of land… except for the mud people who visited at night.

“Skyspider”
by David Dubord
A threat from beyond sends an unlikely hero after the wisdom of the grandmother spider.

“Before the Wind”
by Edward Carmien
Kris’s craft was smashed, and there was nowhere to turn but the old crafter, who delivered more than she could’ve imagined.

“Sight of Vengeance”
by Howard Andrews Jones
Thus came the slayer of men and taker of sight; could Dabir and Asim stop it before it killed again? 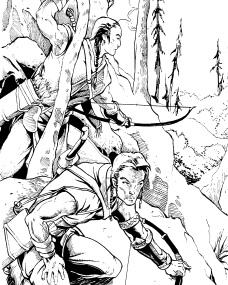 The Big Little SF Magazines of the 1970s
by Rich Horton 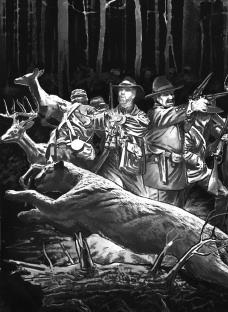 Next Issue
More from Martha Wells, Mark Sumner, James Enge, Iain Rowan, and many others. What have you done to be so lucky? 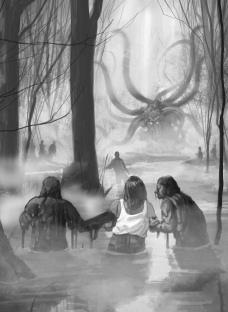 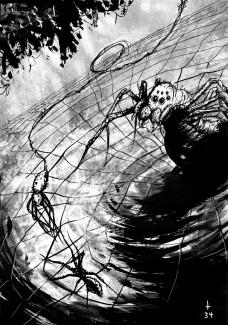 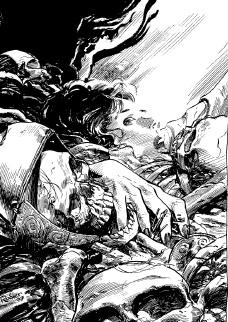