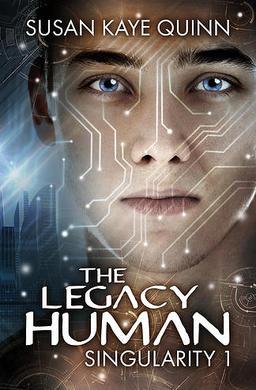 Her most recent release is dystopian cyberpunk The Legacy Human, which is the first book of her Singularity series. A member of the Indelibles (one of the first indie author groups to take off, back in the day) and the Emblazoners (an equally pioneering middle grade indie author group), she is also the author of The Indie Author’s Guide.

Now, this interview is a little out of sync with reality. I conducted it in September 2013, and then hit some technical difficulties, and then got buried by my startup business, so I apologize that the projects she’s talking about are now all published (but that means you don’t have to wait to read any of them.)

I have the privilege of sharing a German translator with Susan, and we both started our indie careers at around the same time (I’m E.M. Tippetts in indie world, a chick-lit writer). Together we’ve seen indie publishing evolve from an unheard of option with a strong stigma, to what it is today, providing both her and me a living. I’m just lucky.

She, on the other hand, is good, so I strongly recommend you hear what she has to say!

Click the video link below to hear the interview (sorry, audio only, but a very nice picture of Susan will display for its duration.)

An Interview with Susan Kaye Quinn

In this interview I mention her blog, which is geared towards writers rather than readers, and can be found here.

Here’s some of her more recent projects. 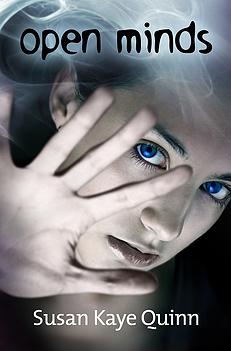 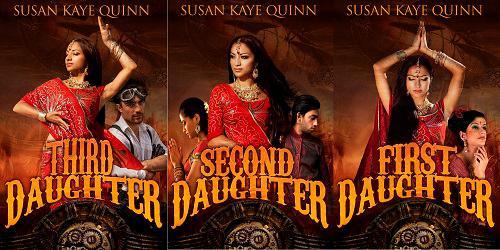 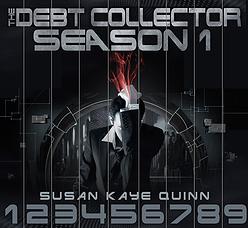 Emily Mah’s last interview for us was Stephanie Burgis. Her website is at emilymah.com