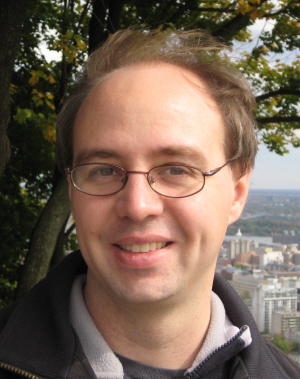 Young members of a secretive Order of wizards investigate a series of strange kidnappings, and discover a sinister and ancient conspiracy:

“Nathan, who do you think has the ability to turn a person into a puppet like that?” Aulus asked.

“Exactly. In the Order. What about outside the Order?”

Nathan looked at Aulus hard. “You’re not talking about a renegade Dominus, are you?”

“No, I’m not. I’m talking about a different society altogether.”

“But the only other society would be the Necromancers. We wiped them out centuries ago!” Nathan said.

“What if the Order is wrong about their fate?” Aulus stood up and began pacing in the tiny room. “What if there were more of them, and better hidden, than we thought? Nathan, that man today was dead and walking. He was undead, a Soulless.”

Nathan did not want to admit that the Necromancers might still be around. If they were, the world was a lot more dangerous than he wanted to believe. “But, Aulus, how have they remained hidden all these years? They would have died out years ago… unless you think they’ve finally discovered the secrets of immortality.”

“Who says they haven’t?”

“A Phoenix in Darkness” is a complete 50,000-word short novel of dark fantasy offered free of charge. It will be published in three parts.

Read Part One of “A Phoenix in Darkness” here.

Back of the Envelope

A Phoenix in Darkness has begun…

Black Gate has published the first part of my short novel in their online fiction series today, and will be publishing the rest over the next two weeks. “A Phoenix in Darkness” is the longest story that Black Gate has ever published….

[…] first part of my husband Donald’s short novel “A Phoenix in Darkness” is up at Black Gate now.  Black Gate used to be a print magazine, but like so many others these days, it recently switched […]

[…] S. Crankshaw’s work first appeared in Black Gate in October 2012, in the short novel “A Phoenix in Darkness.” He lives online at […]

[…] S. Crankshaw’s work first appeared in Black Gate in October 2012, in the short novel “A Phoenix in Darkness.” He lives online at […]