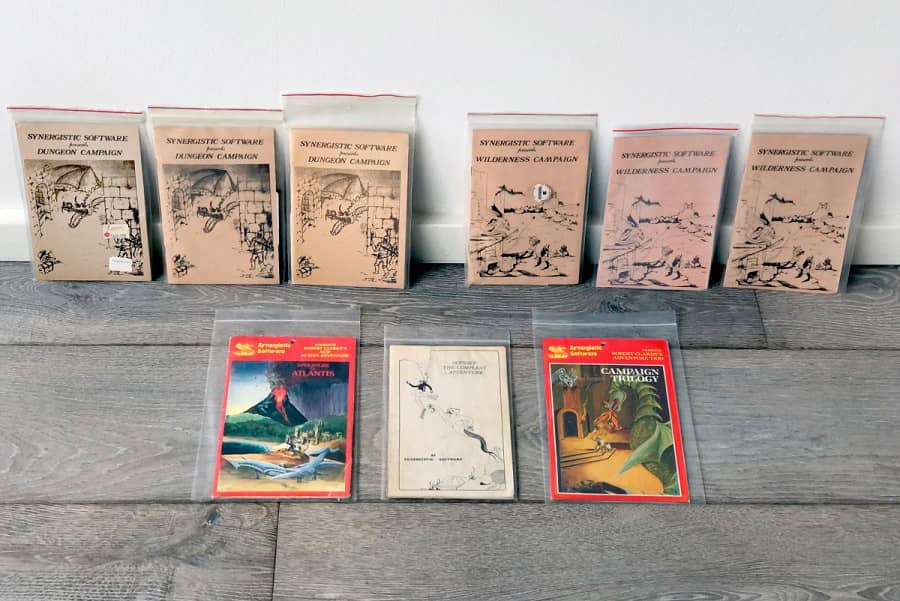 In 1978 Robert Clardy released his first computer game, Dungeon Campaign, for the Apple II. Dungeon Campaign, and Don Worth’s beneath Apple Manor, are widely regarded as the very first personal computer role playing games. While greatly inspired by pen and paper Dungeons & Dragons, there were no proven concepts or templates to work from, and it was very much a trial and error effort to figure out what features and elements would work, and not least what was achievable with the limited technology at the time. Today these pioneering games might seem extremely primitive and somewhat quirky, especially from what we now perceive as the standard template in computerized versions of role playing games, but at the time they were truly innovative.

In the mid-’70s computers, how they were used, and who had access to them, started to significantly change. The landscape was starting to move away from mainframes, which took up entire rooms or even floors, to hobby kits that with the right skillset could be turned into a more or less useful (or useless) device, to an environment where non-technical users could buy an off the shelf personal computer powerful enough to run somewhat sophisticated software.

This change in computing can very much be credited to the 1977 Personal Computer trifecta, the year we tend to refer to as the birth year of the personal computer as we know it. It was the year Commodore, Apple and Tandy Radio Shack all released their own take on accessible personal computers. These machines were not only powerful enough to be useful, they were also mass-produced and marketed to the average consumer, who frequently lacked the technical skillset earlier machines required.

The advent of computer role playing games, especially on mainframes and later personal computers, has its roots in the remarkable human nature to innovate – making machines do something they were never intended for. People with access to these mysterious computer colossuses quickly saw the potential for more than just boring analytics and data-crunching.

END_OF_DOCUMENT_TOKEN_TO_BE_REPLACED 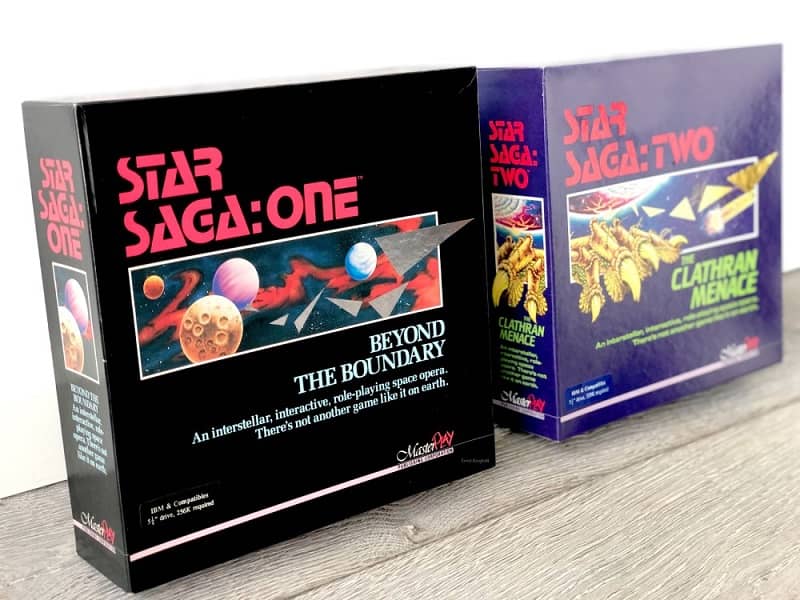 While numerous computer games and genres have been inspired by board games and books, ranging from chess to more complex strategy games and even J.R.R Tolkien, the computer roleplaying game widely has its origins in pen-and-paper tabletop games like Dungeons & Dragons.

By the late ’70s and early ’80s Dungeons & Dragons had become a cultural phenomenon, and heavily influenced the earliest computer games. Computer roleplaying games, CRPG’S, derive much of their terminology, settings and game mechanics from this classic tabletop game. Typically this includes a central character (or party) which the player assumes the role of, taking responsibility for their actions within the narrative.

The character typically has to be victorious by completing different quests while exploring the world, solving puzzles, and engaging in combat – all while a game master (or dungeon master) controls all aspects of the game and its storyline.

From the earliest mainframe CRPG games to the huge success of the genre on personal computers up through the ’80s, games had almost exclusively been limited to the small phosphorous screen – maybe with a little aid from notes or drawn-out maps.

The Star Saga adventure roleplaying series created by Masterplay in the late ’80s would turn this upside down and put almost the entire game back on the table, only using the computer as game master to do the more tedious and cumbersome aspect of “bookkeeping” throughout the game.

END_OF_DOCUMENT_TOKEN_TO_BE_REPLACED 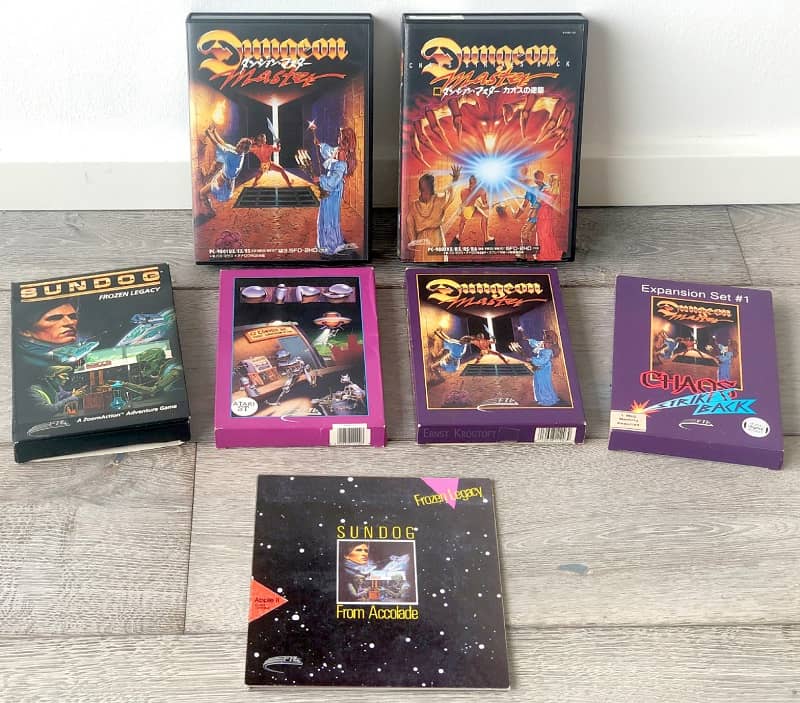 In the grand scheme of computer gaming history, where significant people, games, and companies from bygone eras still to this day earn fame and fortune, FTL might really be one of the ’80s gamings unsung heroes – with its short lifespan, and the way it faded into the dusty corners of history after only a handful of releases.

Though it may seem like the story of FTL is almost entirely the story of Dungeon Master, an earlier game, originally for the Apple II, showed the level which FTL was able to perform on.

FTL Games (Faster Than Light) was started by Wayne Holder in 1982 as a games development division under his software company Software Heaven. Holder had been developing software tools to help assist writers fr some time, but a conversation in 1982 with an old friend from college, Bruce Webster, would be the spark that ignited FTL. Webster was a dedicated player and amateur game designer. He’d written columns for both The Space Gamer and Computer Gaming World and owned a large number of sci-fi/role-playing board games.