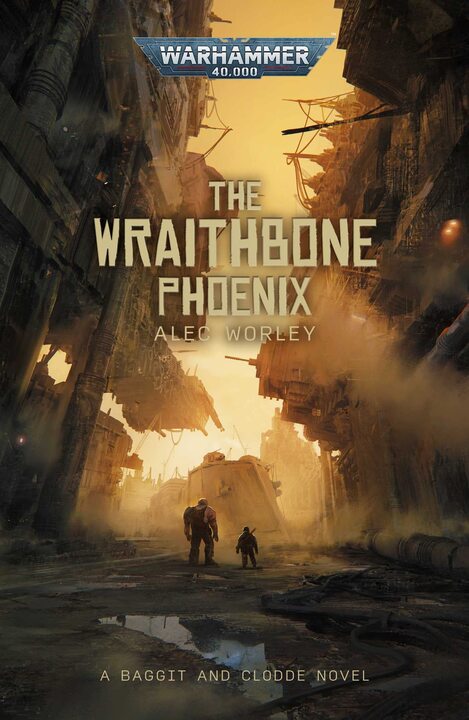 Black Library’s new Warhammer Crime imprint has caught my eye recently. I heartily enjoy their Warhammer 40K novels — and we’ve covered them at Black Gate fairly extensively over the past 20 years — but there’s only so much bleak far future military SF you can include in your regular diet.

Or is there? In the last two years Black Library has branched out with new Warhammer Horror and Warhammer Crime imprints, which re-focus the galaxy-spanning genocidal conflicts of the Warhammer 40K era into far more personal tales of urban crime and supernatural intrigue, and they have reinvigorated my interest in the rich and consequential milieu. Some of the most exciting and well-crafted far-future SF of the past few decades has been published under the 40K banner, and I’m excited to see that tradition carry on with a new generation of talent.

The latest release to pique my interest is The Wraithbone Phoenix by Alec Worley, which arrives in trade paperback and audio formats next Tuesday. It’s the second tale featuring Baggit and Clodde, a fast-talking ratling and his ogryn pal, following the popular audio title Dredge Runners. 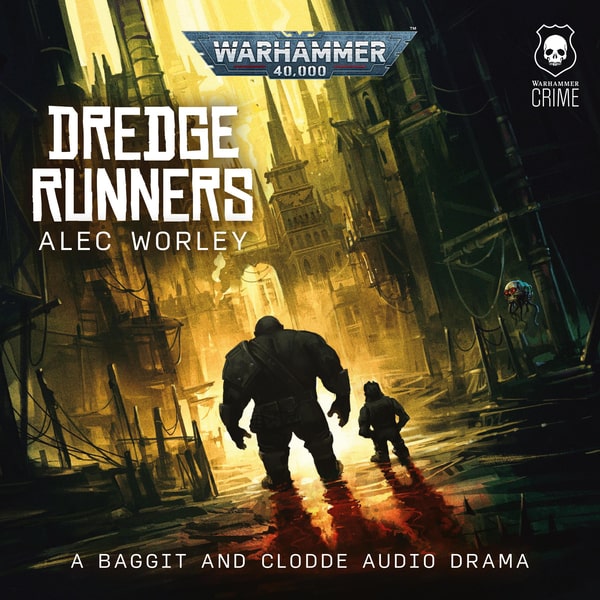 Michael Dodd at Track of Words has a very fine review of The Wraithbone Phoenix; here’s a taste.

After 2020’s excellent audio drama Dredge Runners, Alec Worley returns to the ratling/ogryn duo of Baggit and Clodde for a full-length Warhammer Crime novel in The Wraithbone Phoenix, a fun crime caper that’s deceptively dark beneath the surface. Baggit and Clodde are hiding out in a reclamation yard, trying to avoid the unwelcome attention caused by a hefty bounty on their heads, and the ire of their yard’s stuck-up steward. When word reaches Baggit of a wrecked Imperial starship beached in a neighbouring yard, with a legendary artefact hidden somewhere within its bones, he realises his prayers might just have been answered. If he and Clodde can retrieve it, the Wraithbone Phoenix could get them out from under the bounty and set them up for life, not to mention offer Baggit the chance of a little tasty revenge. The problem is, they’re far from the only ones hunting for the Phoenix.

Where previous Warhammer Crime novels have been more along the lines of procedurals, this is very much a caper. Baggit and Clodde aren’t really hardened criminals – more rebellious outlaws – but they don’t exactly follow the Lex Alecto either, and the story involves them stealing, burgling, lying, conning and sometimes fighting their way in and out of increasing danger. It’s certainly not a comedy, but the mismatched duo of ratling and ogryn provide plenty of fun, not least in Clodde’s propensity for spouting distinctly un-ogryn-like philosophical musings, much to Baggit’s frustration. They make for a brilliant central pairing, and combined with the occasional transcription of a bleakly amusing Imperial propaganda voxcast they certainly contribute to an overall tone that’s a little more knowing and satirical than other Warhammer Crime stories.

If I’m reading the signs right, the next appearance of Baggit and Clodde will be in the upcoming anthology The Vorbis Conspiracy, due next month. 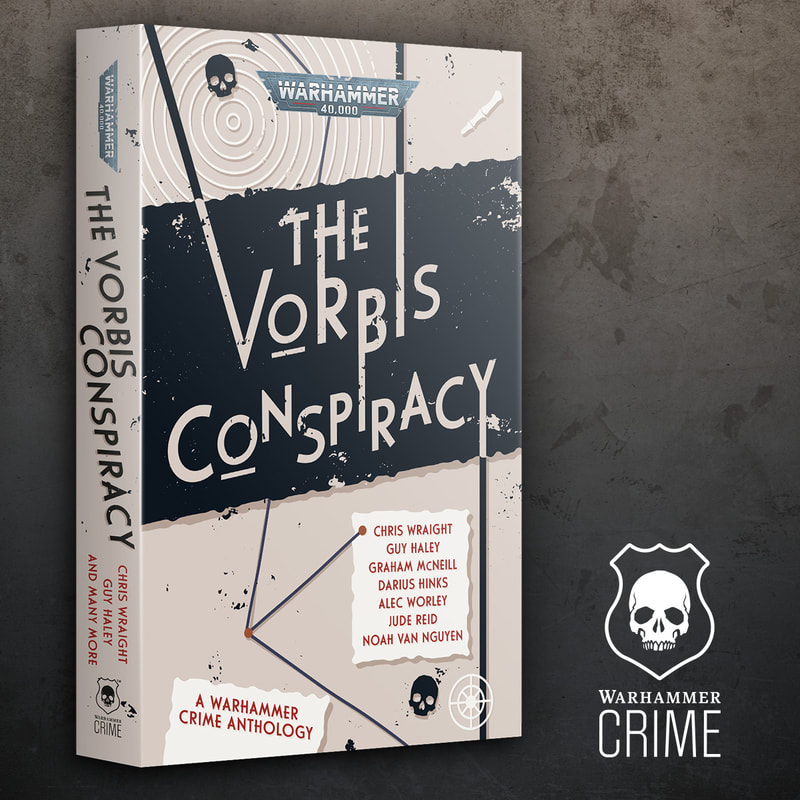 We previewed the Warhammer Crime imprint back in May. See all our recent Warhammer coverage here.