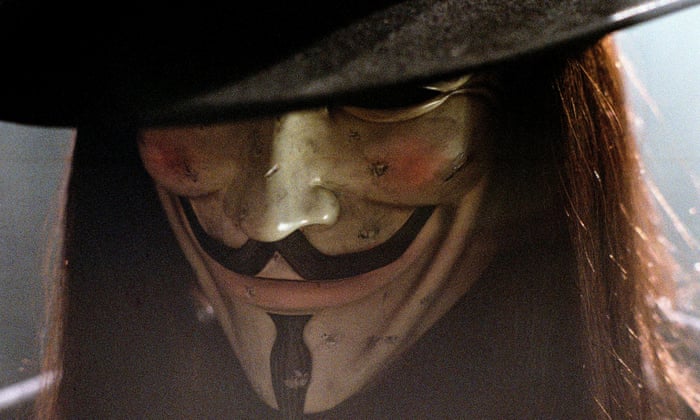 It’s November 5th, and in Great Britain, it’s time to roll out the sparklers, hot dogs, and burning effigies. For those unfamiliar, November 5th traditionally celebrates the capture of the villainous (and Catholic) Guy Fawkes and his crew mere minutes before they blew up the House of Lords with King James in situ, over 400 years ago. As a foreign import to these fair isles, Bonfire Night has always held a strange fascination. What was this peculiar celebration, which took precedence over Halloween, where small children gathered with their glowing wands and unhealthy snacks in the shadow of a large, flaming ‘Guy’?

The answer today is less clear than it was in the 1600s.  In modern London, were you to ask, most would follow the tradition that Guy Fawkes Night celebrates catching the original British terrorist in the act, and warns all not to mess with the British government ever again. In Wales, where I now reside and where the national identity is in part ‘anything that is not English’, the common man would likely express support for Guy Fawkes and his fight against the powers that suppress the common man. 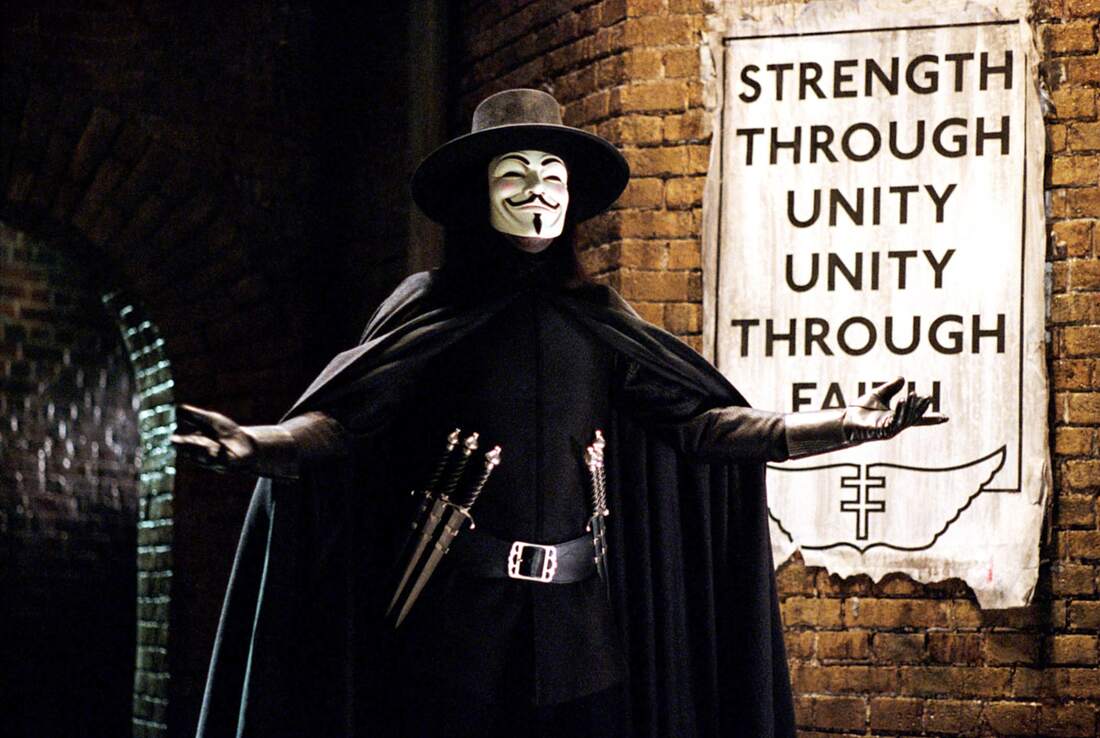 This vigilante interpretation is increasingly the view shared by popular culture elsewhere in the world. V for Vendetta, one might argue, popularized V, a stand-in for Guy, to a greater extent than four centuries of bonfires ever did. It also romanticized him and his actions, (the movie perhaps tiptoeing into argumentum ad absurdum as many excellent movies do).

Guy was never really in the business of fighting for the common man. His goal was to destroy the ruling class in Britain, so that it might be replaced with revolution and the institution of a Catholic ruling class. The volume of gunpowder found beneath the House of Lords was enough to destroy not only that particular building, but the surrounding community of men, women and children as well.

Though, as V told us,

A building is a symbol, as is the act of destroying it. Symbols are given power by people. Alone, a symbol is meaningless, but with enough people, blowing up a building can change the world.

Rather fitting, then, that the mask used in the movie, a caricature of Guy Fawkes, has come to symbolize protest against the more fascist elements of our society.

But, ironies abound. The copyright for the mask is owned by one of America’s largest corporations, so each one purchased helps fill their coffers. And, even though Guy’s image and face has never been more well known, Bonfire Night as a holiday is losing ground at a rapid pace to the popularisation of Halloween through the proliferation of American culture (though Halloween’s roots can be traced back to the Celts, the British seem reluctant to claim it as their own).

Most ironic, is that a plot designed to pit one faction of Britain against another, has in reality had the opposite effect. London, Wales, and most of other regions of this United Kingdom come together to commemorate 5 November. The historical purpose for the celebration holds little importance to the families that congregate in the muddy fields across the country.

They gather in their communities, clinging to their glow-sticks, and ketchup-covered chips, much as they cling to their fading traditions. They ‘ooh’ and ‘aah’ together at the exploding lights in the sky before wandering off home, content that they have enjoyed a shared experience of wonder, regardless of their religion or political affiliation. And, maybe, that’s what Guy Fawkes was going for after all.

Darryl R Williams has been an avid fan of speculative fiction since discovering a trove of Ray Bradbury paperbacks at a flea market at the tender age of nine. He presently resides among the castles of Wales with his wife, three children, and three dogs, and spends his days working in Public Health. His first novel is almost done. His last article for Black Gate was I Am a Writer With Long Covid.

I have puzzled over the adoption of historical and/or legendary figures as national heroes, like Arthur being immortalized as the “once and future king” by the people whose invasion he was strenuously resisting (either factually or fictionally), or European Americans taking Native American images, concepts, or leaders as their own emblems. Something innately perverse in our outlook, I suspect.