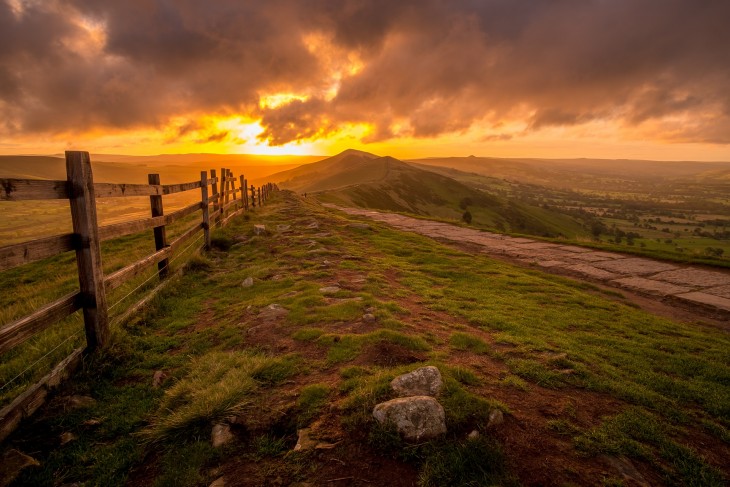 What a stunning walk this would be. Image by Tim Hill from Pixabay

I have a hot take:

Spite is as good a reason for creating as any.

Wait. Hear me out. Let me explain.

This past week, I was hit with two important rejections. They hit harder than rejections normally do. I’ve been at the writing game a long, long time. I’m used to rejections. Sure, I really wanted to succeed this time, but I always really want to succeed. Normally rejections just make me sad for a little bit. I drink a bit of whiskey – alright, a little bit more than a bit of whiskey – and I pick myself up and try again. This time… this time I went through the whole gamut of stages of grief. Except for denial. I’ve had too many rejections for denial to ever come up. It’s totally believable that it would happen.

Also, bargaining didn’t happen. What was I going to do? Whinge at them until their minds changed? Psht. 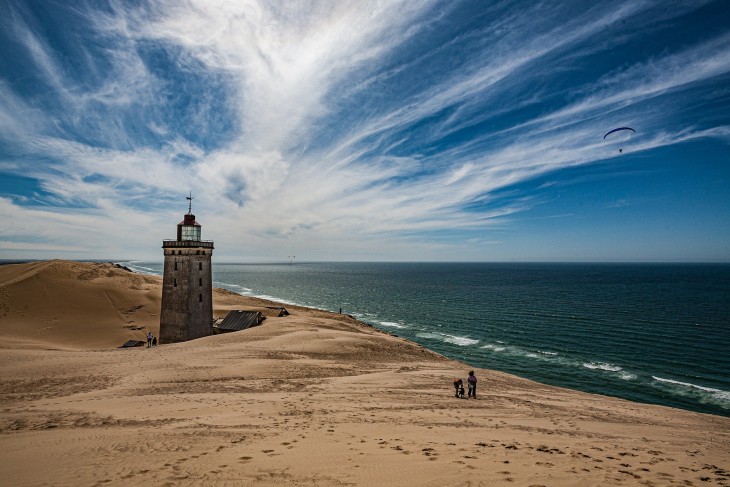 I have an image very similar this in my mind for one of the cultures in my, as yet, unrepresented The Great Man series. Image by Tim Hill from Pixabay

The greater part of my grieving lived in anger. I’d swing into depression, and then back out into anger again. The anger wasn’t really logical. It’s not like there was really anything to get all that angry about. So I didn’t get the position I really wanted, and a manuscript with a story I was really excited about didn’t find a home? So what? That’s, what, a Tuesday in the life of a writer. There’s really nothing unusual about either of those things; even both of those things occurring just a day apart, which they did.

Like I said, though, for some reason, they both hit harder than they usually do. I got mad. Hopping mad.

Part of me turned quite sour; an old nag, made obstinate by rough riders who were too free with their riding crops and too sharp on the reins. “Salty” is the word folks are using these days. Very, very salty.

This, I imagine, is a very familiar thing that many aspiring creatives probably relate to a great deal. While I admit to getting a little upset with previous rejections, the voracity and fire of it all was something new for me. Normally I can at least make a show of being magnanimous about the whole thing. You know, the whole, “I’m sad, but oh well. Forward we go,” thing.

Now that it has calmed a considerable amount – I’m no longer either sputteringly furious or utterly despondent. I’ve reached the acceptance stage – I’ve found that some of my terrible mood has stuck.

I’m here to say that it’s not necessarily a bad thing. 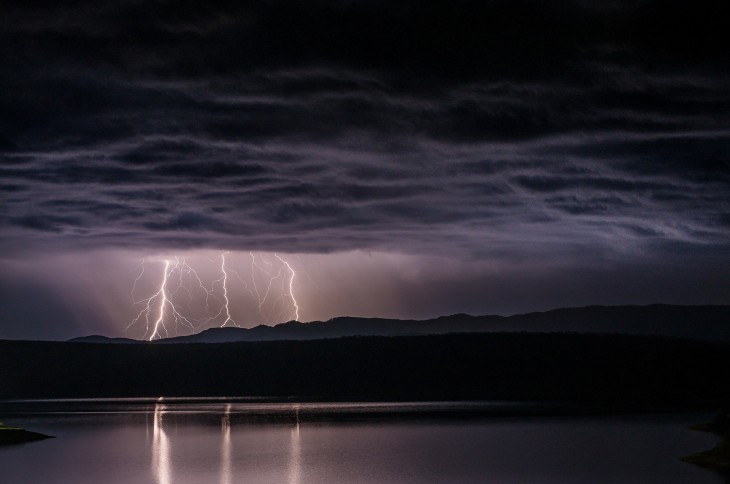 There is a kind of power that can be harnessed when you’re feeling particularly, deeply personally hurt from a professional rejection. If you can grasp that power and use it to fuel you, to propel you forward, to ensure you do not quit, I’d say that is a good thing. It is a kernel of absolute f*ck you energy, and that energy can be good if properly utilized.

Of course, I’m not saying one should ever yell obscenities at someone who has rejected you or your work. Hell, don’t even gloat to the rejector if and when your work is accepted elsewhere. That’s just dickish behavior, and all it does is show your entire arse to pretty much everyone. That’s not what I’m saying here.

What I am saying is that muttering “f*ck you, I’m going to succeed” while you go and do the work required for success is entirely acceptable. If it is spite that drags you from your bed and to your writing desk every day, that is absolutely fine. In fact, I’d call that a result.

There’s another reason why I’m particularly fond of spite as a fuel.

It tells me that I really do believe in myself. That in spite (hah!) of all the rejection and trying and the failing, there is some small center of steel that is unwavering in its belief that I do have what it takes, that I can do the thing, and that I will. That self-belief is crucial for success… I’m told. I’ll let you know if ever it works! So, believe in yourselves.

Spite is the pushback against a world that appears to be clamoring for another story of failure.

It’s an obstinate refusal to be brought low.

And it is surprisingly good fuel, if harnessed correctly.

So, if you are like me, and you find yourself feeling bitter, if you are salty, that’s okay. Use it. Spite is as good a reason to keep creating as any.

Just don’t let it get the better of you.

When S.M. Carrière isn’t brutally killing your favorite characters, she spends her time teaching martial arts, live streaming video games, and cuddling her cat. In other words, she spends her time teaching others to kill, streaming her digital kills, and cuddling a furry murderer. Her most recent titles include ‘Daughters of Britain’ and ‘Skylark.’
https://www.smcarriere.com/