“It’s rigged,” said Republican presidential candidate Donald Trump four years ago. What was? Everything. The system, the primaries, the TV debates, the media. And probably even the election itself.

His view, of course, was and remains that it’s all rigged against a hard-working, self-made billionaire who started out with two empty hands (and a small loan of $14 million from daddy – and this was more than 45 years ago, so consider inflation). But if you look at another aspect, that of general expectations, you might find a different kind of rigging.

So far, no woman has been president of the United States. Consequently, no historical or contemporary realistic fiction has portrayed a female President. But since science fiction is reality-based speculation, and since women make up a little over half of humanity, it would seem reasonable to expect at least some writers to write about possible futures, or alternate pasts and presents, where women inhabit the White House.

But in fact, such speculations have been few and far between. Kristin Lillvis (in “Take Me to Your Lady Leader,” in New Ohio Review #20, 2016) suggests that the first example of an imagined woman president may be found in C. L. Moore’s “Greater Than Gods,” in Astounding, July 1939. Moore’s story is basically about gender stereotypes: her protagonist, Bill Corey, considers which of two women to marry and visits the two possible alternate futures that would result from this decision. One of them is a patriarchal, technologically advanced but militaristic society of blind obedience to strong leaders; the other a matriarchal society with a succession of female presidents (though the first elected no earlier than around 2300), peaceful and comforting but also static and stagnant. “Women as a sex are not scientists, not inventors, not mechanics or engineers or architects,” the story says. And Moore lets her hero marry a third woman, who will add balance and reason to his own limitless ambition, and so give rise to a more diverse future. 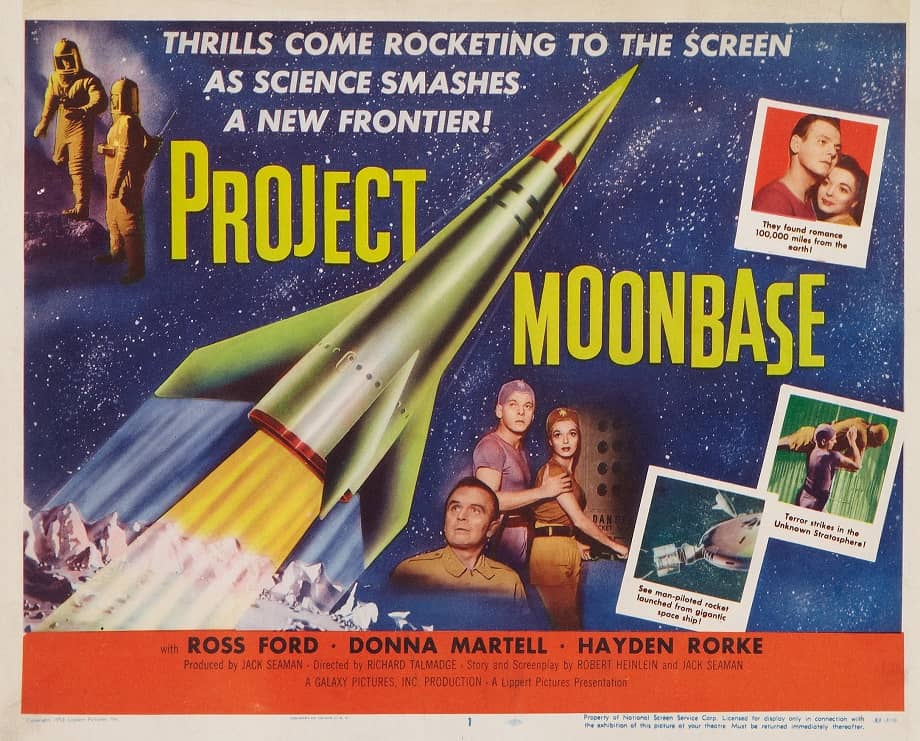 But Moore’s single novelette hardly shaped post-1939 science fiction, nor popular conceptions of future female presidents. And during many decades after 1939, few women were imagined as future leaders. Such portrayals have become a bit more common over the last couple of decades, and it is true that there have been positive portraits of fictional women presidents, set in the near or more distant future, by authors like Robert A. Heinlein (who in his script for the 1953 movie Project Moonbase had a woman as president), Arthur C. Clarke, Joe Haldeman, and others. But there have been more examples of the other kind – stories warning of what might happen if a woman actually managed to become president. 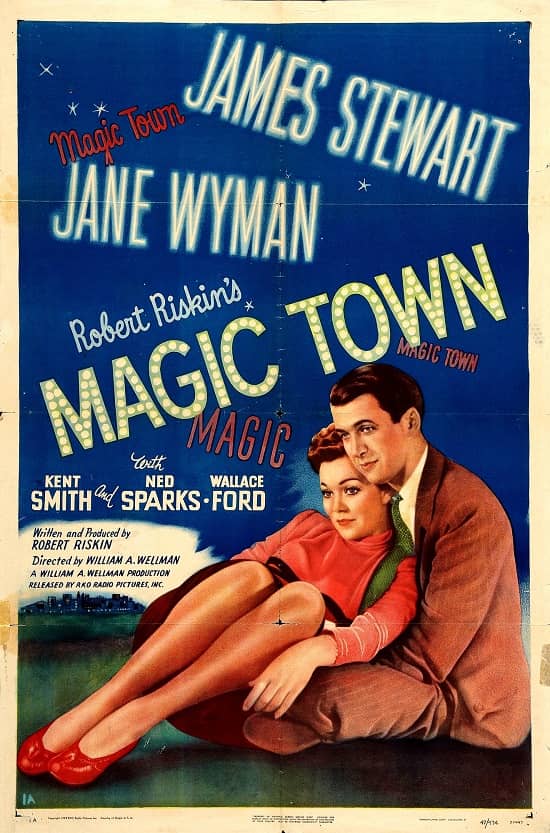 Never forget the lesson of William A. Wellman’s Magic Town (1947), a movie comedy about public opinion, in which the views of the inhabitants in a Midwestern small town called Grandview are found to perfectly reflect those of the entire United States – until it becomes known that 79 per cent of them would be willing to “vote for a woman for president,” when the town instead becomes “the little town that has always been right until it turned out to be ridiculously wrong.”

Below are a few examples. And don’t tell me either that fiction doesn’t influence general attitudes, or that it isn’t influenced by them. Both are certainly true. And here is what some of the very few sf speculations about women presidents have offered:

To be fair, there have been a successful woman President or three in portrayed by science fiction authors. But almost absurdly few, considering the endless march of both idolised and vile males throughout the many futures depicted. Four years ago, Mr Trump actually lost the popular vote to a woman (although, of course, only because the system was rigged, as he noted), but nonetheless became President.

This year will, perhaps, give another woman a real chance of becoming President in the future, since if Joe Biden wins the election Kamala Harris will be his vice president and most probably her party’s nominee in another four years. But until that happens, and unless she wins, just remember those women portrayed in science fiction as hysterical, totalitarian, not up to the job, failed or suicidal. If that’s how even most sf authors view future successful women in politics, and harking back to Mr Trump’s lament – against whom would you say the system is really rigged?

John-Henri Holmberg is a Swedish author, critic, publisher and translator. He has published over 200 science fiction fanzines. He lives in Viken, Sweden. His last article for us was We Are All Genetic Brothers: The Life and Fiction of Clifford D. Simak.

I’m having trouble tracking it down, but I have a memory of a Heinlein short story about a Black woman President (IIRC, she was on the ticket as VP, but then the elected President died, leaving her in charge). I think it was a fairly positive portrayal.

Hey Joe, it’s a year since you asked, but what you’re referencing is called “Over the Rainbow-“, in “The Happy Days Ahead”. It’s a short story at the end of a political essay, that is included in Expanded Universe

Gordon VanGelder pointed out this interesting page about Female Presidents of the United States in Popular Culture on Wikipedia:

This list isn’t SF-focused, but it’s got some cool examples.

Yes, John-Henri, there were a slew of novels about women presidents that were sf only to that extent. Roy Blount’s FIRST HUBBY, mentioned in the WIKI entry, is very amiable.