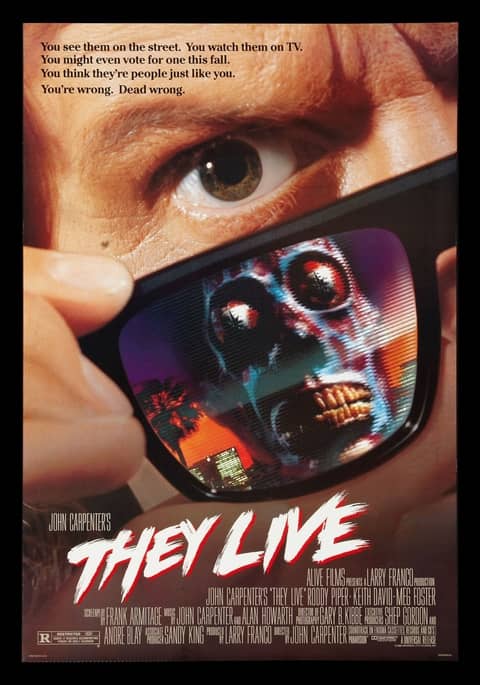 Black Gate photographer Chris Z and I have the pleasure of meeting horror enthusiasts year-round at the various events and trade shows we attend. Though this year is definitely different is some regards, it thankfully has not interrupted the connections we continue to make in this fascinating industry. I had the pleasure of meeting Scott Elichek in person, prior to the shutdown. He is not only a horror connoisseur, but an indie film writer and most importantly, a fan of Black Gate. It is therefore with great pleasure that I introduce you to him via his guest post for this week’s Goth Chick News.

A Plea for Classic Horror

Many legendary horror directors provided the foundation for the movies which came with the turn of the millennium. Trail-blazers such as John Carpenter, Wes Craven, George Romero, Tobe Hooper, Lucio Fulci, Clive Barker and Sean Cunningham, created films that not only entertained, but provided horror fans a mental escape. However, with the turn of the century the genre appeared to shift gears.  Many of these directors exited the industry for a variety of reasons, and a new generation took the helm.

In spite of many horror fans railing against the lack of new ideas in Hollywood, some remakes took audiences pleasantly by surprise, giving a new generation the chance to see why many of the older horror movies were hailed as classics. New directors dipped into the original material with new actors because they themselves had been fans, and the legends inspired them. Low budget films became more and more popular due the quality of the ‘micro-budget’ material and because fairly high-level special effects were now attainable on home computers. Horror anthologies became nonexistent in theaters, with more and more sequels and prequels finding fan acceptance when launched directly to DVD or streaming platforms.

While the prevalence and availability of indie and micro-budget horror is allowing new creative voices to be heard in ways they could not be in the past, I also feel an entire generation has missed out. Memorable characters and storylines which build movie to movie is normal today for super heroes but missing in horror. Jump scares replaced dread building soundtracks and effective camera angles. 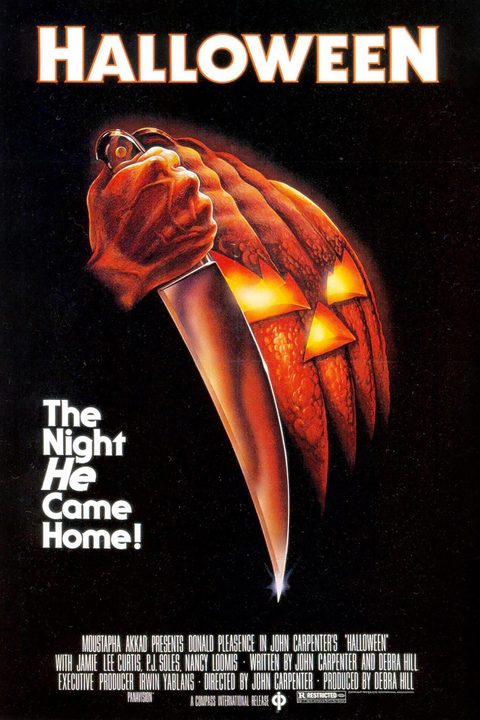 Today, people squirm in their seats from realistically grotesque special effects, but the magic of cinematic scares seems to be gone. Old school films such as Halloween, Friday the 13th, Nightmare on Elm Street, Texas Chainsaw Massacre and Hellraiser among many others, encompass the storylines and characters that originally scared me to death in a darkened theater, then made me a horror fan for life.

It seemed that ‘back then,’ directors as storytellers were after more subliminal, psychological scares. For instance, in They Live, directed by John Carpenter, the subliminal messages that surround us are revealed to a man when he discovers a special pair of sunglasses in a church, tucked away for a scientific experiment. In George Romero’s Day of the Dead, the lead zombie Bub is trained by a scientist who tries to educate him on human compassion. Texas Chainsaw 2, directed by Tobe Hooper, sees Leatherface develop feelings for a woman he captures to kill, while The Hidden directed by Jack Shoulder, has Detective Beck being shot numerous times by an evil alien, only to have his life saved by an alien with a conscience. 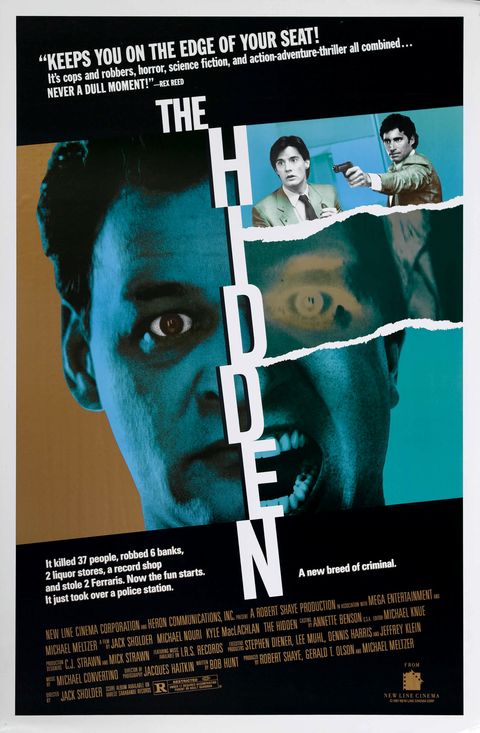 These films not only scare, but also provide social commentary. Not that we want our horror movies to have deep life lessons burdening their plots, but the stories went beyond simple, surface-level scares, which to me is what made them classics.

Our very own zombie apocalypse that we are living in today has ironically offered a variety of opportunities to revisit or discover classic horror. Drive-in theaters are making a comeback, and with no new releases to show, many are running the titles I have mentioned. What better place to enjoy a horror movie than a drive-in, I ask you? 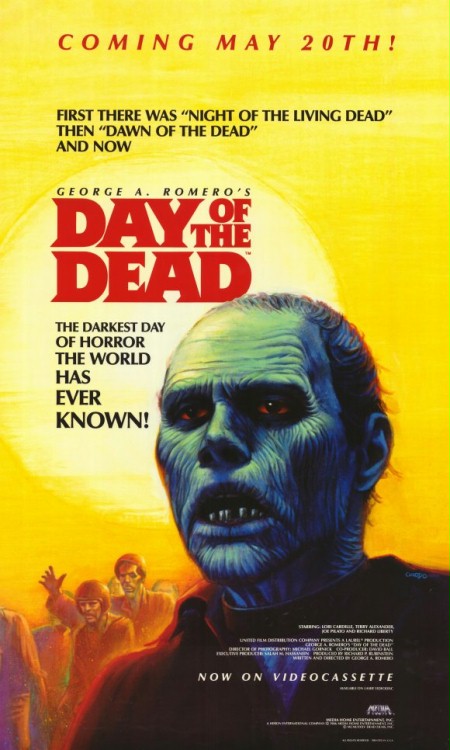 Local or regional horror conventions that may have previously been out of easy travel range are now virtual, offering you the chance to participate in events worldwide. Studios such as Universal (the birth place of the classic horror movie) are hosting online watch parties which include members of the original cast and crew, followed by real time Q&A. Finally, a $50 investment gets you the latest Roku device which boasts more than a dozen dedicated horror channels, many with classic and indie titles.

My message to the next generation of horror directors: keep the special effect blood baths to a minimum, and spare us the jump scares. Instead, bring back the slow burn scare that gets in our heads. Tighten our nerves to the breaking point with atmosphere and music, while making us cover our eyes and sit on the edge on our seats. That’s what keeps us coming back for more, and makes us fans for life.

I agree with the sentiment, and I, too, am a classic horror lover, but I think the genre has seen some great films in recent years.
The very recent Invisible Man was fantastic, Get Out and Us had very Craven-esque vibes and lots to think about, The Witch was the definition of slow burn and Eggers followup, The Lighthouse, was even stranger and more beautiful (and ugly); Ari Aster has given us two very good meditations on grief in Midsommar and Hereditary. Mandy was overflowing with creativity and some Barkerian energy, and The Colour Out of Space was a fine piece of Lovecraftianism with a dash of Stuart Gordon. Halloween 2018 is the best of the Halloween sequels in my opinion with one of Carpenter’s best scores.
I love the classics, but thoughtful, suspensful horror is alive and well.

Monda – my sentiments exactly, especially with regards to Ari Aster. I cannot think of a better example of ‘slow burn’ than Hereditary.