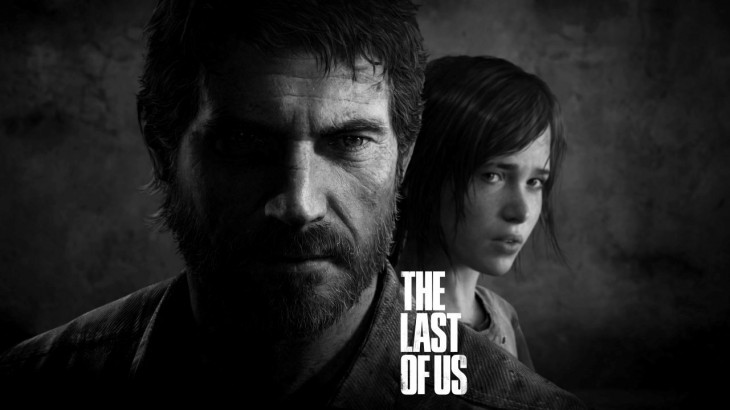 I’m deliriously excited at last week’s HBO announcement that The Last of Us will be getting a television series on HBO. I have a deep, abiding love of this story, and this game. Strangely, the news made me far more excited than hesitant. as similar news of other properties I have enjoyed have made me (The Witcher, for example).

Part of why I’m not so hesitant this time around is that the production will be working directly with Neil Druckmann, the game’s creator. That tells me that the show is not likely to go off in crazy directions that utterly negate or disrespect the source material.

This is truly important to me. The story and the characters left such a lasting effect on me.

This is Joel. A complicated, complex man struggling with his trauma. I would fight for this man.

I loved this game not just because I was running around the place killing fungal zombies, but because the story was so wonderful, and the characters so real and complex. While I, the player, explored the post-apocalyptic United States, the story explored the slow uncurling of a man who made himself immune to love and attachments. It explored concepts of trauma and survival, what is good or evil, or even if those concepts have any weight in survival situations, and it explored the precious forming of a strong father-daughter bond in impossible conditions.

Joel is, depending on where you stand in your particular morals, is either a terrible, selfish villain, or a God-damned hero. To me, he’s a hero. I was on his side, even through his darkest impulses. Yes, torture that bloke. Yes, obliterate literally everyone in that base. I’m with you all the way, Joel.

Many people familiar with the game would find that abhorrent.

This is Ellie. She is bright, spunky and I will go to war for her (and I did).

Ellie, who becomes the charge of an unwilling Joel, is the heart of the game. She’s bright and spunky, open and curious about the world; everything Joel is not. Where Joel is unwilling to serve anyone but himself, Ellie would end her own life to save others, I have no doubt. Her character arc is not as obvious as Joel’s, but she does toughen up throughout the game, showing incredible courage and cunning in her confrontation with the skin-crawling David.

I adore this game.

Given how much I cherish this game, I’m a bit surprised myself about how little hesitation I have about this HBO adaptation. I do know, however, why I’m so damned excited for it.

Of my family, only my little brother and I are really into video games. My little brother’s career is in the video game industry. I just stream. The thing that people who aren’t into video games often fail to understand, particularly those who are older (I’m calling you out, George R.R. Martin), is how far the medium has come. They can’t grasp how involved, engrossing and exceptional works of art games can be.

Because they don’t game, and because they imagine games to be slightly better versions of Pong or Tetris, they’re missing out on some truly remarkable stories. Games can be exceptional vehicles for exceptional stories. The Last of Us is one such game.

Granted, it won’t be the same. There is a world of difference between watching characters do things on a screen, and being the person inhabiting the character doing the thing on screen. There is, I think, a far deeper connection made when you’re the one protecting your charge, and escorting them across the ruined United States. Still, if done well, the show can come exceptionally close to it.

Mostly, my excitement about this show is that I’ll now be able to share this game, and the story that affected my so much, with folks who don’t game, like my father. They’ll finally be able to experience a story that was otherwise closed to them. We can enthuse about it together.

After experiencing the game for myself, I trust Neil Druckmann to take my heart and shred it, and to force me to look at myself in the mirror knowing I’d rather save one girl than all of humanity.

I want to share this with as many people as I can. Now I get to. This is exciting to me.

So I find myself less hesitant about this game becoming a television show than other properties. I feel it will be done well, and I really need to talk about it with the folks in my life that don’t game, even all these years after I played it.

What about you? Are you excited? Are you hesitant? Were you on Joel’s side? Sound off in the comments below!

i think the picture of Nikolaj Coster-Waldau andKaitlyn Dever as Joel and Ellie are my favorite “fan castings” i have seen. i hope this is great!

I haven’t even given a thought to casting yet! Those are very strong contenders. I am also hoping that the series will be good… but I do trust Mr. Druckmann wouldn’t let HBO screw with his story too badly. I like that he’s involved.