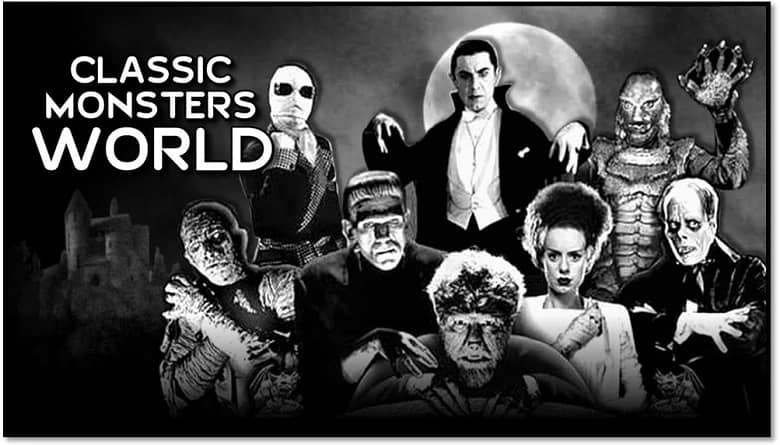 Remember when you were a kid, and you had your first epic theme park experience? Maybe it was at one of the Six Flags parks, or even a local attraction like Santa’s Village here outside of Chicago. Or maybe it was one of the Disney parks which for someone under ten would have been utterly mind-blowing. Wherever it was, you probably remember thinking, “I want to live here forever!” having your every sense assaulted, jacked up on too much sugar and endorphins, and grinning until your face hurt.

That was certainly me then. And when I read this news, it’s me now.

I seriously had to check this out through several sources as it seemed too much to get my over-stimulated brain to comprehend.

Universal Studios Orlando is building a new theme park, two miles away from its current property and named Universal’s Epic Universe. It will be made up of four themed ‘lands’; Super Nintendo World, How to Train Your Dragon, Fantastic Beasts, and… and… 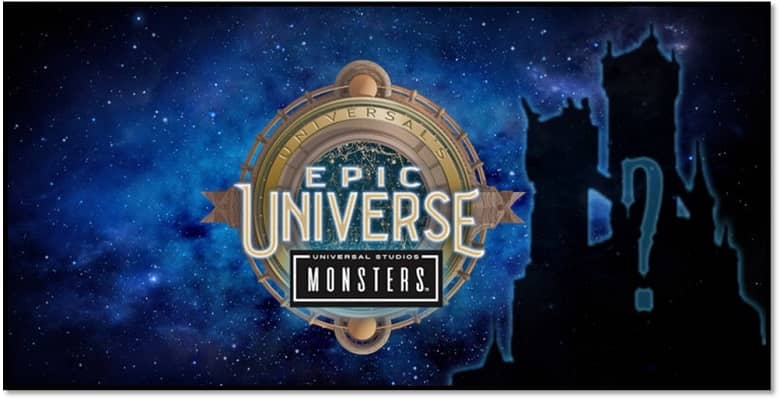 Allicia Stella, the super snoop behind Theme Park Stop has been busy down at the Orlando planning commission, using the fact that all building permits are public, to piece together the story of the attraction that has reduced me to a squee’ing fan girl. You can see her full report below, but let me share the highlights before my head explodes.

It seems the Classic Monsters land is going to consist of an immersive small European village like the ones in Frankenstein, Dracula and Wolfman, and similar to the immersive areas created for Harry Potter. Plans seem to indicate there will be either a large windmill or perhaps a watchtower on one side which could house a walk-through attraction or the character meet-and-greet area. Its speculated there will also be a theater of some sort which will house a live-action show. The rest of the village will house shopping and restaurants. 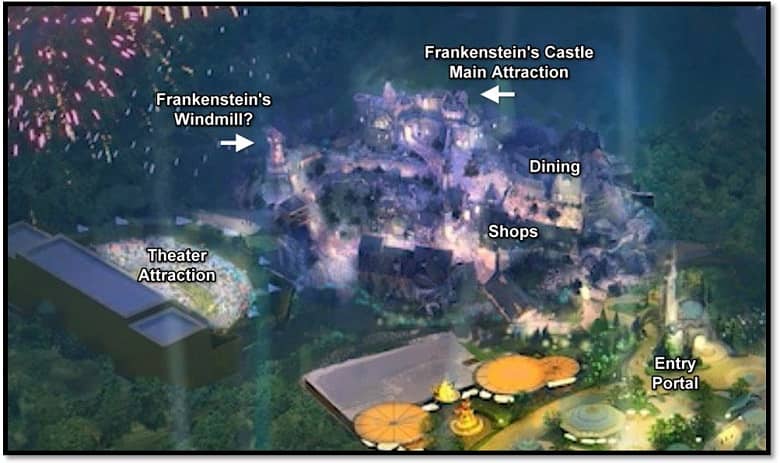 The main attraction will be Frankenstein’s castle looming up in the background which will house a high-tech dark ride. Speculation is rife the ride will be a G3 robo-coaster, the next generation of the technology employed in Escape from Hogwarts. The G2 version has an articulated arm which holds the guest seating, and travels along a flat track. The G3 version has that same arm traveling along an actual roller coaster track which will enable guests to pretty much be thrown in every direction at once. Rumor has it, guests will encounter all the Universal monsters on this ride, but its early days. 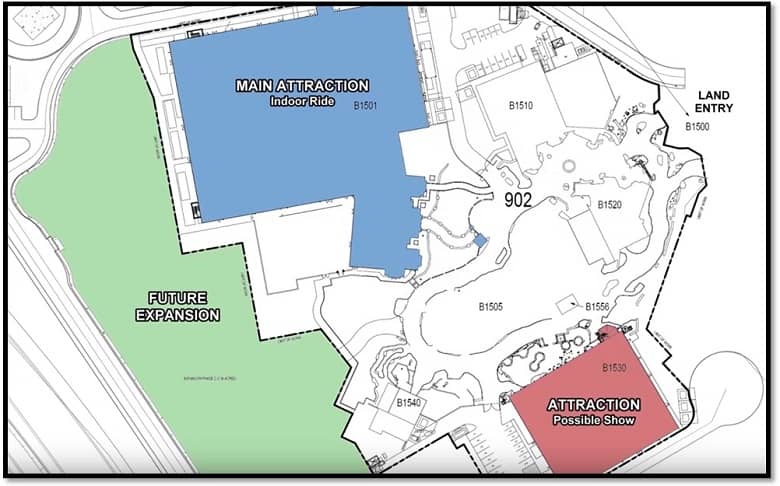 Plan for Classic Monsters land filed with the city

The blue prints show a tantalizing bit labeled “Phase II Expansion” which is 3.34 acres. Due to its adjacency to the lagoon surrounding Frankenstein’s castle, this could well be a boat ride based on Creature from the Black Lagoon. 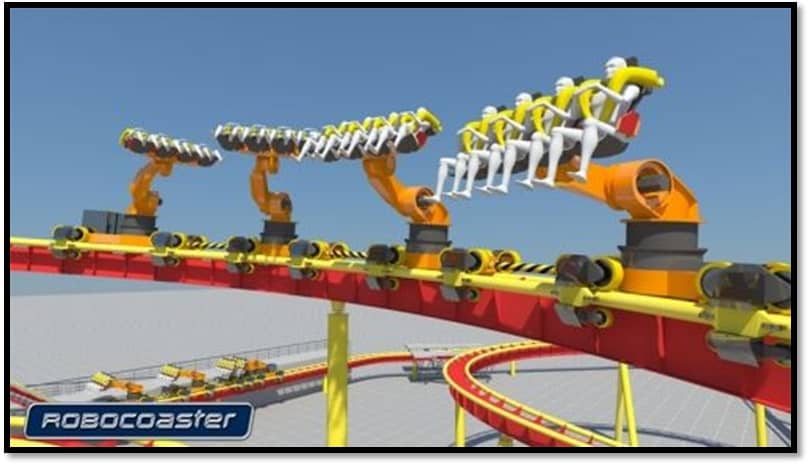 The Epic Universe isn’t slated to open until 2023, but I’ll probably camp out starting in 2022. Considering the self-inflicted wounds that were Universal’s attempt to reboot these classic characters (I threw up in my mouth a little every time I think of Tom Cruise in The Mummy), it’s wonderful to report they are finally being paid proper homage. 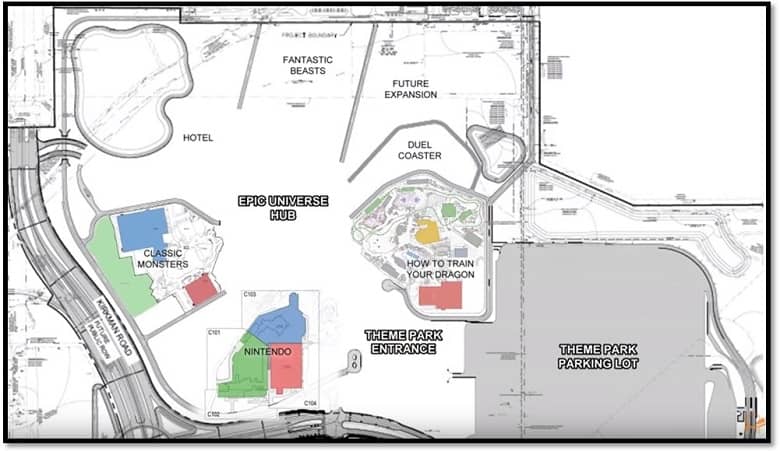 And now, though I do not smoke, I’m going to have a cigarette.

Don’t tell me to calm down. Just post your question or comment here, or drop a line to sue@blackgate.com.