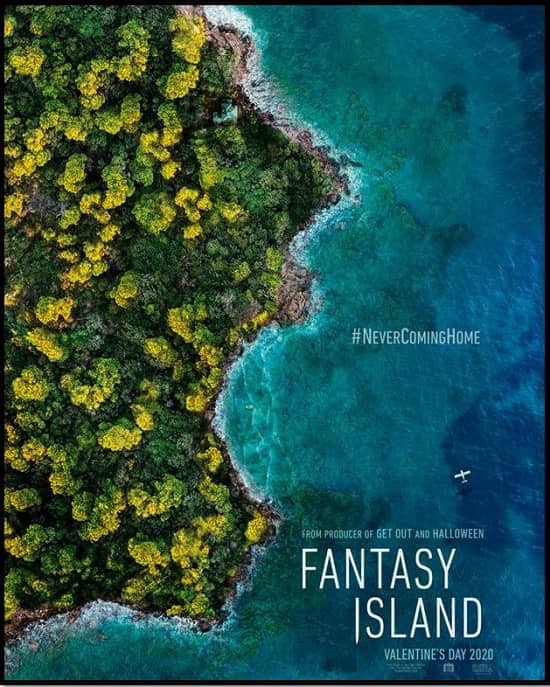 If you’re not familiar with the fairly cheesy but no less iconic television series Fantasy Island (1977-1984), you immediately need to find it on your favorite streaming service and watch a few episodes. I found at least a few of the 286 installments for free on YouTube and those should be enough to hook you as well as give you the context for the most awesome news since Elsa got drunk and crapped up Chicago with 4 inches of snow.

The storyline was fairly simple. The incredibly wealthy and mysterious Mr. Roarke, played perfectly by the exotically-accented Ricardo Montalban, has a tropical island. In each episode he hosts several guests who have come there to live out their most secret fantasies. Mr. Roarke and his rather adorable but equally creepy sidekick “Tattoo” played by Hervé Villechaize, magically transport each guest into their fantasy where they routinely learn a hard lesson / get their comeuppance / get their heart’s desire, etc, etc.

Now, even my grade-school self who was obsessed with this show, wondered why these fantasies were always so G-rated, even if they sometimes bordered on scary. Like most kids I had stumbled across and snuck looks at verboten material and understood in a small way that the dark recesses of the human imagination were far murkier than finally showing up the high school cheerleader who was always more popular than you, by become a millionaire business woman. In college, Fantasy Island occasionally cropped up in discussion as we mulled over what would actually go on if a place like this really existed. And having run across the show on late night reruns, my adult self immediately wondered why some enterprising film maker had never explored that exact question. I figured there had to be some legal hang up somewhere. 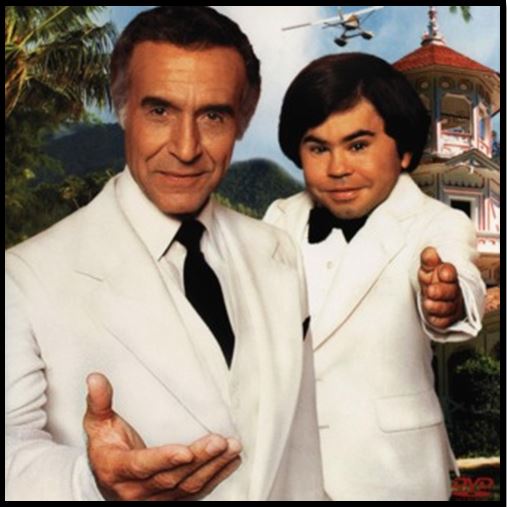 Mr. Roarke and Tattoo welcoming you back then

Jason Blum and his happy horror crew at Blumhouse Productions, purveyors of such films as Paranormal Activity, The Purge, Get Out and Insidious, have teamed up with Sony Pictures to take us back to Fantasy Island. 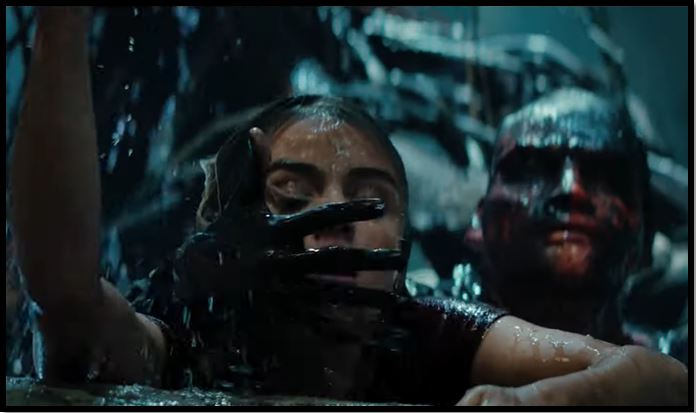 The welcome you’ll get today…

Of course, on Blumhouse’s island, fantasies quickly turn into nightmares as the mysterious Mr. Roark, now taken up by Michael Peña (Ant-Man, American Hustle) forces the guests to live out twisted versions of their deepest, darkest desires. In the original series, viewers were rarely told why or how the guests came to be on Fantasy Island. In Blum’s version the backgrounds of the guests are as sinister of what becomes of them after they arrive.

Check out the official trailer and watch for the new “Tattoo” uttering the show’s most quoted line, “The plane!”

I have to admit, this looks like a ton of fun with enough Easter eggs and nods to the original series to make Blumhouse a ton of money from OG fans to new recruits. I mean, come on, the premise is just too full of opportunities.

Fantasy Island hits theaters on February 14, 2020 – the perfect time to snuggle up to someone and share your own dark fantasies.

Oh God, I love this show. I have the three season sets that have been released and an episode or two are always most efficacious in driving the black dog from the door. The failure of the 1998 Malcolm McDowell revival was a bitter disappointment to me.

Yet another reason to love TPark (if that was even necessary). I must admit I’m geeked about this one as it seems like something that has been coming for a LONG time.

in 1972 there was an ABC Movie of the Week called Haunts of the Very Rich. A planeload of people like Ed Asner, Lloyd Bridges, Donna Mills etc. arrive at a lush tropical resort that has every luxury…and then a storm knocks out the power, the beds get infested with crawlies, the water goes rancid, and when every attempt at escape or rescue fails, the vacationers realize that they’re actually dead and in hell. I’ve always wondered if Haunts didn’t supply the inspiration for Fantasy Island. The proprietor, Moses Gunn, even wears a whit suit like Mr. Roarke.