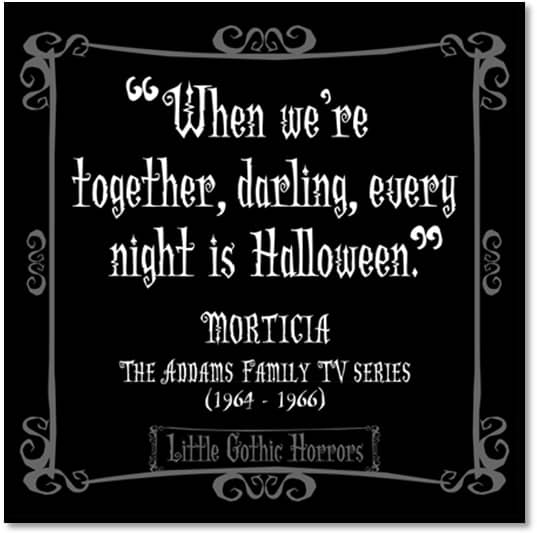 First off, being today is the holiday around which the entire Goth Chick News year revolves, HAPPY HALLOWEEN!! The Black Gate offices are positively awash in cobwebs and black candles, while the adult beverage maker is blending at top speed. It’s causing a brown out in the executive suite but is also serving to drown out John O shouting about not being able to hear his Robots of Gotham audio book. Black Gate photog Chris Z, who is wearing a Devil’s Rejects tee shirt with his kilt and army boots, is hosting a screening of Zombeavers for the interns, and the whole place smells like Fireball whiskey and pumpkin spice.

So, before I head out to the Uber for my 24-hour bacchanalia of decadence marking October 31st, I had to take the time to give you this one tib bit of (hopefully) good news.

As you may or may not be aware, Dracula has headlined no less than 61 films since Mr. Stoker first introduced him to us in 1897. There has literally been a Dracula for all times and cultures, appearing on the big screen and small, and telling us about the children of the night in literally dozens of languages. But today we get a glimpse into the fanged-one’s spiritual homecoming. Though the vampire made his home in Transylvania, Dracula as a character was born in Cruden Bay, Scotland rooting his literary origins firmly in the U.K. and it is from London where he is once again being reborn. 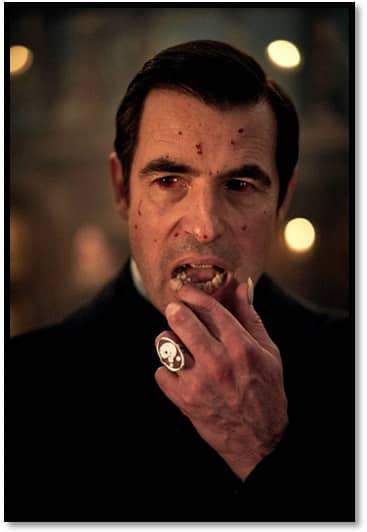 From the minds of Mark Gattis and Steven Moffat who brought us Sherlock and Doctor Who, comes a new mini-series Dracula. And from a look at the trailer, there’s a lot to be excited about here.

The series tells Dracula’s story focusing on his travels from Transylvania to London and going beyond Stoker’s very familiar tale. Claes Bang (The Square) take the lead role and is only teased at the end of the trailer. To me, he’s giving off serious Christopher Lee vibes while everything else in the trailer is a blend of eclectic bits of the genre we love so well. 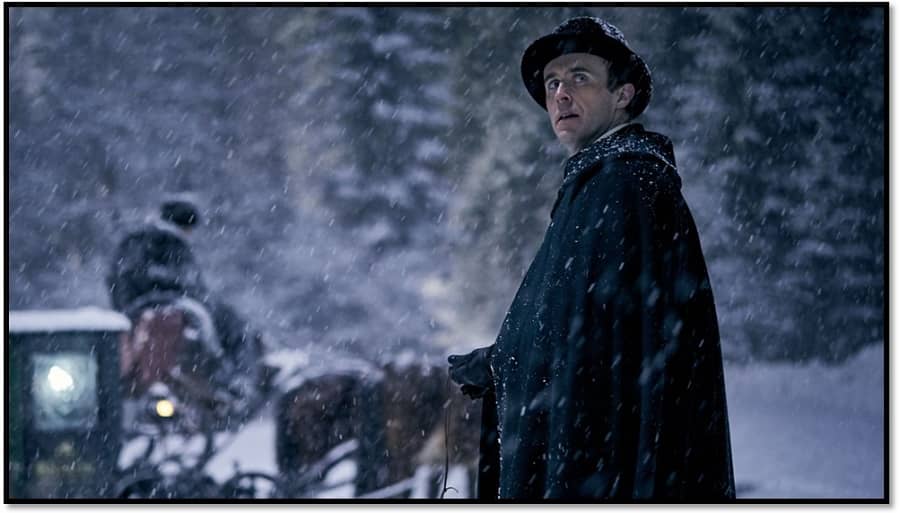 The release date for Dracula is currently unknown. What we do know is the series will be released later this year on the BBC first before arriving on Netflix. Moffat and Gattis’ history seem to indicate we might get a December release which will come in 3 episodes totaling 4.5 hours – perfect for hunkering down to binge on a cold winter’s night.

Have a wonderful All Hallows Eve from Goth Chick News!